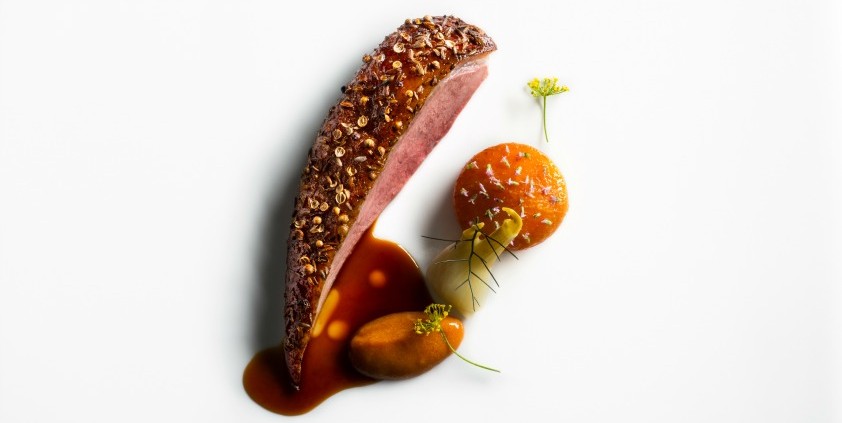 Towergate Insurance has appointed Powerscourt as its retained financial and corporate communications adviser.

Tetra Pak has appointed Brands2Life to manage its B2B PR and public affairs in the UK on a three-year contract.

Forterra, the second-largest manufacturer of bricks in the UK, is being advised by FTI Consulting as it progresses towards an initial public offering on the London Stock Exchange later this month.

The World’s 50 Best Restaurants has retained Speed Communications to manage its global PR as it embarks on its first global tour.

The Entertainment Retailers Association, the UK trade body that represents digital and physical retailers of video, music and games, has named Universal Pictures’ Lynn Li as its new director of marketing and comms.

GUNG HO Communications has acquired London-based Coffin on Cake PR for an undisclosed figure, in a move that will double the size of the agency’s team.

Tin Man has been shortlisted for eight CIPR Excellence Awards this year, with Brands2Life nominated seven times, Mischief up for six, and Ketchum and MHP in the running for five awards each.

Julie Etchingham of ITV News, Mark Kleinman of Sky News, Simon Walters of The Mail on Sunday and Heidi Blake of BuzzFeed were among the winners at The London Press Club Awards.

Pitching in to the modern newsroom

Editorial newsrooms, and newer titles such as Quartz, are moving away from ‘traditional’ ways of working which are commonly focused on set ‘beats’ and key, formal and physical, editorial meetings throughout the day. Comms experts from Mischief, Ketchum and LEWIS discuss what PRs need to know about pitching to journalists who have adopted new, more ‘fluid’ ways of working and have adopted new technologies like Slack.

BIKE, the UK’s first 24-hour broadcast channel completely dedicated to the world of cycling, has launched.

The editorial team at The Sun‘s Bizarre has launched a new column entitled ‘Bizarre TV’ to accompany its music, movie and celebrity gossip pages.

Paul Clarkson is to become The Sun‘s managing editor, succeeding Stig Abell who has been appointed editor at The Times Literary Supplement.

Sara Ward has been appointed editor at Slimming World magazine. She was previously deputy editor at Take a Break.

James Tapsfield has been appointed UK political editor at the MailOnline, moving from his role as political correspondent at the Press Association.

Jonathan Bown, deputy group director of digital content for Northern & Shell, talks to Gorkana‘s Grace Lee about tripling the number of OK! Online’s unique users, the power of a relevant celebrity, his surfeit of cupcakes and the publisher’s magazine portfolio online.

Describing Quartz as one of the ‘new breed’ of business news media, senior European correspondent Jason Karaian says the title aims to produce content for ‘devices that are at hand’ and with respect for its readers’ time.

Five months after the launch of lifestyle website Lovin Dubai, Gorkana’s Jessica Lester talks to editorDevinder Bains about why the title is “BuzzFeed meets Time Out“, the attributes of a good PR relationship and top tips for catching her eye with a good story.

David Shriver, managing partner of Tulchan, on challenges for the PR industry, changes in investor communications and what he looks for in employees.

When Harley-Davidson wanted to tap into its target audience of touring motorcycle riders, Lexis set in motion an evolving ‘Discover More’ competition that would offer one lucky biker, selected from more than 10,000 entries, the chance to create the ultimate European biking adventure.

Behind the headlines with Allison+Partners’ Jim Selman

Jim Selman, London MD at Allison+Partners, on starting off his PR career in LA, what his first boss got so wrong and youthful dreams of becoming a fireman.