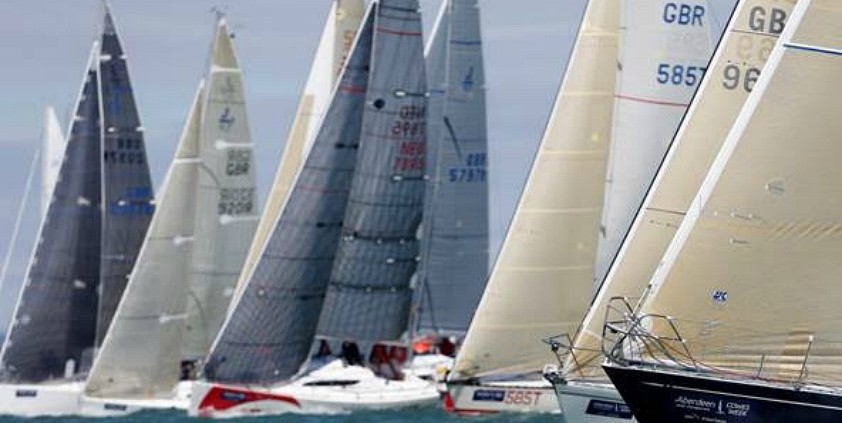 One of the world’s largest sailing regattas, Cowes Week, has appointed luxury boutique agency Gabrielle Shaw Communications to handle its PR as it reaches its 190th year.

Cowes Week, which takes place from 6 to 13 August this year, has seen the globe’s most talented sailors and Olympians compete alongside seasoned amateurs and novices along the shores of the Isle of Wight since 1826.

Gabrielle Shaw has been briefed to promote Cowes Week’s luxury positioning and deliver increased stand-out for the event as part of the British summer sporting season.

In the past, Cowes Week has seen several members of the Royal Family, past and present, enter into the sporting competition, including George V, Prince Philip and Princess Anne.

Opinion: Why “PR” is having a renaissance
Brendon Craigie, co-founder and managing partner at Tyto PR, examines why PR professionals are once again adopting the PR moniker. The public relations industry is in the [...]
News Analysis
Request a Demo and Pricing
Connect on Social:
EHL Ingredients retains JAM