Here’s a bumper round-up of the last two weeks’ PR news, featuring our CommsCon content, the PRCA National Awards and wins for Smarts Communicate and Citypress. 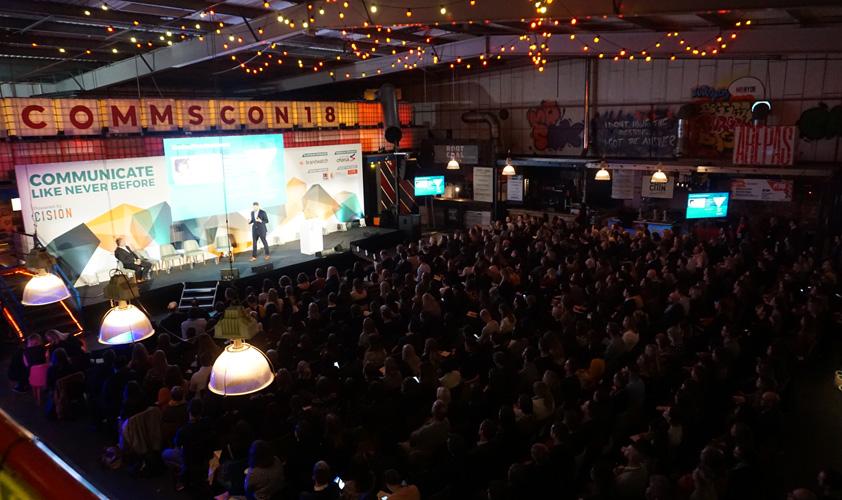 Thank you to everyone who attended CommsCon last week. We have written-up some of our fantastic sessions, the links to which you can find below:

Keep checking the website and social media for the rest of our write-ups of this fantastic event.

The Ministry of Sound has appointed Smarts Communicate’s London office to drive awareness around its new private members’ club and work space in Elephant and Castle; The Ministry.

Made in Britain, the official collective mark for British manufacturers, has appointed Citypress to a PR and social brief which will promote its members’ success stories and position it as a leading national manufacturing commentator.

MJR Group has selected Strike Media to be PR partner for its Marvel’s Avengers S.T.A.T.I.O.N. exhibition at ExCel London. 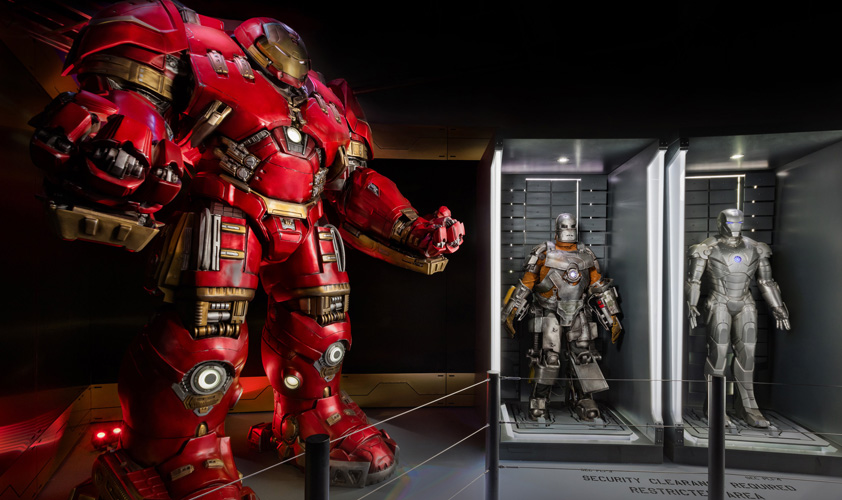 Dating app The Inner Circle has appointed Milk & Honey PR to boost its visibility across both business and consumer audiences in the UK.

Volvo has appointed WPR to handle its regional media communications. The agency is tasked with creating content and securing coverage which drives consumers to Volvo’s UK retailer network.

Commonwealth Games England has selected Run Communications to develop and executive its comms activity over the next two years.

Irani restaurant brand Dishoom has appointed ECHO PR help launch its new Manchester eatery. The agency will be responsible for developing a campaign to communicate the brand to a Mancunian audience.

The City Mental Health Alliance has appointed Rostrum to develop and manage its UK PR programme. The agency will look to change the conversation around mental health in the City.

Stone oven retailer Gozney has chosen Brandnation to handle its international creative comms brief to raise brand awareness in the UK, US and Australia.

Storage start-up Stashbee has selected The PHA Group to manage its comms and raise its profile in the UK. 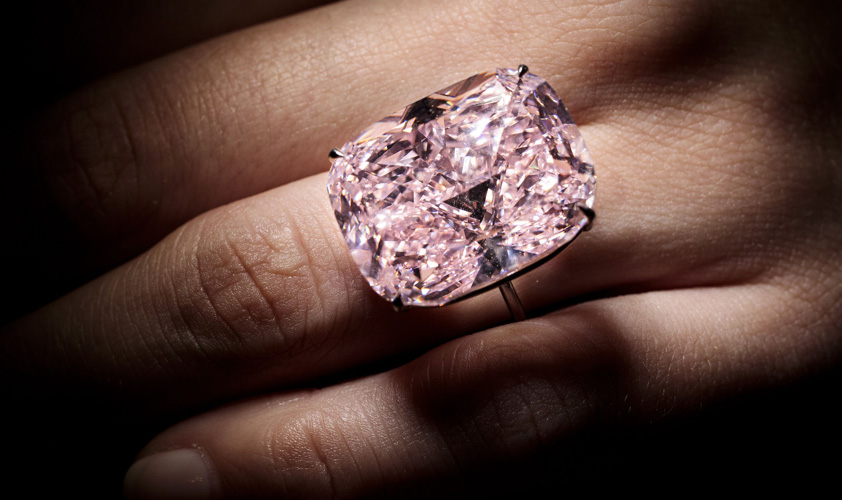 Manchester Animation Festival has appointed Sundae Communications to deliver press and publicity around the event.

The Thackray Medical Museum has partnered with ilk to build awareness and raise funds for its ‘Thackray in Lego Bricks’ attraction.

Citypress has hired Reena Mistry as director to lead its Midlands office. Mistry has over 18 years of corporate communications and reputation management experience.

Nottingham-based sports comms agency Macesport has appointed Maryke Penman as head of PR and Shaun Wheatcroft as its head of digital. 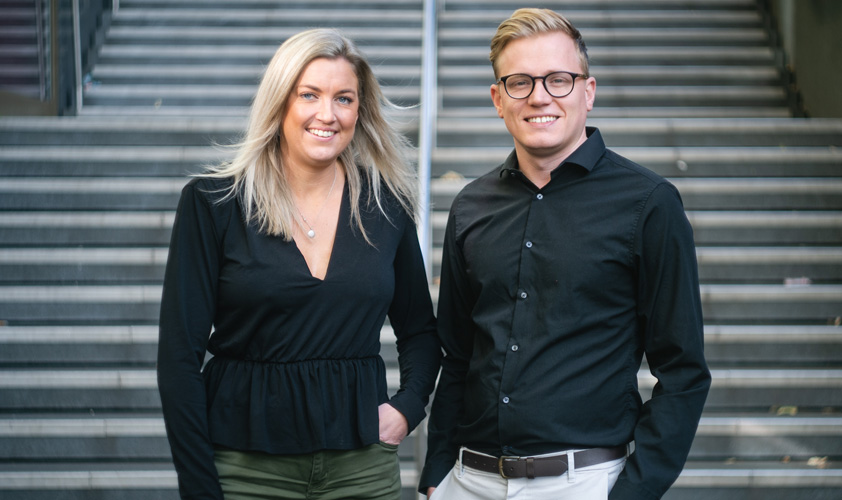 Consilium Strategic Communications has appointed Alex Harrison as senior advisor. She brings over 15 years’ strategic communications experience to the consultancy.

Elevate PR has hired Jacqueline Mills as an account manager. Bring more than a decade of PR experience to the agency, she will work day-to-day with a number of its clients.

Jo Briody, Jackie Arnott-Raymond, Duncan Collins and Rachel O’Connor have launched PR and marketing agency SOUND. The firm promises to offer an intergrated marcomms solution under one agency set up.

International comms agency blueprint.tv has rebranded to 52 Group and announced that it intents to invest £250,000 towards jobs and recruitment in London.

Taylor Herring was the big winner at this week’s PRCA National Awards, taking home five gongs across the automotive, consumer, technology and CSR categories, as well as winning the agency campaign of the year prize.

Hope&Glory took home three awards, including being named large consultancy of the year, while The Romans and Pegasus also received multiple prizes.

The full list of winners can be found here.

Opinion: Why “PR” is having a renaissance
Brendon Craigie, co-founder and managing partner at Tyto PR, examines why PR professionals are once again adopting the PR moniker. The public relations industry is in the [...]
News Analysis
Request a Demo and Pricing
Connect on Social:
Our key takeaways from CommsCon