Watch our CommsCon highlights video to see the key insights gleaned from the event. You can also view all of our video interviews with our great line-up of speakers here.

We have also written-up some of our fantastic sessions, the links to which you can find below: 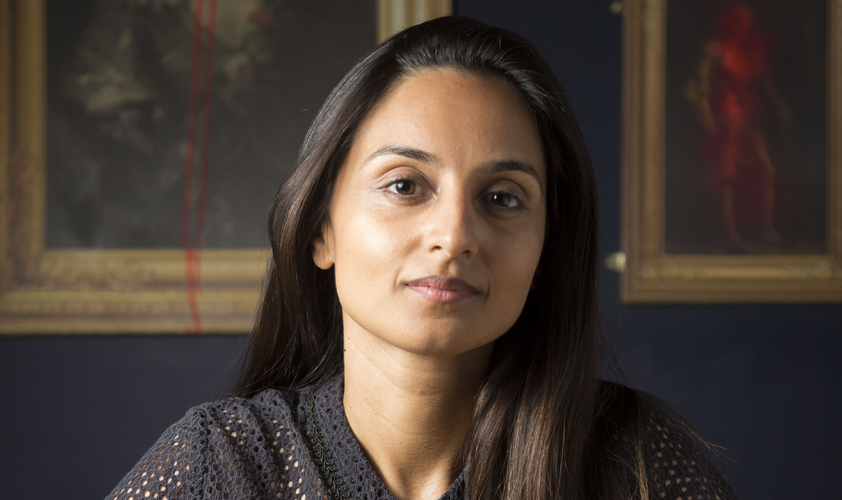 Farzana Baduel, founder and CEO of Curzon PR, talks about being an ambassador for the Oxford Foundry’s L.E.V8 Women programme, how women can become PR leaders and combining a “boutique” agency with international clients.

Skout has announced two new additions to its client roster. The agency will work with legal digital marketing specialist mmadigital to raise its profile across the legal sector and with law graduates, while it has also been appointed by international branded retail display firm 100% Group to support its growth plans.

International residential property developer EcoWorld has selected ING to handle its UK PR brief as it looks to rapidly expand in the UK.

Manchester-based fashion brand BODA SKINS has appointed Paula Hunter, from PR Hunter, to raise the profile of both the brand and founder Nathan Alexander. 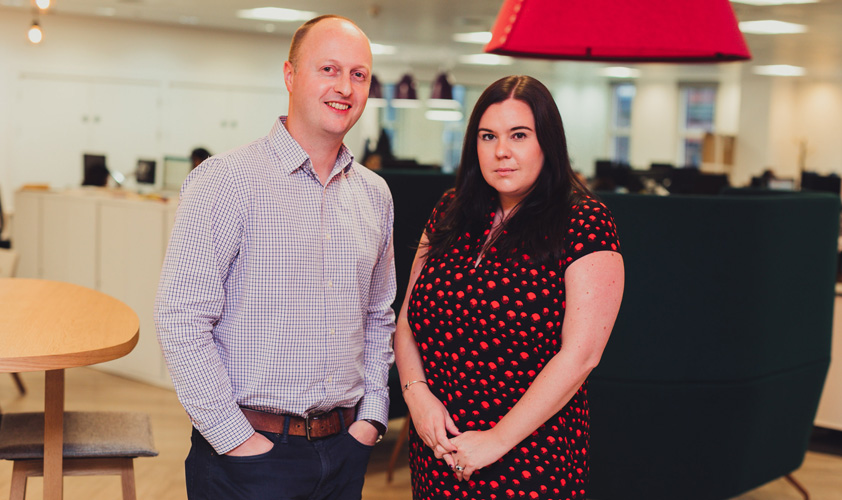 London Stansted Airport has created three new roles in its corporate affairs team. Ben Clifton is set to fill the role of head of communications, joining from the Department for Transport in January 2019. Leanne Ehren becomes communication and stakeholder engagement manager, while David Lewy has been appointed head of public affairs and partnerships.

Stir has appointed Polly Atherton as its new managing director, where she is tasked with taking the agency to the next level as part of its growth strategy. 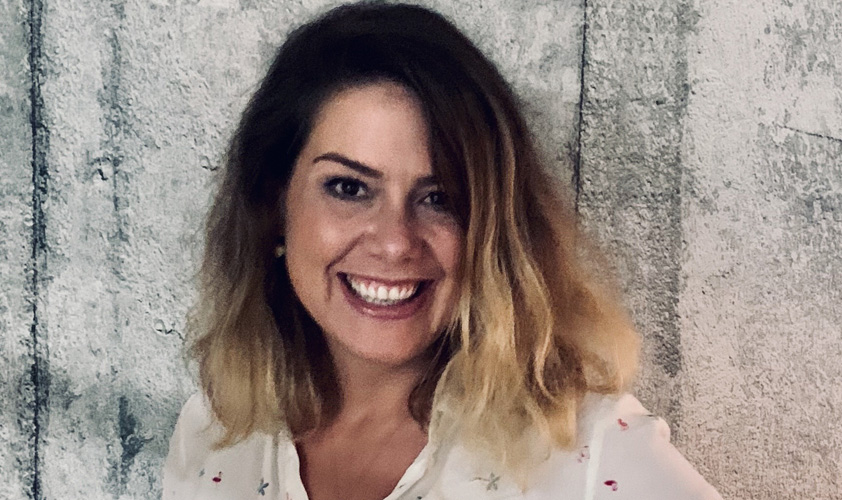 Fourtold has appointed Darren Ennis as senior advisor. He will work with the agency’s Brussels team to drive growth and support its international clients.

Lansons co-founder and chief executive Tony Langham has been reappointed as chairman of the board of Great British Racing Limited.

Portland has acquired Doha-based consultancy Forbes Associates to support its growth in the Middle East. As part of the acquisition, Forbes Associates founder Patrick Forbes will become a partner in Portland’s corporate practice.

Manifest has created a ventures offering called Make, which sees the agency embark on co-creation projects and stake equity in businesses.

Opinion: Why “PR” is having a renaissance
Brendon Craigie, co-founder and managing partner at Tyto PR, examines why PR professionals are once again adopting the PR moniker. The public relations industry is in the [...]
News Analysis
Request a Demo and Pricing
Connect on Social:
PR news round-up (5-16 November)