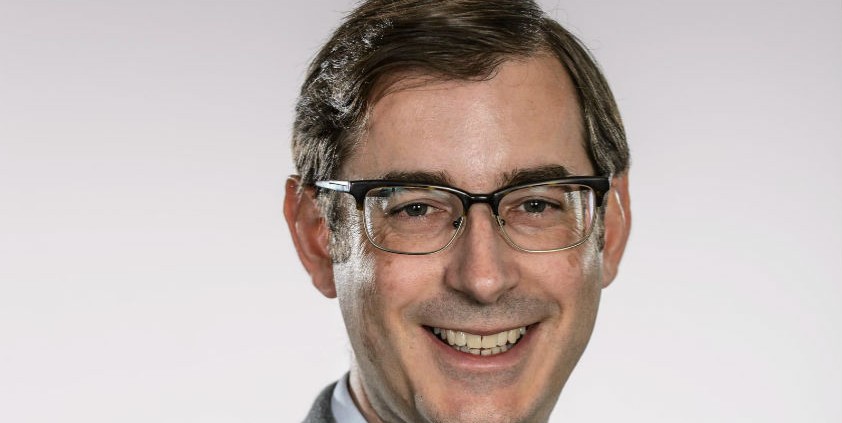 Fitch has been on the corporate and consumer PR agency’s board of directors since joining in 2014, after spending nearly four years as global head of communications at Lloyd’s of London.

Gordon Tempest-Hay, CEO of Blue Rubicon, said: “Over the last two years Peter has brought vast experience to bear on existing clients, as well as to securing significant new clients to grow our strategic communications business. He has quickly established himself as a trusted advisor, offering counsel to executive board members and leadership teams looking to sustain growth and achieve a competitive advantage.”

Fitch said: “I am thrilled to take up the opportunity to drive forward Blue Rubicon’s exciting plans. We are increasingly working to help solve the most complex reputation challenges and have made a name for ourselves tackling large-scale reputation turnarounds. As business leaders increasingly demand joined-up services that add value, we can offer a rare mix of the highest quality strategic thinking coupled with the best in class reputation campaigning needed to protect and transform corporate reputations.”

Opinion: Why “PR” is having a renaissance
Brendon Craigie, co-founder and managing partner at Tyto PR, examines why PR professionals are once again adopting the PR moniker. The public relations industry is in the [...]
News Analysis
Request a Demo and Pricing
Connect on Social:
Travel Counsellors awards brief to MC2