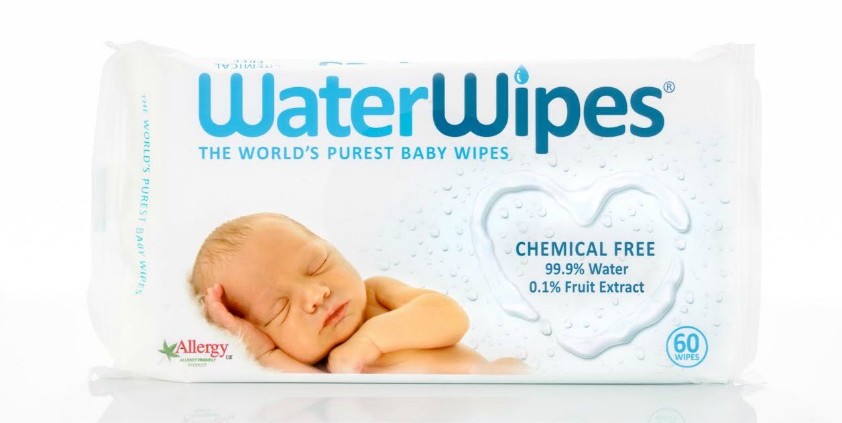 New watermelon brand What a Melon has called in creative comms agency Tin Man to handle its UK launch next month.

Milestone Group, the company behind youth employment venture The Passion Project, has appointed Walbrook PR to handle its financial communications and investor relations.

PR and marketing agency Shooting Star has secured a contract with AJ Purchasing, a procurement and supply chain business which specialises in the care sector.

MHP Communications has announced its 30 To Watch 2016, its annual list of young journalists who are “making a difference” to the UK media industry.

W has enhanced its digital division with the appointment of Deep Focus London’s Joe Barnes as head of digital.

Firstlight PR, Lansons, Virgo Health and Ketchum have been featured in the 2016 edition of Great Place To Work’s employer rankings.

How Twitter’s ‘live’ offering will provide value for PR

Twitter reported its financial results for the quarter ending on March 31 this week, highlighting its ‘live’ strategy for 2016, which will focus on creating more premium content, particularly in the sports sector. Gorkana speaks to sports agencies M&C Saatchi Sport & Entertainment and Calacus to find out what this means for PR.

Hannah Swerling has been promoted as content director at ELLE (UK).

Julian Bennetts has been appointed assistant sports news editor at The Telegraph, moving from his previous role as sports reporter at Hayters Teamwork.

Tom Moore has been promoted to City editor at Legal Business.

Cat Ellis has joined techradar as downloads editor, moving from her role as operations editor at Computer Arts (UK).

THE INQUIRER has relaunched with a new look and a website that has a streamlined and easy-to-navigate platform. 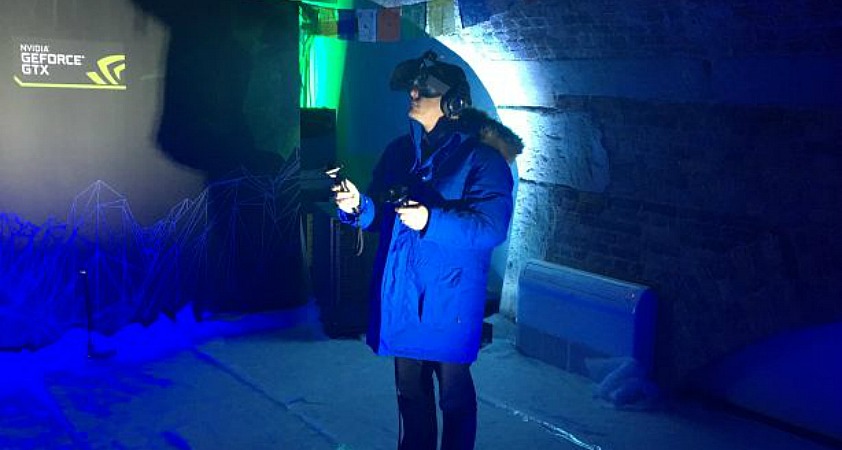 What can VR do for PR? Ten things you need to know

During a Gorkana webinar this week, Matt Glass, co-founder of Cultural Reality Co., and Dynamo’s senior creative manager, Nick Morey, offered up their top tips for what impact VR could have on the PR industry.

At an exclusive Gorkana media briefing with free weekly health and fitness magazine Coach this week, editor Ed Needham and web editor Jonathan Shannon shed light on the title’s progress since its launch in October, talked about its 80:20 ratio of  entertaining and useful content and offered PR pitching tips.

Why PR should learn to embrace diversity

Warren Johnson, founder of W Communications, says the launch of digital agency fortysix last week at Ad Week Europe has reinvigorated the diversity debate and offered a lesson for PR.

When Betfair looked to beat its competitors last year, Pitch came up with a year-long campaign which challenged Olympic cyclist champion Victoria Pendleton to abandon the bike and sit in the horse saddle. The results? A 49% increase in Betfair customers as the campaign reached its peak.

Behind the Headlines with Fever’s Jo Chappel

Jo Chappel, creative director at Fever, on finding those eureka ideas during the most menial of tasks, launching a “Culture Vulture” programme to enhance creativity at the agency, and growing to love pitching to the press. 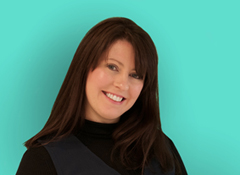 Abbie Hughes joins Threepipe as PR director
Threepipe has appointed Abigail Hughes as a PR director. Hughes was an account manager at Threepipe in 2009 and re-joins the agency from Red Consultancy, where she led [...]
Industry News 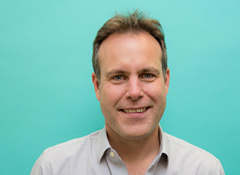 Opinion: Why PR should embrace SEO insights
Jim Hawker, Threepipe’s co-founder and owner, says acquiring an SEO firm transformed his agency and argues that all PRs should inform their content strategies with data-driven [...]
PR Tips 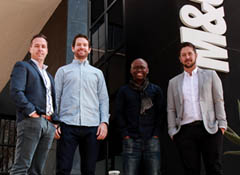 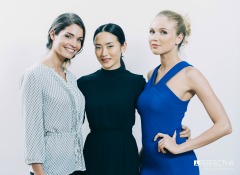