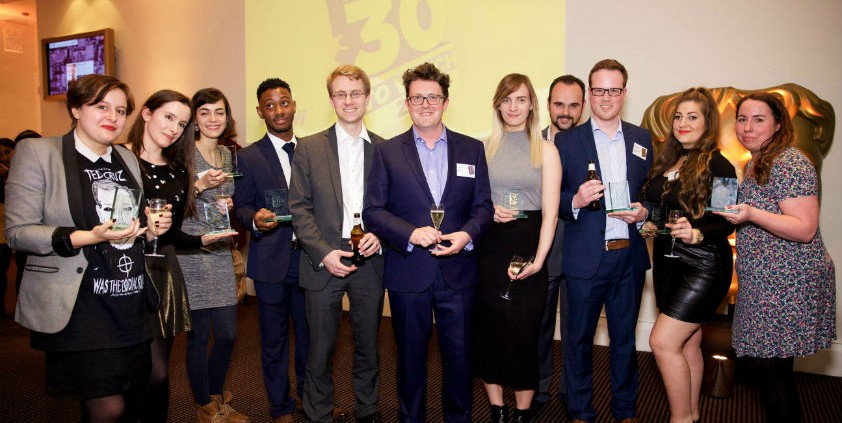 MHP Communications has announced its 30 To Watch 2016, its annual list of young journalists who are “making a difference” to the UK media industry.

Ian Kirby, head of media at MHP, said: “Now in its fifth year, the MHP 30 To Watch continues to champion the rising stars of the media industry, and those who we believe will make the future for the sector particularly vibrant.

“This year’s journalist nominations were particularly strong – so much so that we had to award six Gold winners for the first time. We have been highly impressed by the quality of the longlisted journalists which the judges had to deliberate long and hard over to whittle down.”

Special Gold Awards were given to: 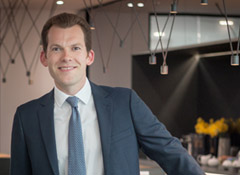 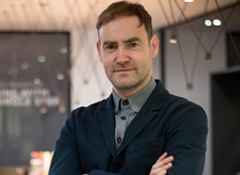 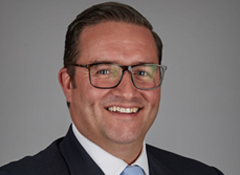 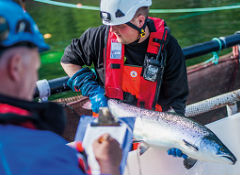