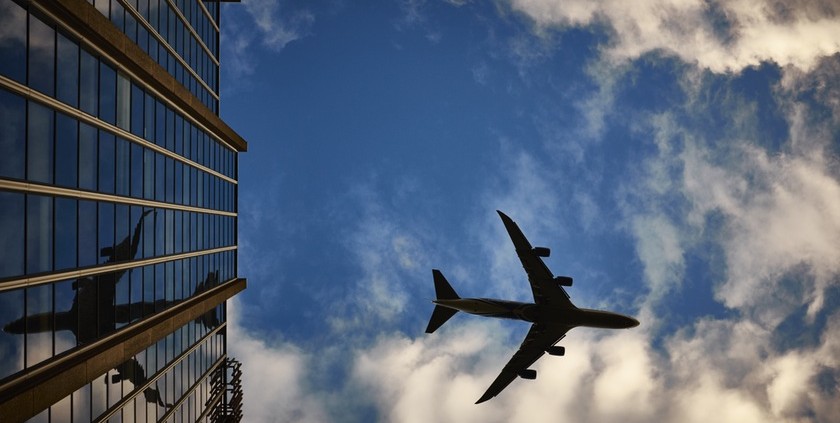 eBay has appointed Porter Novelli to a Pan-EMEA brief for B2B and corporate external communications.

Bell Pottinger has been awarded a retained brief by Air France-KLM to collaborate with bloggers and social influencers in the UK and Ireland.

Future of food media – how to get ahead in the ‘food revolution’
Stories behind the food people eat and great visual content are now most likely to keep readers and users engaged, according to the panellists at this week’s Gorkana’s Future of Food panel event.

Gorkana media briefing with What Car?

Join us at an exclusive Gorkana media briefing with Jim Holder, editor of What Car? on 28 June.

Sara Malm has joined The Mail on Sunday as deputy health editor. She was previously an online reporter for MailOnline UK.

Jessamy Chapman has been promoted to full-time editor at Coach Monthly.

Gorkana meets…DiscerningGent.com
When Amit Chakravarty, co-founder of men’s lifestyle title Elysium Magazine, came up with the idea to create a digital offering dedicated to men’s fashion and style, DiscerningGent.com was born. Six months since its launch, Gorkana’s Jessica Lester caught up with Chakravarty to find out why he’s looking to target a more “Instagram-esque” audience.

Opinion: Why “PR” is having a renaissance
Brendon Craigie, co-founder and managing partner at Tyto PR, examines why PR professionals are once again adopting the PR moniker. The public relations industry is in the [...]
News Analysis
Request a Demo and Pricing
Connect on Social:
Corporate Engagement Awards go to Primark, Channel 4, FTI and more