Cision is delighted to announce the final shortlist for the Comms Revolutionist Awards, with the winners announced at CommsCon on Tuesday 6 November. The awards will showcase the best work from Cision’s clients over the past year, all of which have achieved measurable outcomes which enabled organisations to take action based on the results. The full shortlist can be found here.

It was a sparkling night for Cision clients at the PRWeek Awards, as they took home 31 of the 33 gongs on offer. A full list of winners can be found here. 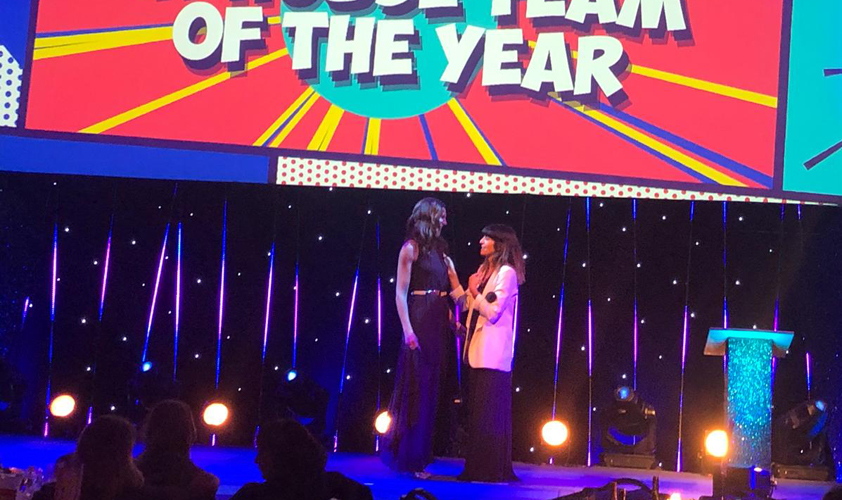 To mark the publication of Platinum, a book from the CIPR marking its 70th anniversary with crowdsourced insight from industry leaders, Cision has published a chapter from AMEC chairman Richard Bagnall discussing how analytics and measurement provide the means of improving the performance and value of public relations.

Harrods Estates, the real estate offering of the famous department store, has appointed Elevate PR to handle its PR brief.

Munch has announced two new client wins. The boutique agency will help Jollibee Foods Corporation, the largest Asian food company, to launch its first store in the UK. Munch has also won a brief to deliver regional campaigns in Sunderland and Northumberland for The National Lottery Promotions Unit.

Sports nutrition brand Fuel for Sport has appointed Macesport on a retained basis to handle its PR, social and digital campaigns. 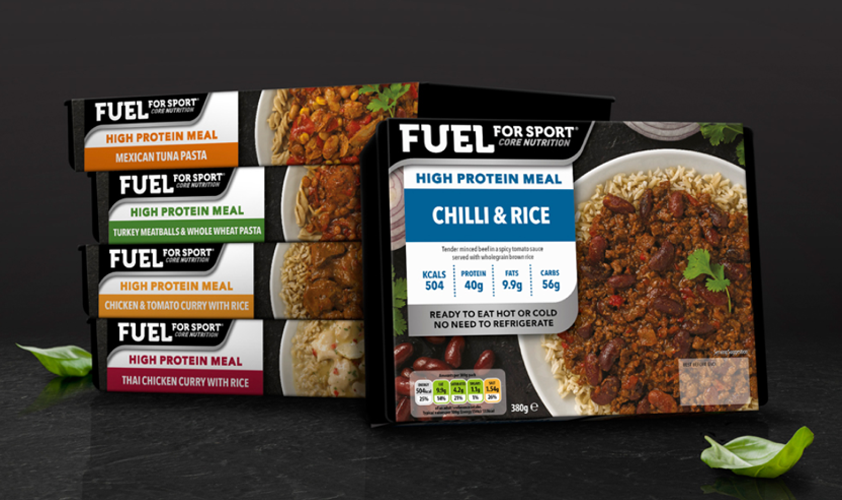 Cryptocurrency firm Luno has selected Stature PR to provide UK and European PR support as the company aims to increase its number of users and brand awareness.

Midlands Enterprise Universities, a consortium of six universities, has appointed Shooting Star to raise its profile and improve its communication with key stakeholders.

Bett, the trade show and education community brand, has appointed Withpr to strengthen its brand and increase its presence beyond the trade show cycle.

Facebook has hired Sir Nick Clegg as its vice president of global affairs and communications. He will assume the role on Monday.

International digital marketing agency Metia Group as appointed Stephen Waddington to be its UK managing director. He will join the company from Ketchum in January 2019. 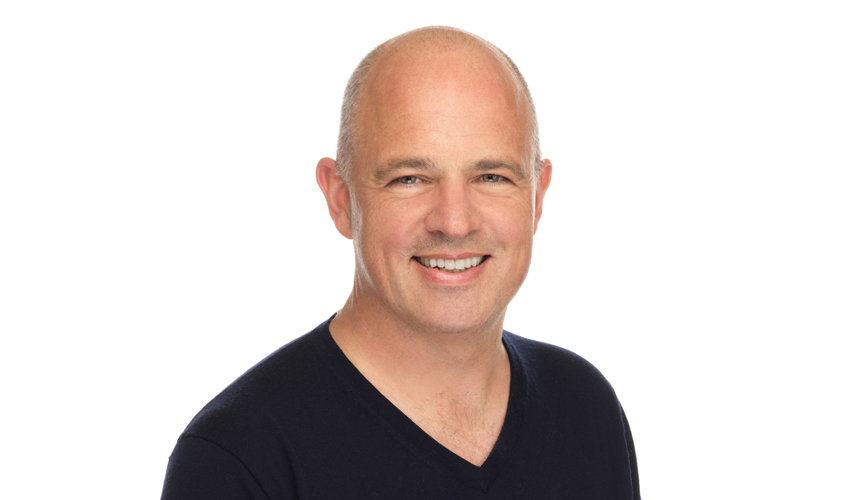 Chapman Poole has expanded its network of senior PR consultants into Spain, France, Germany and the US following its appointment by a number of internationally-based clients.

Opinion: Why “PR” is having a renaissance
Brendon Craigie, co-founder and managing partner at Tyto PR, examines why PR professionals are once again adopting the PR moniker. The public relations industry is in the [...]
News Analysis
Request a Demo and Pricing
Connect on Social:
Cision-powered communicators dominate PRWeek Awards