The four steps to creating a foolproof crisis comms plan 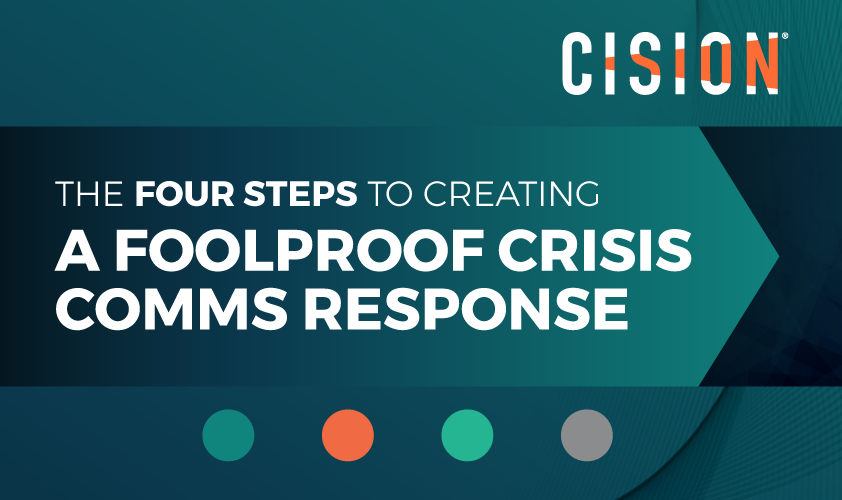 Jill Coomber, co-founder of OneChocolate, explores the findings of the agency’s report into micro partnerships and why marketers now value brand awareness and value, over sales. 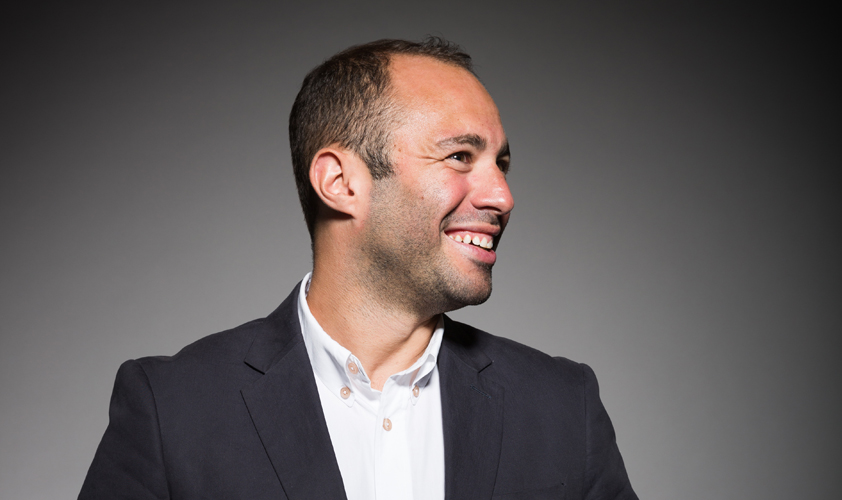 James Myers, group managing director at TVC Group, reminisces about his time at the agency as it celebrates its 20th anniversary.

Blow dry haircare company the Pro Blo Group has appointed Label PR to handle all press and publicity around its haircare range.

Content curation platform Wakelet has appointed Jam PR to oversee a campaign targeted at businesses and consumers to grow the company’s users and followers.

Beattie Group has announced a raft of new appointments. Rachel Taylor and Ania Krwawicz-Sheath both join as associate directors in the agency’s London office, Katie Brunsmann is hired in Glasgow as a PR assistant, Stewart O’Hagan is appointed as an art worker and Stephen Nevill has been appointed as IT manager in Beattie’s Falkirk office.

Infinite Global has appointed Alice Obsorn as a senior account manager to its Professional and Financial Service PR team.

The PRCA has launched a new division in southeast Asia, following the success of PRCA MENA. PRCA Southeast Asia will be chaired by Lee Nugent, Text 100’s regional director APAC. 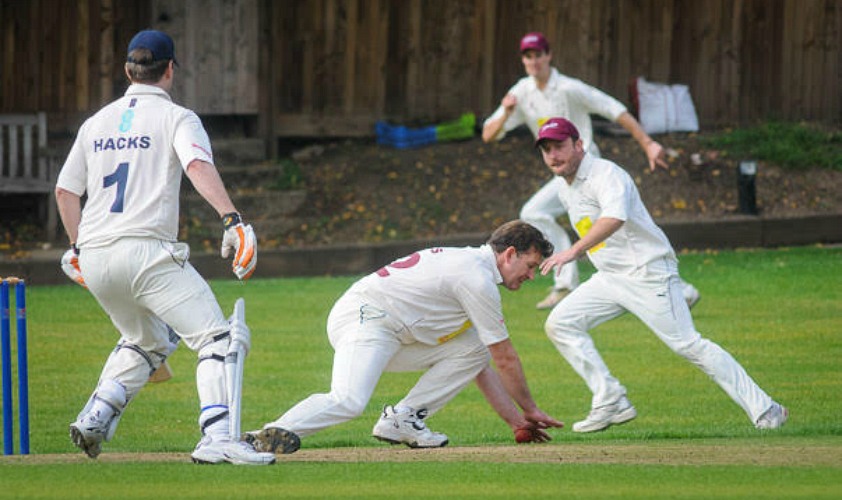 PRs will take on journalists in the annual Hacks vs Flaks summer sports day on Saturday 15 September at Acton Cricket Club’s ground at Club des Sports, with cricket and rounders matches set to determine bragging rights between the two groups.

The events start from midday at Club des Sports, followed by a reception around 4pm by event ambassadors and a barbeque.

Hacks vs Flaks is a regular sporting event between PRs and journalists held to raise money for good causes. The fixtures have raised more than £350k in the past decade for a variety of charities.

“Hacks vs Flaks is open to all, come and cajole and enjoy the setting. It is a great day out and we are delighted to be raising money for the National Autistic Society this year,” said FTI Consulting’s Ed Berry.

Those interested in participating should contact Ed Berry, Jamie Ricketts (020 3727 1624) or Dan Hyde for the cricket and Anna White or Vicky Connybeer for the rounders.

Opinion: Why “PR” is having a renaissance
Brendon Craigie, co-founder and managing partner at Tyto PR, examines why PR professionals are once again adopting the PR moniker. The public relations industry is in the [...]
News Analysis
Request a Demo and Pricing
Connect on Social:
LADbible: the rise of social publishers and why this matters to the PR industry...