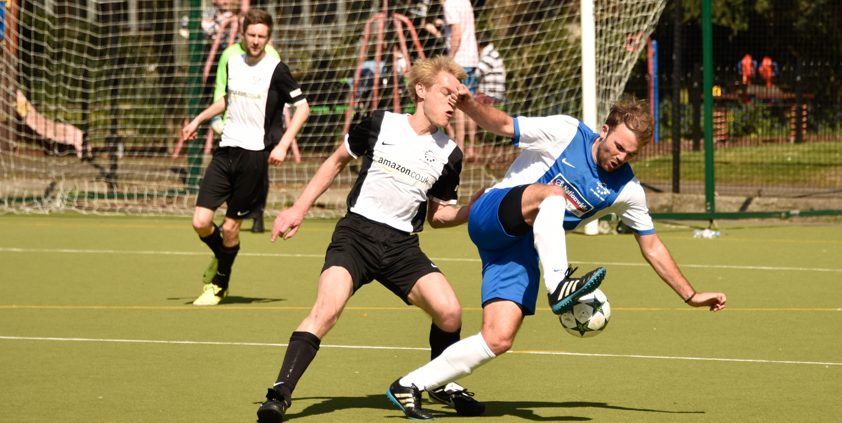 A titanic clash of industries moves from the office to the great outdoors next weekend, as PRs and journalists limber up for the annual Hacks vs Flaks Easter Sports Day.

Both industries’ leading football and netball players will lock horns on Sunday 8 April at Club des Sports, Ealing, in order to raise money for charity Cardiac Risk in the Young, which focuses on reducing the frequency of sudden cardiac death in young people.

Next weekend’s fixtures will be the 12th instalment of Hacks vs Flaks, with the previous 11 helping to raise almost £370,000 for over 20 charities. The Hacks will be looking to avenge defeats in last year’s football and netball events.

The Hacks vs Flaks committee has extended its thanks to lead sponsors Nationwide and Uber and co-sponsors EY, Direct Line, FTI Consulting, Sharpener Communications and VisMedia for their generosity around the event.

Any football or netball players, supporters or sponsors still looking to take part should contact Ed Berry at FTI Consulting: [email protected] or 020 3727 1046.

Opinion: Why “PR” is having a renaissance
Brendon Craigie, co-founder and managing partner at Tyto PR, examines why PR professionals are once again adopting the PR moniker. The public relations industry is in the [...]
News Analysis
Request a Demo and Pricing
Connect on Social:
The Lucre Group wins six-figure dog food brief