Richard Johnson, who recently joined Clarion’s Advisory Board to help relaunch its reputation management service, shares his thoughts on why corporate reputation is more important than ever before.

Simon Francis, a founder member at Campaign Collective, discusses why he created a PR agency as a social enterprise, recent award wins and why it eschews job titles. 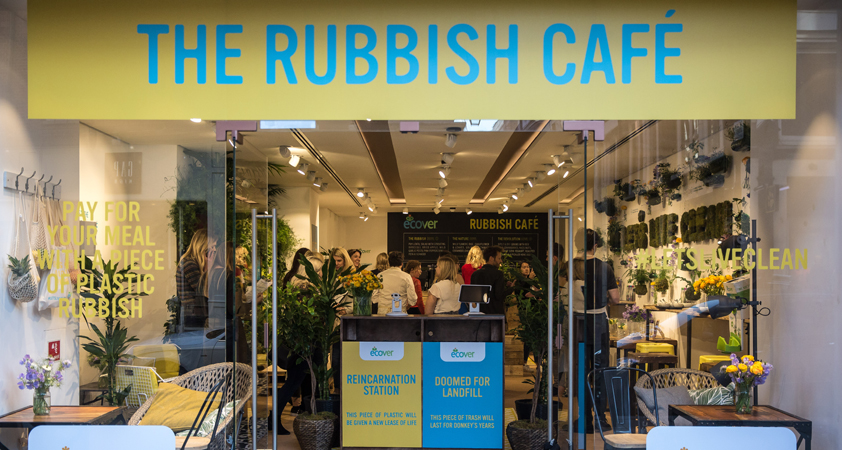 The Radisson Hotel Group has selected Camron PR to promote its new Radisson Collection lifestyle brand and its new hotel in Stockholm.

Urban cycling brand beryl has appointed Fusion Media to help raise its profile in the UK, Europe and US.

Digital threat management firm RiskIQ has appointed Finn Partners as its agency of record to build awareness of its cyber security platform.

Sharp Relations has won two new contracts from trade organisation Produced in Kent. The agency will handle an extensive brief to promote the work of the group and its members, as well as also winning a bid to promote its new Kent Food Trails initiative.

AP Ventures, a venture fund spun out of Anglo American, has selected CNC to support its launch.

Pets Choice has appointed integrated comms agency One to handle PR across its diverse brand portfolio.

AM+A Marketing and Media Relations will run a 24-month PR and digital marketing campaign to promote the Wales Coast Path. 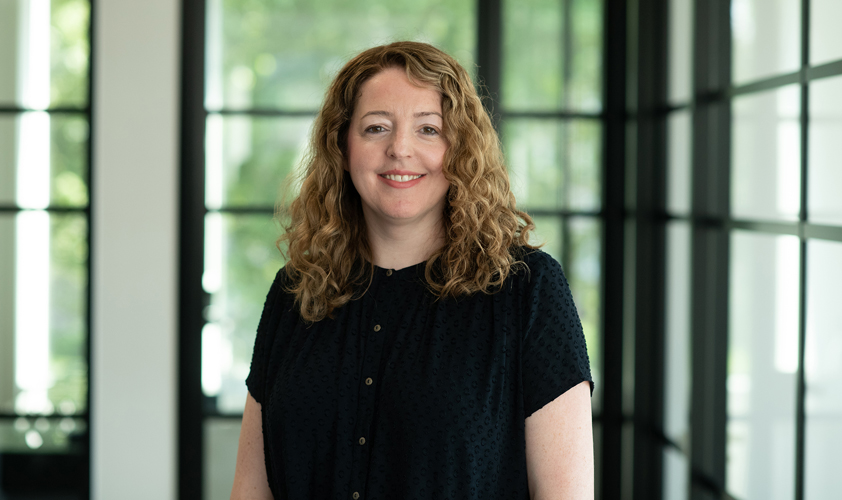 Hudson Sandler has appointed Sue Hutchinson as an associate partner, where she will help to lead the development of its growing brands practice.

Greenbrook has appointed Michelle Pinggera, former partner and international chief of staff at Goldman Sachs, as a non-executive advisor.

The British Chambers of Commerce has appointed Claire Walker and Hannah Essex as co-executive directors of policy and campaigns. They will be responsible for leading the organisation’s policy positioning and lobbying efforts.

Big Cat Agency has promoted Hannah Davies to managing director. The agency’s founder, Anthony Tattum, will move into the role of chairman.

Weber Shandwick has acquired social creative agency That Lot, which was founded by writer, actor and director David Schneider. The deal will combine Weber Shandwick’s integrated offering with That Lot’s social-first, platform-specific content and production.

Opinion: Why “PR” is having a renaissance
Brendon Craigie, co-founder and managing partner at Tyto PR, examines why PR professionals are once again adopting the PR moniker. The public relations industry is in the [...]
News Analysis
Request a Demo and Pricing
Connect on Social:
PR news round-up (9-13 July)