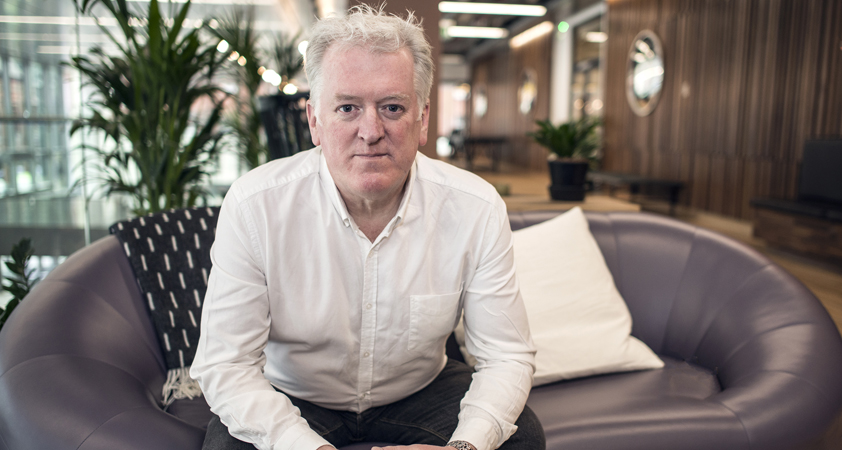 Nigel Sarbutts, founder of freelance network The PR Cavalry, argues that senior comms professionals need to include freelance PRs in their long-term strategies.

Juliet Cameron, chief operating officer at Launch, says that both interns and employers should look to summer internships as an extended job interview.

Simon Addy, owner and director of talent booking agency RunRagged, reveals how PRs should go about working with influencers and which celebrities he’d love to work with. 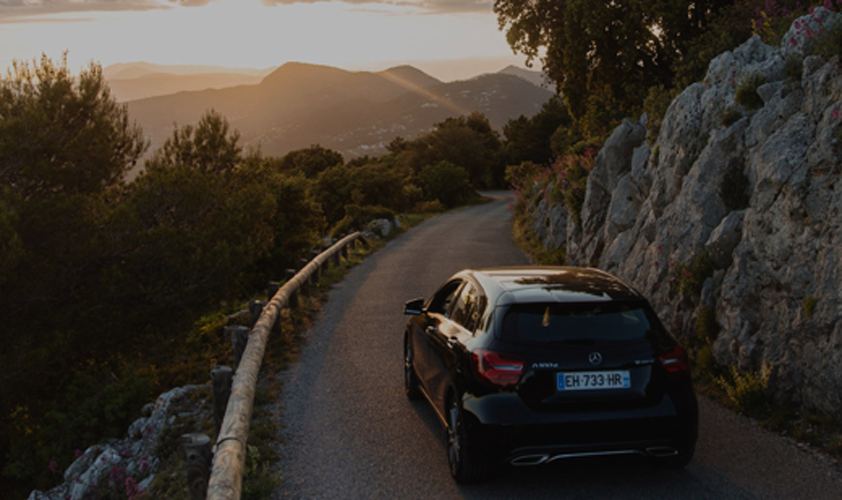 Paris-based car rental app Virtuo has selected Frank PR to handle its launch into the UK market this month. Frank will be developing creative campaigns and raising awareness of the service among key influencers. 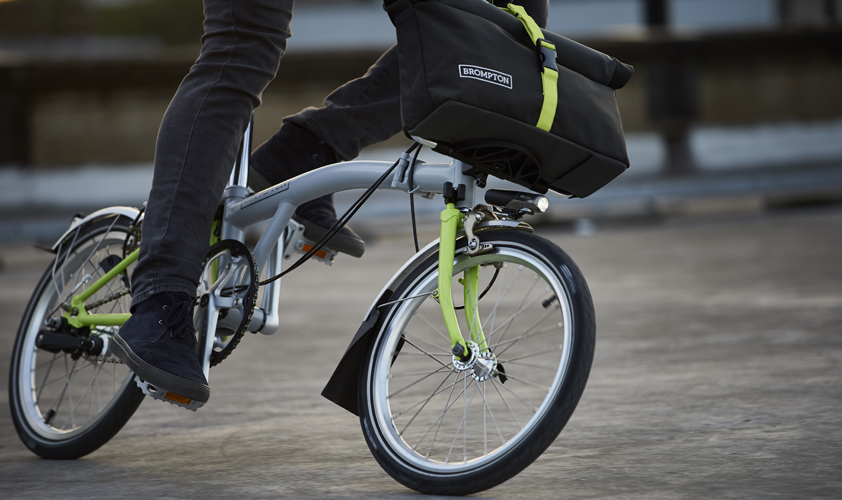 Mongoose will handle PR for track cycling event Six Day London. The agency will manage PR and comms around the event at the Queen Elizabeth Olympic Park in October.

Travel tech firm Vibe has appointed Brighter Group as its first UK agency. The agency will focus on raising the profile of the brand through a comprehensive media relations programme.

Marks & Spencer has announced changes to its press team. Michelle Stageman, head of product PR for home, kidswear, christmas and beauty is now on leave. Sophie Barton and Jessica Hampton have both been promoted to PR manager, while Jessica Harris adds kidswear to her remit, becoming head of womenswear, lingerie and kidswear. Ravina Khela has been appointed as press assistant for womenswear and lingerie.

Brandnation has expanded its fashion team, hiring both Natalie James and Charley Paton as account executives.

Business comms consultancy Buchanan has rebranded to reflect the expansion of its offering to encompass a full range of services, including an in-house design and branding team. 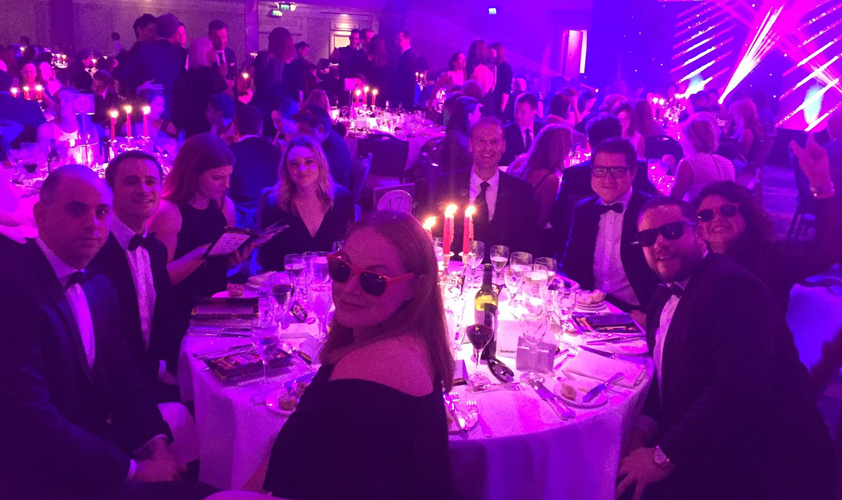 The Cision team at the PR Week Awards 2017

This week marked the announcement of the PRWeek Awards 2018 shortlist, with Taylor Herring headlining the list with a total of 13 nominations, including for the Small Consultancy of the Year prize.

Joining the agency in the Small Consultancy category is The Romans, which also receives 10 other nominations, while W and Tin Man feature in eight and seven categories respectively. The full shortlist can be found here.

The ceremony will take place at London’s Grovenor House on Tuesday 16 October. More information can be found on the PRWeek Awards site.

Opinion: Why “PR” is having a renaissance
Brendon Craigie, co-founder and managing partner at Tyto PR, examines why PR professionals are once again adopting the PR moniker. The public relations industry is in the [...]
News Analysis
Request a Demo and Pricing
Connect on Social:
PR news round-up (16-20 July)