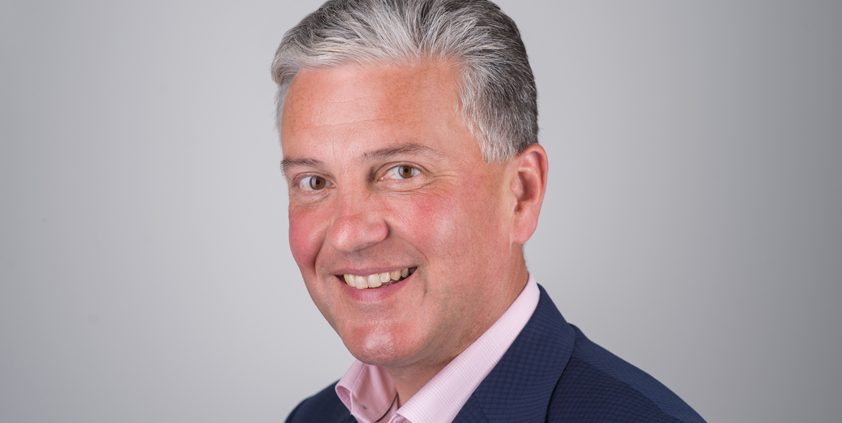 Richard Johnson, who recently joined Clarion’s Advisory Board to help relaunch its reputation management service, shares his thoughts on why corporate reputation is more important than ever before.

“Corporate reputation is more important than ever”. It’s a phrase I hear frequently nowadays, especially in the communications business, although it always strikes me as not quite the full story.

Fact is, corporate reputation is just as important as it’s always been. Ask the management of any consumer-facing business and they’ve understood for years how reputation can influence what people buy, who they want to work for, which companies they invest in or want to start a campaign against.

What is becoming imperative, however, is the need to manage corporate reputation more actively and holistically than in the past. Why? Because public expectations of the business community are so much higher than they used to be, leading to closer scrutiny and calls for greater transparency. And navigating this world of higher expectations demands more focus.

Consumers today are just as likely to be interested in whether a company is paying its fair share of tax, overpaying its senior executives, treating its female employees with respect or doing something about plastic, as they are in the quality, value and convenience of the product or service offered. The company behind the brand matters to people and they’re increasingly expecting business to lead change rather than waiting for regulators to impose it.

A wide range of other stakeholders share their concerns. This year’s open letter to CEOs from Larry Fink, chairman & CEO of Blackrock, the world’s largest fund manager, advocating more purpose-driven strategies in which companies explain their contribution to society, is a striking case in point.

With a 24-hour media thirsty for news, any corporate behaviour considered not up to scratch will quickly be exposed and leaders called to account. Social media adds a further sense of immediacy and people power.

When Frank Gardner, the BBC’s security correspondent, recently tweeted in frustration about waiting an hour and a half on a plane after landing for Heathrow Airport to find his wheelchair, it’s unlikely the airport anticipated the resulting Twitter storm about treatment of the disabled. A public apology from Heathrow’s CEO was quickly forthcoming, along with a commitment to improve procedures.

Getting on the front foot is key to building reputational resilience. Investing the time and energy to develop a compelling corporate narrative ahead of time pays off in familiarity and goodwill, helping ride the storm in a crisis as well as strengthening customer appeal in normal times.

Take the recent bid for Unilever by Kraft Heinz. Public support for Unilever’s strong commitment to sustainability and likely significant opposition to a hostile takeover attempt was a key factor in Kraft Heinz deciding to back down.

Similarly, Apple’s strong stand on LGBT rights, led by CEO Tim Cook, has been shown through research to have increased the purchasing intent of Apple products by those in favour of same sex marriage without any commensurate decline among those opposed to it.

Of course, corporate reputation will always depend on strong foundations. There’s no getting away from the need for great products or services, authentic values, strong leadership and commitment to social and environmental responsibility.

But taking positive steps to get on the front foot, understand changing public expectations and develop an empathetic corporate narrative are fast becoming a critical piece of the reputation jigsaw. To build on a popular phrase, “actively managing corporate reputation is more important than ever”.

Opinion: Why “PR” is having a renaissance
Brendon Craigie, co-founder and managing partner at Tyto PR, examines why PR professionals are once again adopting the PR moniker. The public relations industry is in the [...]
News Analysis
Request a Demo and Pricing
Connect on Social:
Opinion: How brands can achieve greatness