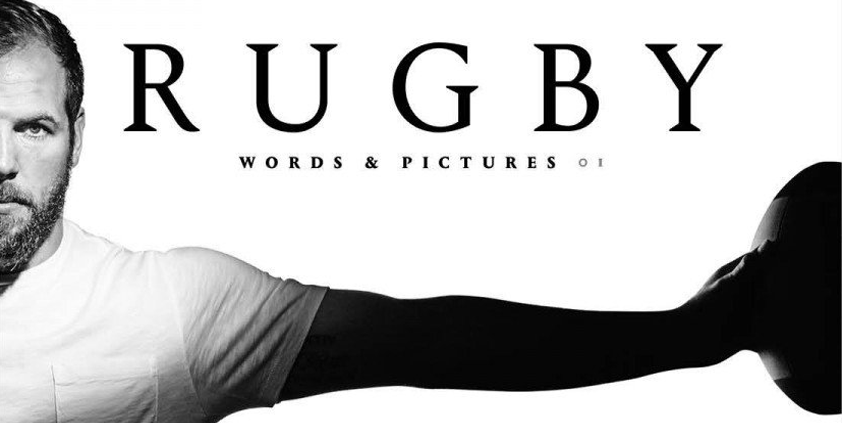 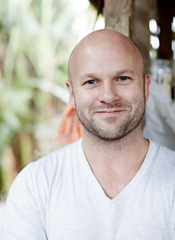 Why did you decide to set up a journal dedicated to rugby?

We just felt there was nothing like it out there. We love print, we love rugby and it’s the perfect sport for a journal with that ‘coffee table’ feel.

Rugby hasn’t really got anything with that ‘coffee table’ feel, and we wanted to make something that has substance and tells the proper stories about rugby. The people that play, coach or watch it, or even just the places in which it happens – real grassroots stories.

What are the benefits of being a quarterly journal rather than a more regular magazine?

I think it’s more about time than anything else. We’ve tried to write proper stories that you read when you’ve got a spare 15 minutes as a bit of indulgence – something to really get lost in.

Every story is 2,000 words plus. Most are over 3,000. And given how hectic life is for everyone, we figured people generally wouldn’t have enough ‘spare 15 minutes’ every month, so quarterly was the right frequency.

You’re also chair of the British Society of Magazine Editors. Does your decision to publish quarterly also reflect wider changes in the magazine world?

With Rugby, our stories are timeless and told in a way that’s meant to be consumed at leisure. But some fields move much faster. If you’re in fashion, food, politics or entertainment, for instance, the world changes much more quickly. So they need to be increase in frequency to meet audience needs – whether that’s monthly, weekly or online.

What type of content can we expect from Rugby?

We’ve made a point of getting people who aren’t rugby fans to read every feature to see if it’s interesting to them. We want good stories, not just good rugby stories.

We try and go beyond the sport and give insight into the people and places. So, for instance, we travelled to Shetland to join the rugby club on a 15-hour away game (one way) that they have to do every week. But while telling a rugby story, we also told the story of Shetland, with the players telling us about what everything from burning Viking boats to its pelagic fishing fleet and the impact of oil on the islands.

We do have big name players, but we spend a day with them and get insight about them beyond the game itself. It’s about the people around them, how they grew up, what they do off the field. Another story is about a Jamaican player who grew up in one of Kingston’s toughest neighbourhoods and worked in a morgue aged 13 and found himself in the middle of the Tivoli Gardens incursion.

It’s about more than rugby.

Is your target audience limited to hardcore rugby fans?

Not at all. If you’re interested in people, places and bits of history, there’s something for you in Rugby. The imagery is stunning, too. We made a point of using non-rugby photographers and feature a lot of people from fashion and reportage backgrounds to give it a point of difference visually too.

What’s your relationship like with PRs? How can they best work with Rugby?

We’re always open to ideas, especially if there’s a good back-story behind it.

In Issue One, we wrote about a new bit of data analysis for scrummaging. But it was created by a guy who had been helping NASA build a thermal nuclear rocket designed to reach Mars!

Finally, which do you prefer: a British and Irish Lions tour or the Rugby World Cup?

As we created the British and Irish Lions programmes last year, I should probably say the Lions. But next year’s Rugby World Cup in Japan is going to be ground-breaking. So many people are going to use it as the perfect excuse to tick off a bucket-list trip to Asia.

I think just for the variety of games and the chance to see the likes of Tonga, Romania and Namibia get a crack at the big boys you have to say a Rugby World Cup.

Meet the Journalist: It’s a Grown Up Life’s Samantha Simmonds and Lauren Libbert
Freelance presenter Samantha Simmonds and freelance writer and editor Lauren Libbert discuss the launch of their new podcast; It’s a Grown Up Life. How did you both [...]
Interviews
Request a Demo and Pricing
Connect on Social:
60 Seconds with Houston PR’s Hamish Thompson