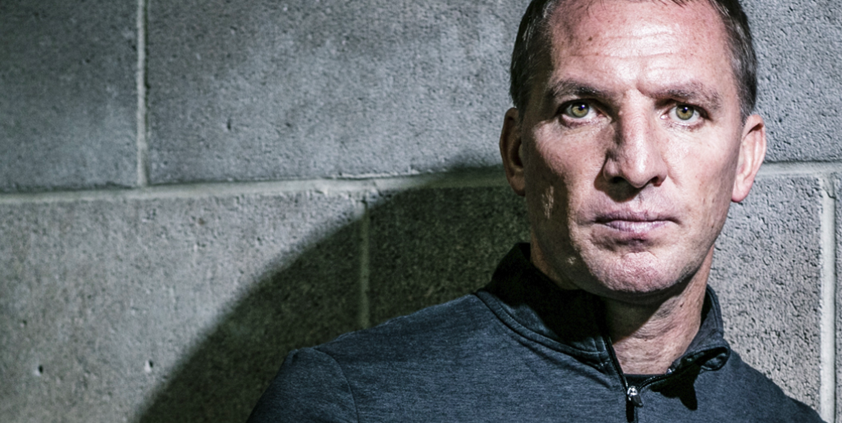 After the closure of Sport, why did you decide that launching the Coaches’ Voice would be your next move? 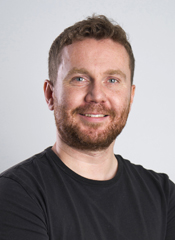 After the magazine closed, I was able to take some time out to seriously consider what was next for me. My background was almost entirely in print, and I will always have a genuine passion for it, but we’ve all seen which way the wind is blowing.

I went out into the industry and spoke to as many people as I could – a very useful exercise, which I would recommend for anyone at a career crossroads – and in doing so was put in touch with former Manchester United and Chelsea chief executive Peter Kenyon, who had for some time been putting plans together to launch a new website focusing on football coaches and managers.

How did the idea for the website come about?

Much as I would love to take credit for it, that must go to Peter. It was an idea he had been building slowly, along with a small number of key advisers, for a year or two.

Football coaches and managers are, in many ways, the rock stars of the game today. Just look at the Premier League: Guardiola, Klopp, Mourinho, Pochettino, Conte, even Arsene Wenger, are vastly different but equally compelling characters, and they are only the tip of a pretty significant iceberg. But beyond often tense pre-match press conferences and post-game interviews, we don’t hear much from them.

Imagine if we could create an environment in which coaches and managers operating across England and beyond could share their own experiences, philosophies and views on the game? In an already overcrowded content market, this felt like something genuinely innovative.

The site will run a mixture of longer-form written pieces, in which our coaches reflect on their careers, their experiences and their philosophies, and shorter-form video content, in which they talk about and anything and everything that matters to them within the game.

We are also going to explore the tactical side of football in different ways: the Masterclass video section features coaches running through their selections, tactics and changes in specific games from their careers (we love our tactics board), while The Game features annotated analysis of two matches a week by a team of professional coaches we have working alongside us.

I think we are already seeing a great variety in content from coaches who have a vast range of stories to tell.

Who is the site aimed at?

In simple terms, football fans of all persuasions. We want to build a significant audience on the back of new and interesting content football fans can’t get in such consistent form anywhere else. Within that, we hope to attract a community of football coaches of any and every level within the game.

We’re already approaching 30 coaches who have contributed to the project, which is really pleasing as we were able to sell them only a concept for the first six months.

Brendan Rodgers, Vicente Del Bosque and John Terry, who is starting out on his coaching journey, are perhaps the highest-profile names we have produced content with so far. But what we have found is that every single person we speak to has a different story to tell. Jack Collison, now coaching the youth at West Ham, moved into coaching after injury forced him to retire at 27.

Chelsea Ladies manager Emma Hayes moved to the United States to start her coaching career in an environment she felt was more receptive to women coaches. She told us a brilliant story about having to drop her star player, who just happened to also be the general manager of the team, in her first job.

How much have the contacts you made at Sport helped you to secure contributors to the site?

As I hinted at before, I think Sport built a reputation as a magazine that produced high-quality but forward-thinking and positive content, which helped us maintain good relationships with sportspeople, their agents, their clubs/countries and the brands with which they were associated – and hopefully meant we made the lives of the PRs we worked with relatively easy!

That was a really strong starting point from which Sarah Shephard – my deputy head of content and former Sport features editor – and I were able to make initial contact with clubs and agents across football. Hopefully now the site has launched, people will see that we have brought that mentality and approach with us to the Coaches’ Voice.

In what ways can PRs work with the Coaches’ Voice? How would you describe your relationship with PRs?

One of the reasons we don’t hear much from coaches and managers is that they don’t have the same commercial deals as players.

In that sense, we are mostly making direct contact with them when it comes to gathering content for the Coaches’ Voice, so our engagement with PRs is perhaps not currently as regular as it was during the Sport years.

That said, we have spoken to a number of our PR contacts across the industry already, and those channels are always open – it is always worth a conversation.

Finally, if you could get input from one coach, past or present, who would it be?

Sarah and I would disagree on this. As an Arsenal fan, Sarah has spent more than a decade chasing Arsene Wenger – that hunt goes on.

I’m a Liverpool fan so would obviously love to get into Jurgen Klopp, but the honest truth is that we have been blown away by how fascinating and different all the coaches are we have spoken to so far.

We hope the content reflects that, and with that in mind we are genuinely excited by every interview we carry out. 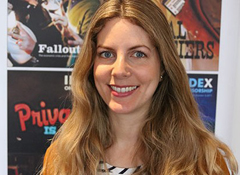 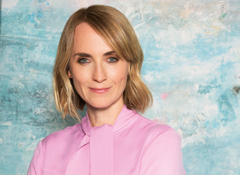 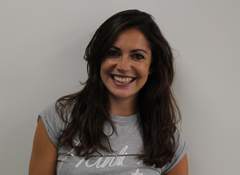 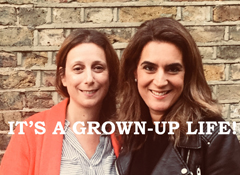