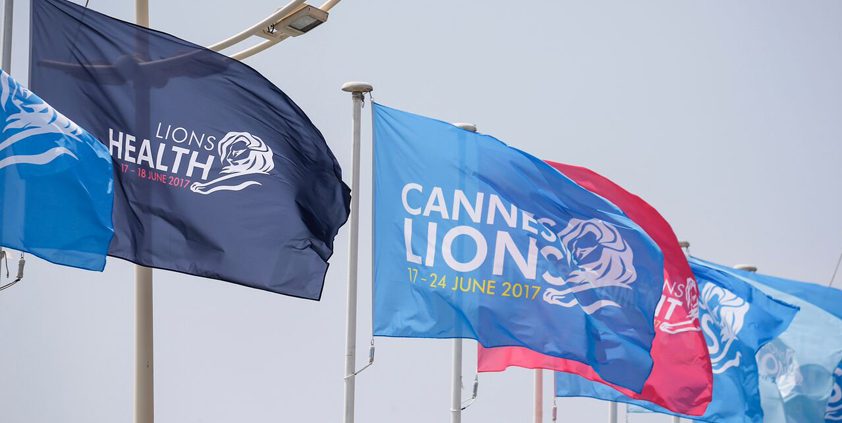 Here are our highlights from the 64th Cannes Lions Festival of Creativity which is taking place this week.

For the first time, the Cannes Lions Awards has allowed entrants to credit PR agencies that participated in their campaigns this year. As a result, 17 Gold Lions were awarded to PR agencies, along with 32 Silver Lions and 50 Bronze Lions.

Ketchum and its subsidiaries won 18 PR lions at Cannes 2017 this week, including two Gold Lions for the Cheetos Museum campaign and one Gold for its work on Care Counts for Whirlpool.

Ogilvy PR won two Bronze Lions. Its Melbourne office won for the AAMI SmartPlates campaign for Suncorp, while its London office for the #TakeAction campaign for Amnesty International.

Finally, Copenhagen’s Radius Kommunikation won one Gold Lion and two Silver Lions for its The DNA Journey campaign for Momondo.

Ben Titchmarsh, Head of Media and Marketing at Propeller PR, which is promoting this year’s event, and Mark Perkins, Creative Director at MHP, which won a Gold and two Bronze 2016 Lions for its work on the NHS Blood and Transplant Service’s Missing Type campaign, will give their highlights from the 2017 Cannes Lions and pick out the ideas they believe will shape the PR industry in an exclusive Gorkana webinar on Wednesday (28 June).

Click here now to register for this exclusive webinar. 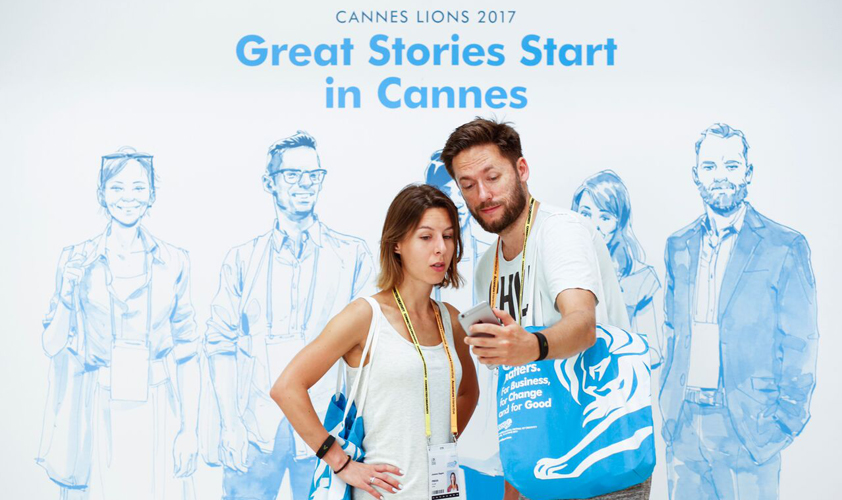