Here’s a bumper round-up of the last two weeks’ PR news, featuring the countdown to CommsCon, W’s acquisition of LOTUS and account wins for The Academy and Headland.

We’re looking forward to seeing our fellow comms revolutionists who have confirmed their place at CommsCon next Tuesday. Find out how to get a goody bag and all the details you need to get to the venue.

See who is speaking

Steph Bailey, FleishmanHillard Fishburn MD, corporate, details what the agency uncovered in its recent Dying days of spin report into issues consumers expect companies to take a stand on. 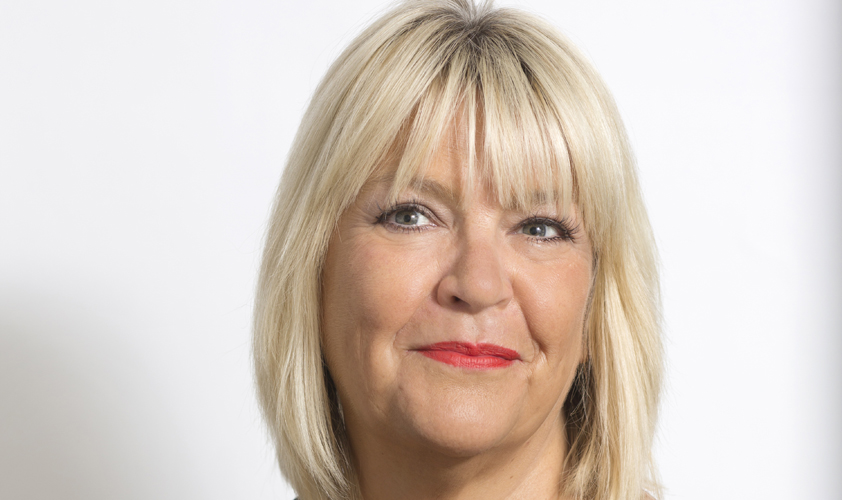 Gay Bell, founder and CEO of Platform Communications, talks about why she founded the agency, changes in the tech sector and how she commits to ensure staff are happy and motivated.

Victoria Ruffy, founder of Little Red Rooster, reveals why she set up the agency, how she attracts prestigious clients and how she replaced her Triumph Spitfire Mark IV. 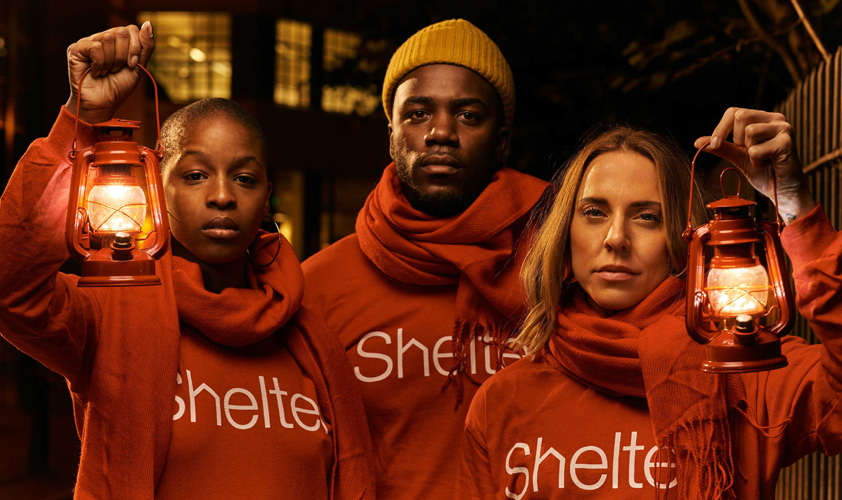 Homeless charity Shelter has chosen The Academy to create and deliver its Christmas fundraising campaign.

Airbnb has appointed Headland to handle its corporate communications and public affairs briefs.

Barratt London has appointed Building Relations PR to manage consumer PR for its landmark developments across the capital, including Landmark Place in the City, Upton Gardens at West Ham’s former Boleyn Ground and Hendon Waterside.

OMRON Healthcare Europe, a provider of medical equipment for health monitoring and therapy, has appointed Hotwire to handle a brief to increase brand awareness in key audiences across the UK, Germany, France, Spain and Italy.

The International Wine Challenge has appointed Phipps to help the competition drive entries and promote the value of an IWC medal to wine makers.

Consulting, technology services and digital transformation firm Capgemini has appointed WE Communications to handle its PR internationally, following the agency’s work on its UK account.

Stand Agency has secured two new account wins. It will deliver integrated campaign activity for SSAFA, the armed forces charity, while it will also develop a comms strategy for Waltham Forest Council.

The Lebanese Bakery has appointed Plus 1 Communications to help drive awareness for its recently launched Covent Garden restaurant. 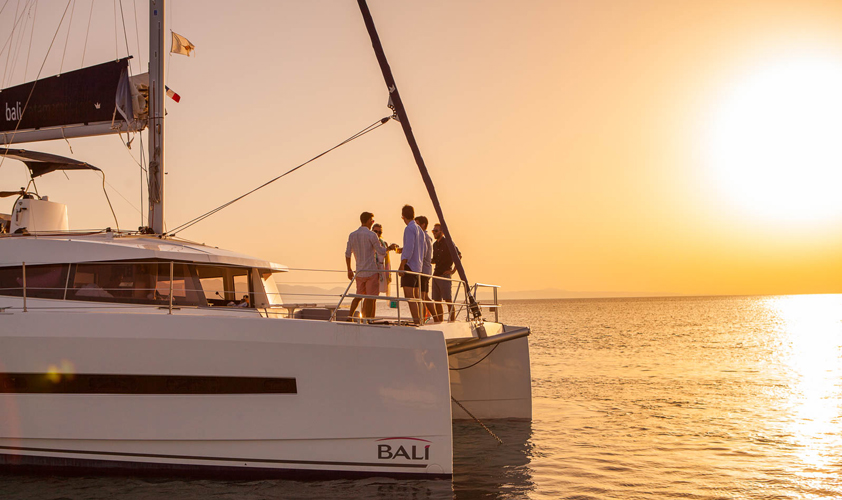 Swedish oat drink Oatly has appointed Alfred to support the launch of its new product range and the brand’s “It’s like milk but made for humans” campaign.

“Lean luxury” hotel brand Ruby Hotels has appointed Grifco PR to handle its UK PR, ahead of the launch of its first UK hotel next summer.

Non-alcoholic gin brand CEDER’S has appointed instinct to handle its UK launch through both traditional PR and influencer marketing campaigns. 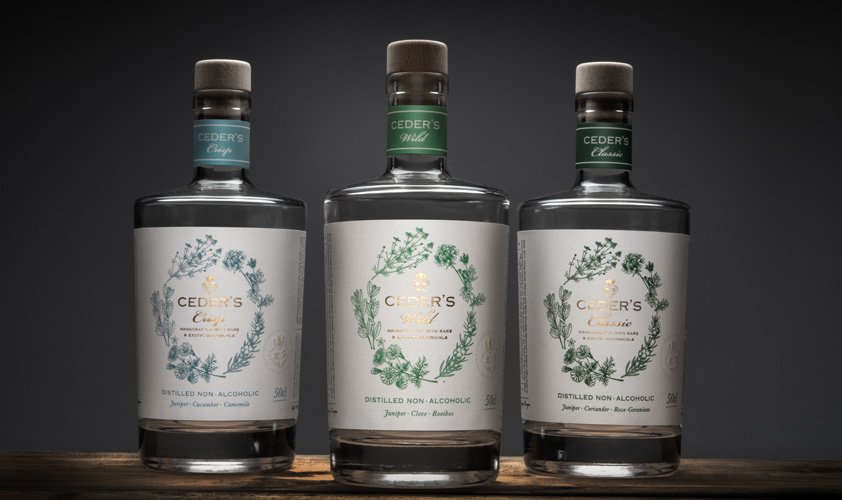 Vigilant Software, an information security and compliance business, has appointed Context Public Relations to deliver a comprehensive PR campaign to raise awareness of its products and services. 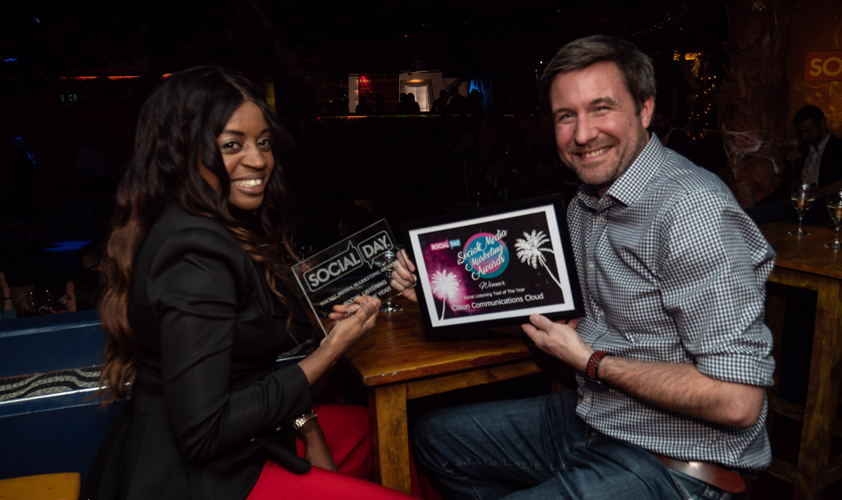 Cision is thrilled to announce that the Cision Communications Cloud® has won the Social listening tool of the year prize at Social Day’s 2018 Social Media Marketing Awards. 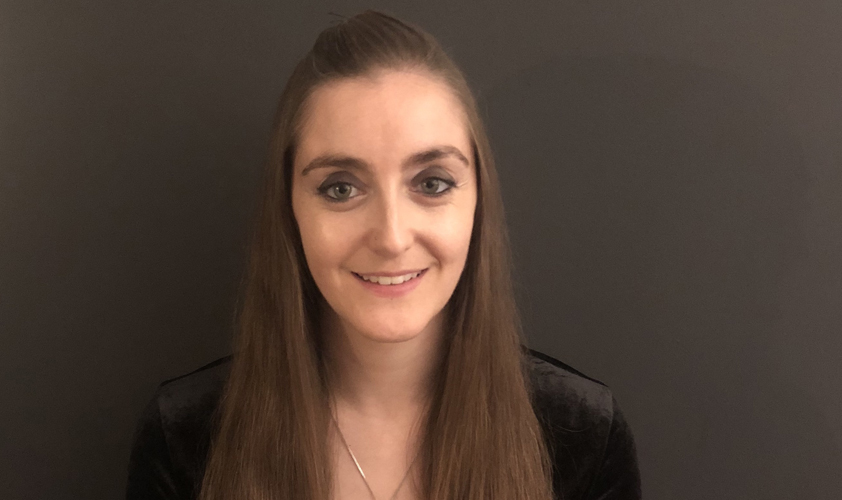 Video game publisher 2K has appointed Kayleigh Watson as senior PR manager. She will work across all of 2K’s titles, with a particular focus on its core games.

Sarah Stimson has left her position as Taylor Bennett Foundation CEO to launch Ladder Talent, a consultancy which aims to help businesses in the creative industries develop talent and improve diversity.

Cicero Group has hired Aideen Ginnell as its Ireland director to lead the group’s Dublin office. 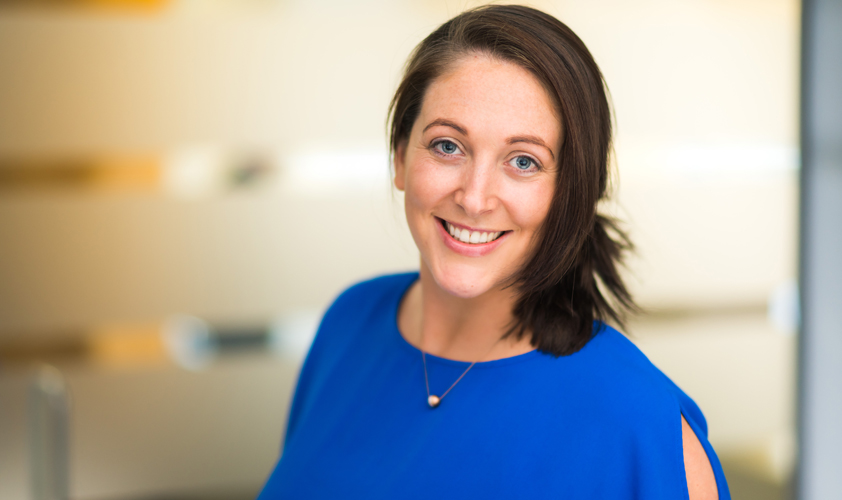 Jam_ has hired Claire Robinson as account director and Dan Muir as senior creative as part of its move towards creating a fully integrated business.

Wild Card PR has made additions to its senior team. It has appointed Aaron Huckett and Jasmin Hannington as head of digital and head of news respectively, while it has promoted Sophie Langridge to brand divisional director and Victoria Prior to food and drink divisional director.

Tech PR agency Whiteoaks International has made a number of promotions to its senior team. It has promoted associate directors Tom Webb and John Broy to client services directors, with the pair joining the agency’s board. It has also elevated Simon Moss to the role of associate director and head of business development.

Cicero Group executive chairman Iain Anderson has been awarded the title of of Freeman of the City of London.

W has acquired a majority stake in specialist travel consultancy LOTUS. The deal enables W to broaden and deepen its travel expertise, while LOTUS will access enhanced creativity and lifestyle connectivity.

PA Consulting has acquired Boston-based firm Essential Design to grow its US presence and extend its front-end design capabilities.

Jago has opened a new office in Dublin to strengthen its offering for clients in the Republic of Ireland, Northern Ireland and the EU.

The PRCA is set to create a number of books providing practical advise to comms professionals. The PRCA Practice Guides will cover topics ranging from agency management, crisis communications and digital PR.

Following the Association of Professional Political Consultants (APPC) merger into the PRCA, the body has created the Public Affairs Board, formed of members of the APPC and the PRCA Public Affairs and Lobbying Group.

Opinion: Why “PR” is having a renaissance
Brendon Craigie, co-founder and managing partner at Tyto PR, examines why PR professionals are once again adopting the PR moniker. The public relations industry is in the [...]
News Analysis
Request a Demo and Pricing
Connect on Social:
First 50 CommsCon attendees to receive fabulous goody bags