Entries are now open for the 2017 Cannes Lions International Festival of Creativity as the organisers say a “significant focus” has been placed on simplifying the entry process. 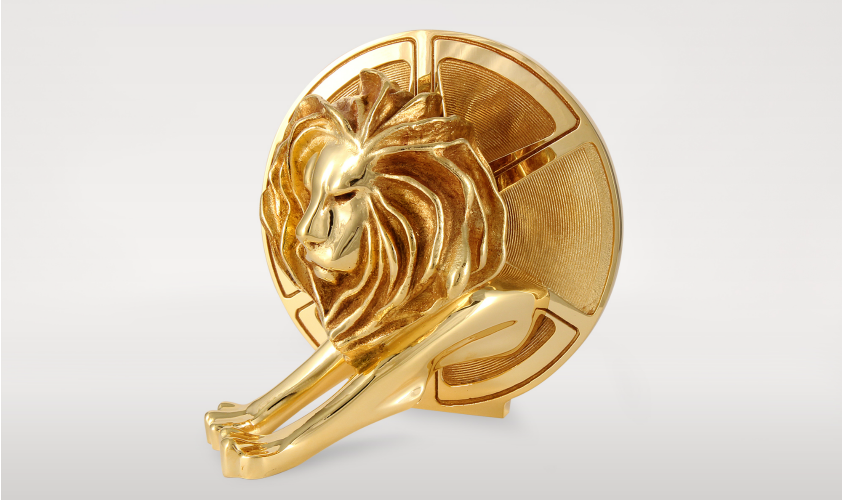 This year, its organisers have prioritised the clarity and ease-of-navigation of the online entry process. Improvements include a new 10-point entry checklist which is designed to guide people through the entry system more effectively.

The Lions are awarded each year at the Cannes Lions International Festival of Creativity in the south of France, which this year will take place from 17 to 24 June.

Out of the PR agencies nominated, Weber Shandwick-owned Prime Sweden secured three Lions; one gold, one bronze and one silver, and Edelman and its sister agency Zeno both received bronze Lions.

Opinion: Why “PR” is having a renaissance
Brendon Craigie, co-founder and managing partner at Tyto PR, examines why PR professionals are once again adopting the PR moniker. The public relations industry is in the [...]
News Analysis
Request a Demo and Pricing
Connect on Social:
M&C Saatchi Sport & Entertainment names digital lead White Paper: Building a disruptive brand
Scroll to top
Cookie Policy