The Missing Type NHS campaign by Engine has won multiple awards this year, including a Health & Wellness Lion at the 2016 Cannes Lions Festival of Creativity. The campaign for NHS Blood and Transplant during National Blood Week raised awareness around a need for blood donors through missing letters across major media and signage. 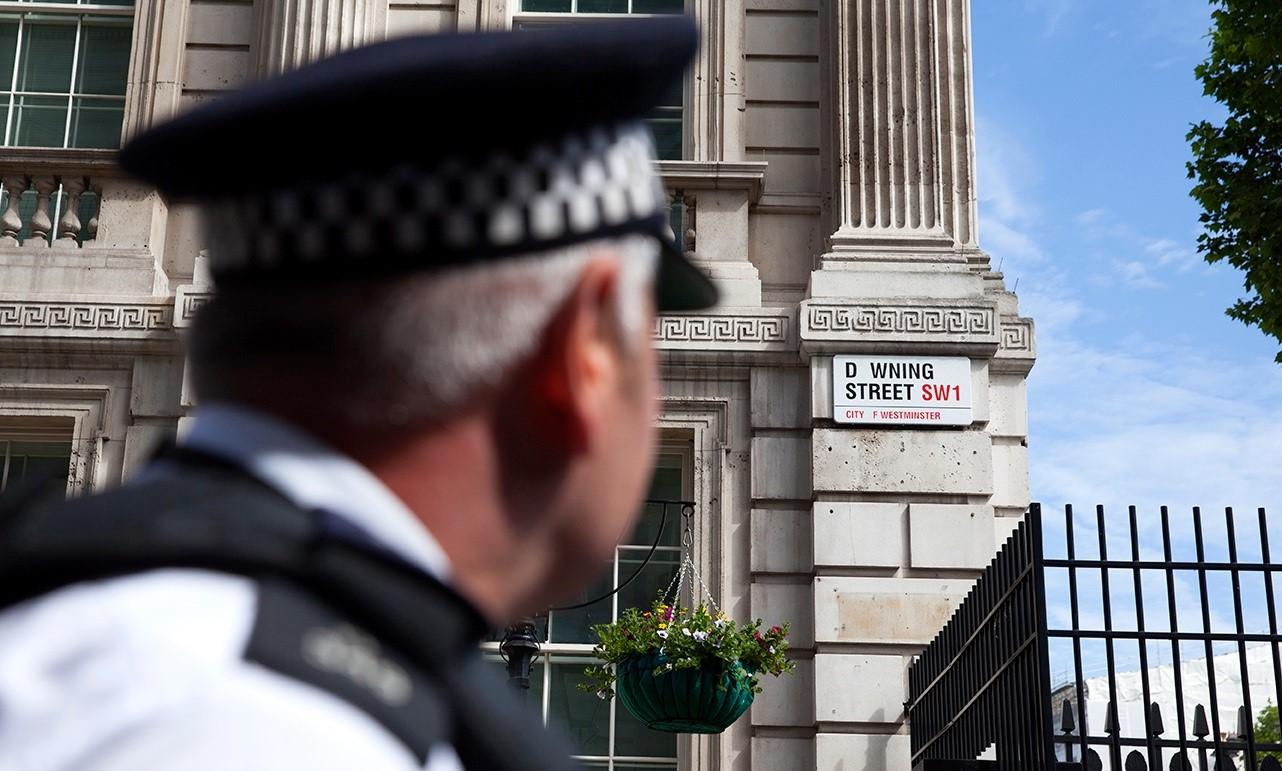 Objectives
National Blood Week (NBW) is the key time in NHS Blood & Transplant’s calendar to draw attention to blood donation and recruit new donors. In 2015 there was an urgent need to safeguard the blood supply for the future as the number of new donors coming forward had plummeted by 40% in the past decade.

Media relations was key to driving the campaign and shaping conversation across print, broadcast and online outlets, while social media was essential to engage with the primary target audience of young adults aged 17 to 24.

Engine launched Missing Type where the letters of the blood groups As, Os and Bs were taken from names, places and brands that people engage with in everyday life. The simplicity of the idea was reflected in the activation: minimal effort was required to create the desired disruption and message delivery. 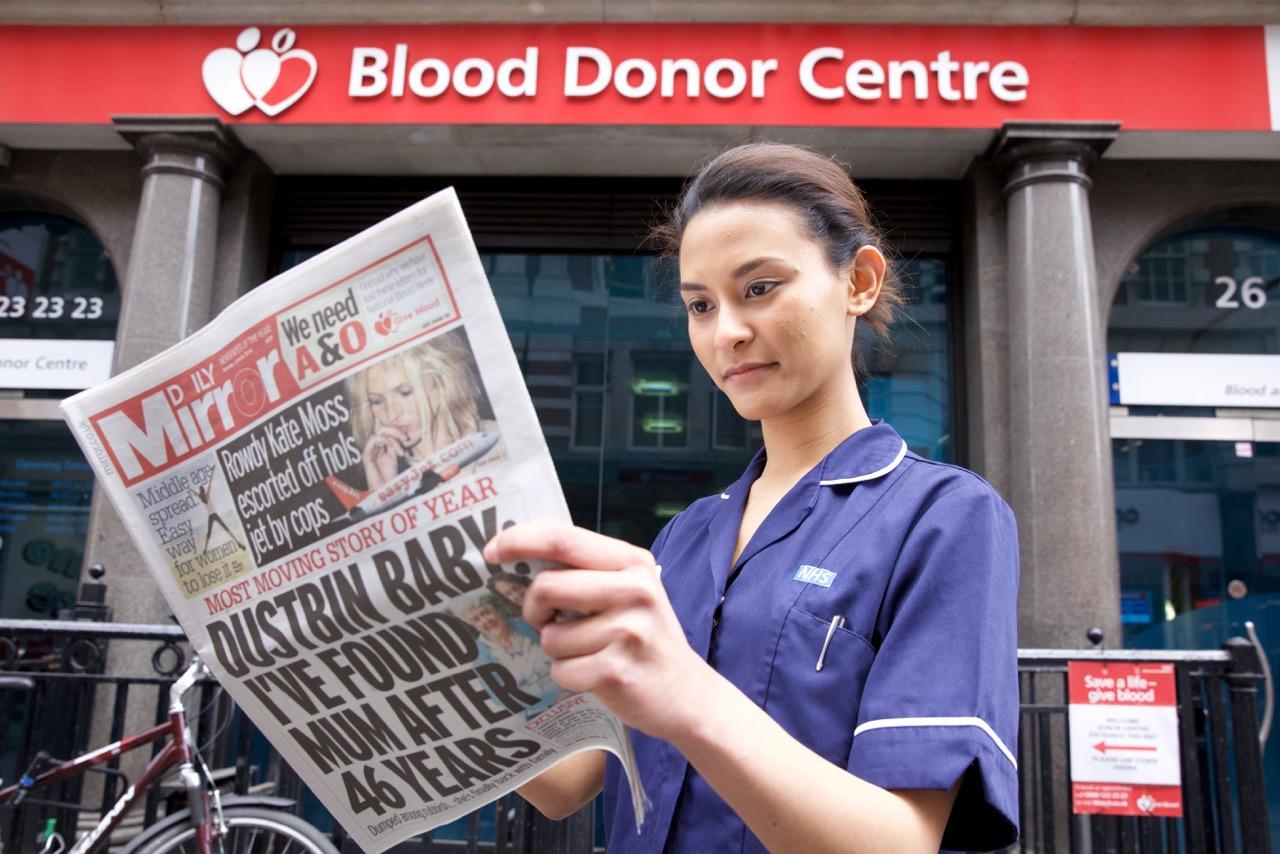 Teaser phase (3 – 4 June):
Engine approached partners – such as the Daily Mirror, Odeon, O2 and even the Cabinet Office to change the Downing Street sign – that could help seed the idea of Missing Type with a series of staged activities to create disruption and provide news and social content.

Momentum phase – National Blood Week (8 – 14 June):
On the Monday the Daily Mirror ran a full print run of 600,000 papers with the letters A and O missing from its masthead. This was supported by editorial in the news and health pages on the need for donors and how people could participate in #MissingType. 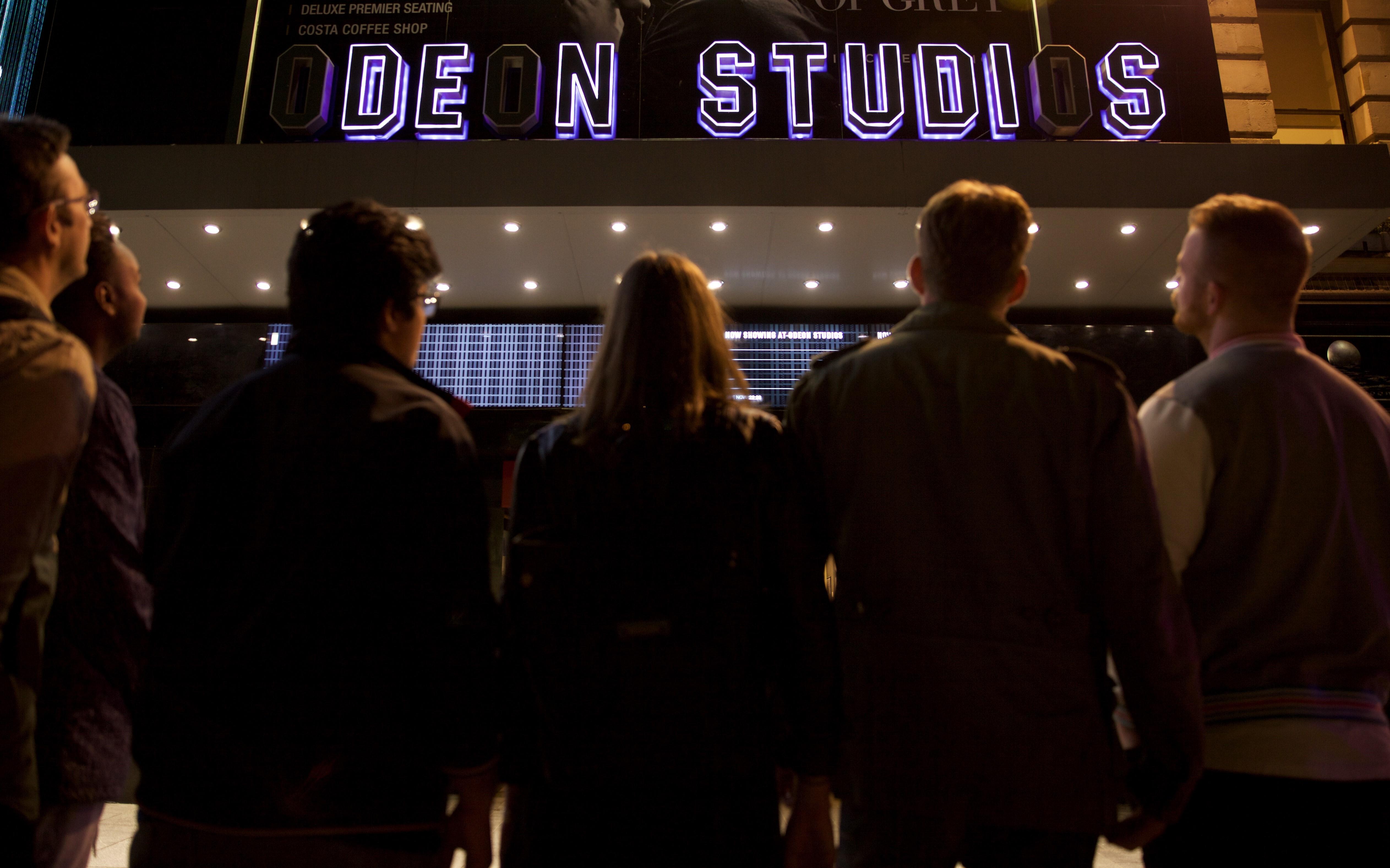