Shout Communications and MSD Animal Health used video, research and influencers to raise awareness of the danger posed by ticks. The campaign led to increased sales of Bravecto, the tick prevention product.

Chris Packham, TV presenter and naturalist (left), and professor Richard Wall from the University of Bristol search for ticks that have been infecting dogs in the Harlow area

Amid concerns that the tick population in the UK is rising, with an associated rise in risk from tick-borne illness – such as Lyme disease – in both people and animals, MSD Animal Health began working with the University of Bristol to develop the Big Tick Project.

Shout! Communications’ involvement in promoting the story came half way through the 18-month long campaign – when an increase in momentum at the start of the 2016 “tick season” was required.

The peg for the story was to update the audience on the Big Tick Project, in anticipation of the results of the study, which are due in September 2016.

Broadcast content was crucial in reaching the target audience and we produced three different types of video in order to maximise coverage: a b-roll, an online video package to be sold into websites editorially and a video package to be sent to veterinary practises and played in their surgeries.

Shout! filmed in Essex where two cases of Babesiosis had been discovered. This is a potentially fatal tick-borne disease, rife in Europe but only previously seen in the UK in pets that had travelled abroad. Footage included Chris Packham, the TV presenter and campaign spokesperson, a tick expert from the University of Bristol, a case study of dog which had been infected by Babesiosis and an Essex vet who had recently diagnosed the first cases of Babesiosis in the UK. 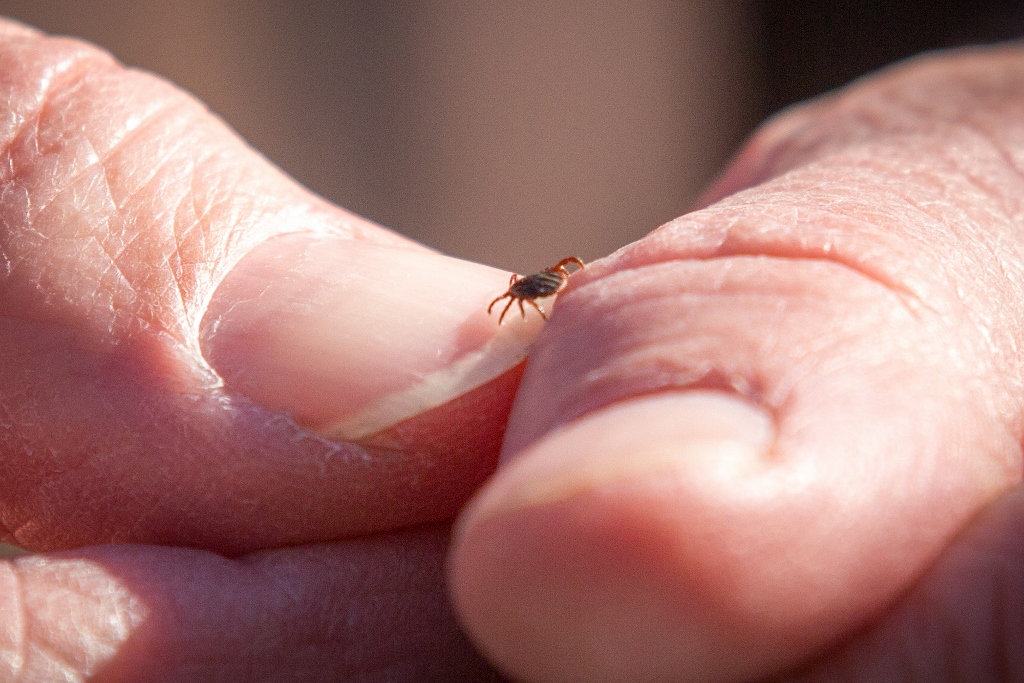 Results:
The B-roll was distributed to national and regional broadcasters, the online video package was successfully placed on mainstream and specialist websites and a more tailored package, featuring Chris Packham talking directly to vets, went to surgeries throughout the UK.

Shout! established a radio studio at the University of Bristol which generated further interviews.