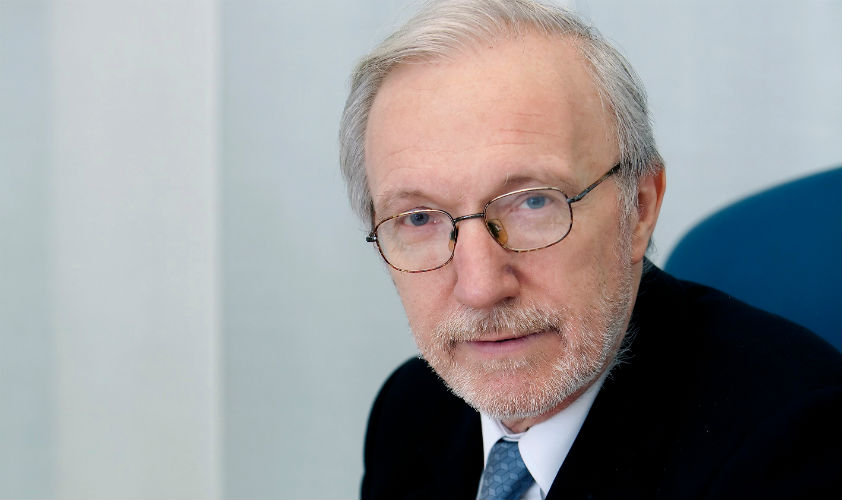 SEC has taken a 60% stake in Newington Communications, and its international headquarters will now be based at the agency’s London office as it seeks to grow its presence in Europe, and expand into Asia and the Americas.

The deal comes just over a month since SEC, which also has operations in Brussels, Germany and Spain, listed on AIM, and brings the combined annual turnover of the group to more than £22 million.

Fiorenzo Tagliabue, SEC’s founder and CEO, said: “We had wanted to invest in a British consultancy that combined a strong track record in the sector, with a forward-looking approach when it comes to developing new integrated campaigning techniques, and is on the front foot when it comes to transparency and ethics.

“Newington met this criteria and we’re delighted it has joined our developing partnership across Europe, the US and Asia.”

Mark Glover, co-founder and CEO of Newington, added: “This partnership will provide Newington with the necessary scale to continue to build our integrated public affairs and corporate comms offer at a local, regional, national, European and international level.

“This is a new business model – a partnership of independently run consultancies which are encouraged to retain the unique qualities that set them apart from the competition.”

Last month, Newington Communications launched as part of a major rebrand of Bellenden to mark its tenth anniversary year.