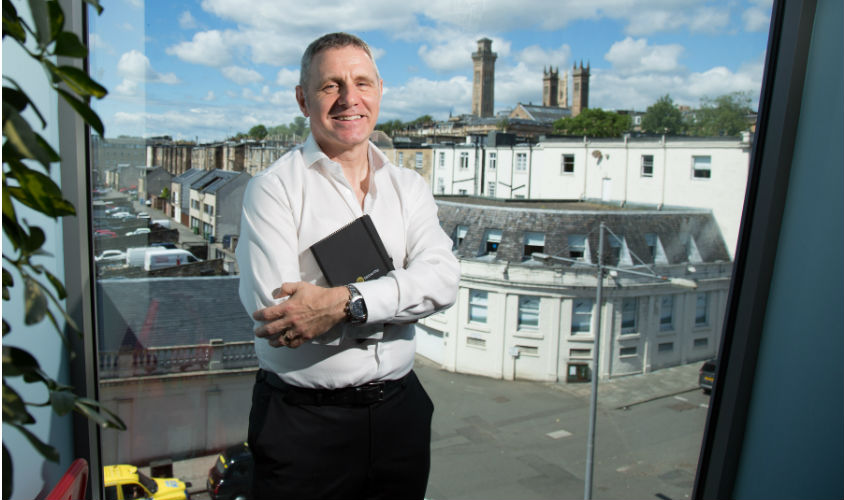 The Pledge, which is made up of nine components, is designed to boost productivity, recognise fairness and increase diversity. Companies which sign up to the pledge must pay the Living Wage, deliver on at least two further elements, and aim to achieve the remaining elements in the future.

The Big Partnership commits to prompt payment to suppliers and refuses to use zero-hour contracts – two of the criteria set out in the pledge.

The Big Partnership founding director, Neil Gibson, said: “We want to be an employer of choice and play our part in building a successful and fair economy in Scotland. We firmly believe that committing to the pledge will help us to make our business stronger in the years ahead.”

The agency has offices in Glasgow, Edinburgh, Aberdeen and Dunfermline as well as in Liverpool and Manchester.

Other organisations to have signed the Scottish Business Pledge include Microsoft, STV, Mackie’s of Scotland, The University of Edinburgh, GSK, Coca Cola, Scottish Water, SSE, Virgin Money and KPMG.