Kajal Bakrania, founder of Just Sawse, explores the cycle of influencer marketing and the ways which brands will need to secure their services as the sector evolves.

Adrian Wells, director of marcomms and ticketing for the Cricket World Cup 2019, discusses the local organising committee’s strategy to promote next year’s tournament. 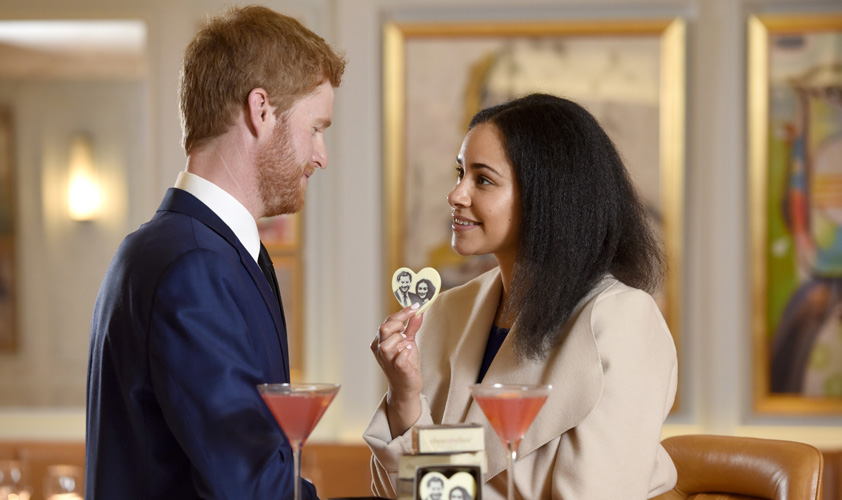 Discover how Palm PR helped Choc on Choc to promote its range of layered chocolates by tying in the company’s products with Prince Harry and Meghan Markle’s wedding.

Havana Club has appointed Impero as its strategic and creative partner. The agency will look to position the rum brand to reflect a Cuban street-culture vibe.

Art venue the Saatchi Gallery and Costwold destination Feldon Valley have appointed Triggerfish Communications to raise awareness of their offerings.

Not-for-profit and voluntary jobs site CharityJobs has appointed Engine to create a comms campaign to encourage workers to seek employment in the non-profit sector.

The Lifestyle Agency has announced a number of new account wins. It will handle PR for fitness studio brand Core Collective as it looks to launch two new sites later this year. The agency will also provide PR support for Aurelio Hotel & Chalet, Chalet Mimi and Walser Chalets, promoting the venues in the UK ahead of the winter ski season. 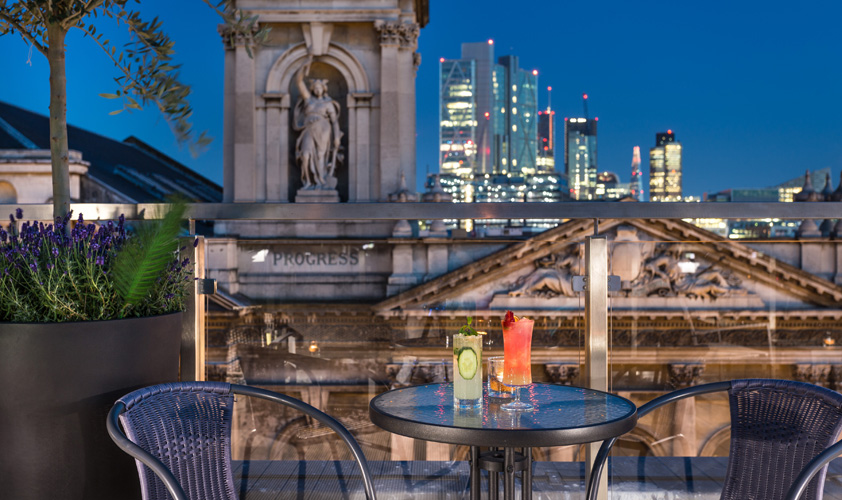 Cuckooz Nest, the co-working space which features a nursery, has appointed Hustle and Fox to handle its PR.

Pukka Pies has renewed its contract with Kazoo, with the agency adding trade media relations and corporate profiling to its remit.

Futurebuild Events has reappointed Tangerine to provide strategic comms support and consultancy as it looks to promote Futurebuild 2019.

Sports drink brand NOCCO has appointed EMERGE to help position it as the go-to drink in an expanded market. 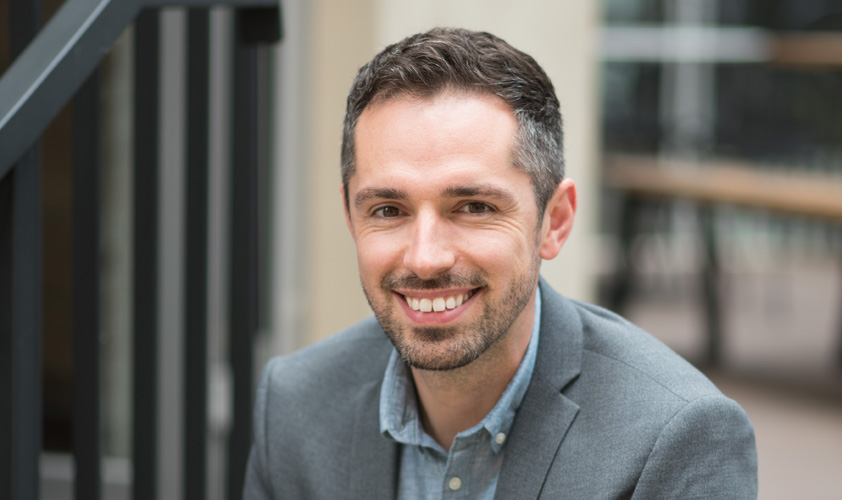 Eulogy has appointed Phil Borge-Slavnich to the role of managing director. He was previously the director of the agency’s B2B team.

Curzon PR has hired Nick Cook as associate director. Cook will act as an in-house corporate consultant and storyteller with responsibility for crafting strategic narratives for the agency’s clients.

Infinite Global Consulting has appointed Vladimir Molico as art director in its brand and creative team.

Kwittken has rebranded to KWT Global to reflect its evolution as an integrated agency which delivers a global brand strategy.

Authentic Ibiza PR has created a new division – Authentic PR Islands – which will work with luxury hotels, travel experience groups and global locations. The new division’s first win sees it overseeing the launch of Prana By Atzaro, a superyacht based in Indonesia.

Opinion: Why “PR” is having a renaissance
Brendon Craigie, co-founder and managing partner at Tyto PR, examines why PR professionals are once again adopting the PR moniker. The public relations industry is in the [...]
News Analysis
Request a Demo and Pricing
Connect on Social:
Sir Craig Oliver to deliver keynote speech at CommsCon