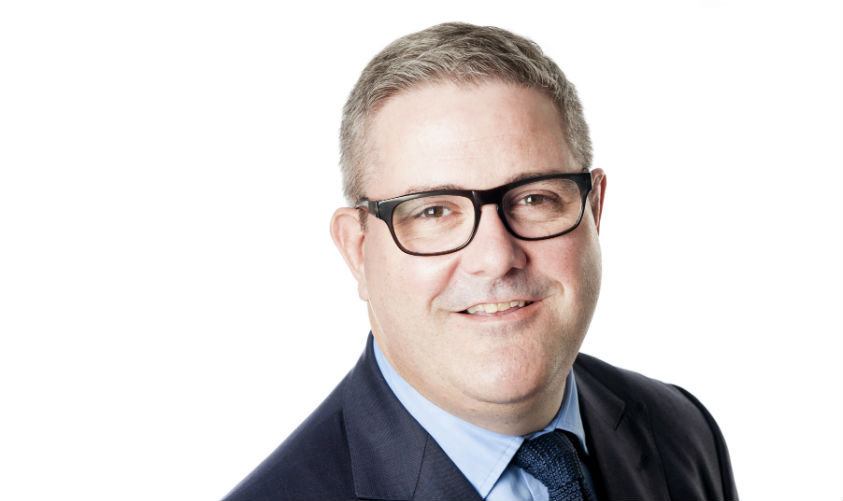 Williams was voted in by PRCA members, and replaces Matt Neale, president EMEA for Golin who has held the PRCA president position since 2014.

Williams joined Porta Communications, the holding company for Newgate Communications, in October 2015. Prior to that he held senior positions at financial PR agencies such as Finsbury, Capital MSL (which he founded and ran for 12 years before selling it on to Publicis Groupe) and Citigate Dewe Rogerson.

Williams said: “It is an honour to take on the role of chairman of the PRCA, following in the footsteps of Matt Neale’s exceptional leadership.

“I plan to make the PRCA even more visible in City and Financial PR, a great strength of the PR industry, and of the UK economy alike.”

Francis Ingham, director general of the PRCA, added: “It is my great pleasure to welcome Steffan as our new chairman. His pedigree in the communications business is second to none, and together we are going to represent the PR industry with greater verve and vigour than ever before.

“The past two years working with Matt Neale have been an absolute pleasure. Under his leadership, the PRCA has grown enormously. We now represent and regulate over 20,000 PR practitioners, we have a new base in the Middle East and North Africa and we have never hesitated to stand up for our industry.”