Financial and corporate comms agency EM has announced its expansion into North America with the opening of a New York office. 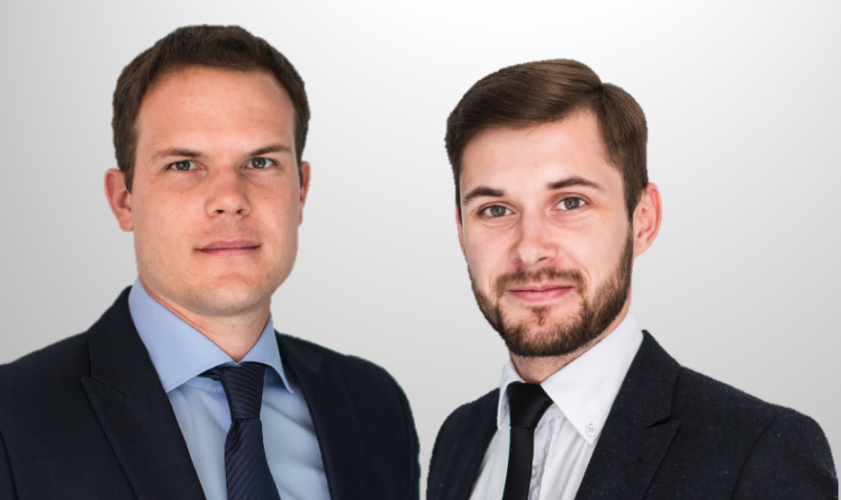 This the fourth office for the agency, which specialises in financial, corporate and crisis comms for emerging markets such as Russia and China and follows its successful launch in Hong Kong in September 2015.

It has long-established offices in London and Moscow. Initially, the office will be staffed by existing EM employees; Thomas Kiehn, Sergii Pershyn and Quinn Martin.

Tom Blackwell, CEO of EM, said: “This is a major milestone for EM, as we build out the number-one global communications offering for corporates in Russia and other emerging markets. Despite the current political environment, North America continues to be an important destination for our core client base, with around 25% of Russian shares still held by US and Canadian investors.”