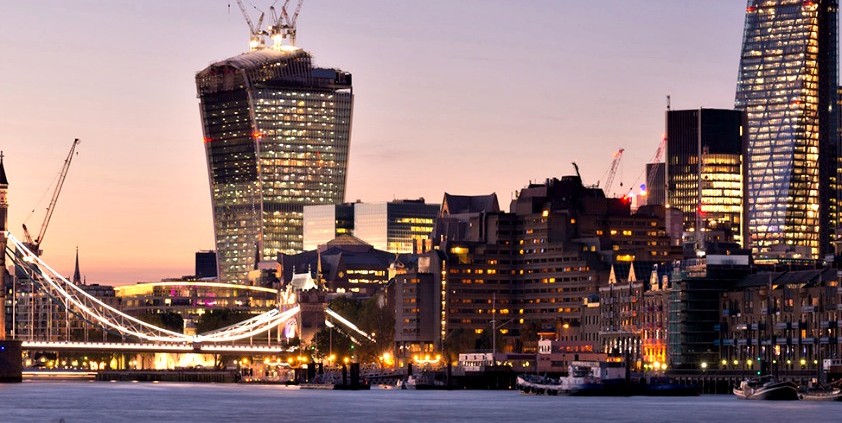 Independent comms consultancy Pagefield has launched The Pagefield Academy to offer “bespoke training courses” to its clients across a range of subjects, from negotiation skills to risk management.

It launches on 11 February and offers the courses as open workshops for mixed groups and as tailored sessions for individuals or teams.

Pagefield has also signed up specialists to offer training alongside members of its team and advisory board. This will include Sir Christopher Meyer, Pagefield chair and former British ambassador to the US and Germany; Sir Richard Ottoway, former chairman of Parliament’s Foreign Affairs Select Committee and member of the Intelligence and Security Committee, and John Morrison, former editor of BBC Newsnight.

Sara Price, the consultancy’s founding partner, said: “We have offered training to our clients since day one and the feedback has always been exceptionally good.

“What they particularly like is the time we take to understand their business and develop an entirely tailored product which is then delivered by a very senior and experienced team. Launching The Pagefield Academy was the logical next step. Being trained in negotiation by a former ambassador, or finessing your writing skills under the tutelage of a former Newsnight editor, is unique and we are confident that demand will be strong.”

Sir Christopher will chair a panel event to launch the academy on the 11 February.