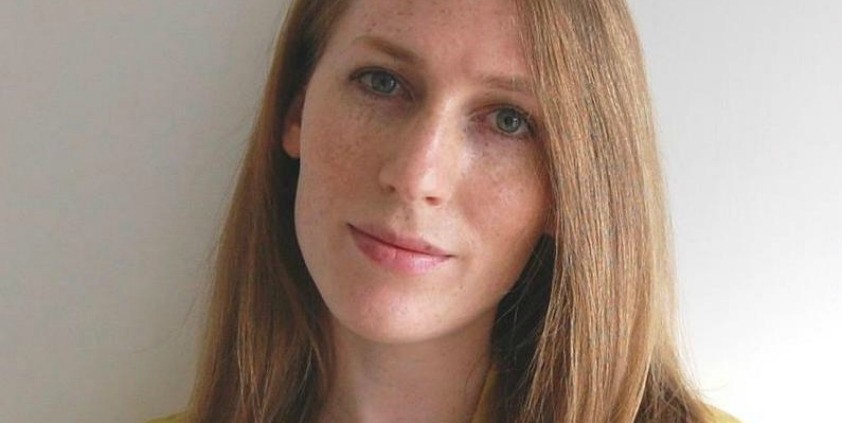 Blathnaid Healy, UK editor of Mashable, on her community of super-sharers, embracing British English and why she’s open to pitches from PRs.

You were appointed editor of Mashable UK in October, a month before the site’s UK launch – how have things been going?

It has been going great. Before the launch of our London office, the UK was our second largest audience by country so we’ve been catering to our existing community, as well as reaching new people. In the past few months we’ve been digging our teeth in and covering everything from breaking news to offbeat stories and longer, feature-style content.

The site claims a staggering 40 million unique users – what makes Mashable stand out?

Our aim is to document the digital evolution and how it empowers and inspires its audiences around the globe. From innovations in business, technology, entertainment and environment, to breaking news from around the world, we tell stories around the topics that mean most to our readers. Our global audience is also one of the most engaged, with more than 21 million social followers. In fact, three Mashable articles are shared every second, a testament to our community of super-sharers.

How would you describe the site in five words?

What changes did you have to make to the content to make it ready for a UK audience?

We’ve embraced British English! So you’ll see spellings like colour, organisation, centre etc in stories written from the London office as well as lots of Britishisms. Obviously with a growing team here on the ground we’re focused on what people are paying attention to in a way that just wasn’t possible from our US offices. Over the next few months you’ll see more changes as we grow the team here.

What are the key sections on the site?

An exciting feature we introduced on the site recently is the Hero Unit, which debuted globally last autumn. It highlights the most timely and breaking news stories at the moment at the top of the site so that our audience can find the most important stories of the day first.

Mashable readers have been described as ‘millennials and those who think like them.’ Tell us more.

We typically describe our audience as the Connected Generation. This is an audience that has grown up with technology or is constantly immersed in it. We’re conscious that you don’t need to be in the millennial age bracket to think like a millennial. In general, what we see is that our audience responds quickly to news and trends – they’re early adopters who like to get to things first and share it on.

How have UK readers embraced the new site?

We’ve felt very welcomed by UK readers and seen our content shared well across social platforms. Things we’ve seen at this stage that have shared very well tend to be about current cultural trends, technology, and photo or video-led content.

How big is the UK team and who looks after what?

At the moment we’re a team of two. UK deputy editor Tim Chester joined in late October, about a week after I started. Between us we generate the majority of the content you see on the site that has a London dateline. Tim has a background in travel writing, music journalism and long-form features, while my background is predominantly in news so we’ve got a very complementary skillset here in the office. We’re in the process of growing the team and are currently recruiting an assistant editor. Keep an eye on our jobs’ section as we will be posting other roles very soon.

How would you describe your relationship with PRs? How best can PRs help with content?

We’re open to pitches so PRs are welcome to email us. Due to the high volume of emails we get, we can’t respond to all, but if we’re interested in following up, we’ll reach out.

I think the key things are to firstly look at the type of stories we cover. We’re very focused on the UK so any pitches relevant to our market will catch our eye. If it’s a global story or news that is relevant to another market, get familiar with our editors and reporters in the US or elsewhere since they may also be receptive to your pitch. Finally, always ensure your pitches are clear and concise as we get hit with a lot in a day.

And finally Mashable has said it has created a tool that can predict which stories would go viral. Tell us more…

Mashable’s Velocity platform is a technology that predicts and tracks the viral life cycle of digital media content. Developed by our in-house product team, Velocity scours the web collecting data around how people engage with content and feeds the information into an algorithm, which forecasts what content is about to go viral next. In the newsroom, it has been immensely helpful in allowing us to cover and curate stories hours before other outlets.

Meet the Journalist: The Brighton Beezer publisher, Ilana Fox
Ilana Fox, the woman behind The Brighton Beezer, tells Gorkana’s Ona Zygaviciute about why she launched the publication, what makes it unique – and the role print journalism [...]
Interviews
Request a Demo and Pricing
Connect on Social:
Gorkana meets…VICE News EU