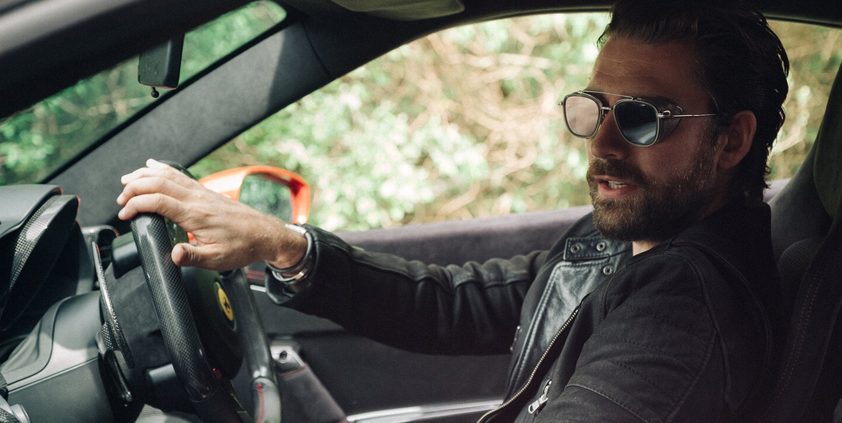 From racking up 37 million views in 14 months to discovering the “world’s best driving road” – Mr JWW reveals how he has become one of the internet’s biggest motoring influencers.

You’ve said in the past that becoming a social influencer wasn’t a conscious decision, and stems from your love of cars. So, how did you get into supercars?

My father raced Formula Ford, my uncle is one of the most respected Aston Martin specialists and my granddad was a classic car salesman. So I was bound to fall into this world one way or another.

But it wasn’t until my mid-20s that I was able to actually access supercars. While we certainly weren’t poor while I was growing up my family didn’t have “supercar” kind of money, so it was only ever an aspiration and passion in my teens to be around these cars.

I would attend events and car shows to get a closer look and photograph these awesome machines. Fast forward a few years I had been successful in business – developing and patenting a unique fabric that ultimately ended up in a product called “tan through swimwear”. It lets UV rays through, helping you to achieve an all over sun tan. All of a sudden I was able to afford the cars I had always dreamt of!

You’ve partnered with some huge brands over the past two years, including Emirates Airlines. What’s been your favourite project to date?

My favourite project to date was discovering the greatest driving road in the world.

We worked closely with the government of Ras Al Khaimah (RAK), an Emirate state that sits between Dubai and Abu Dhabi. It is home to one of the most incredible mountain roads in the world and together with the RAK tourist board we closed the road and I drifted and raced its entirety in a Ferrari 488 GTB and McLaren 650S with a friend of mine!

The video has reached over two million views and is a project that really conveyed a sense of travel and what being a car enthusiast is all about. 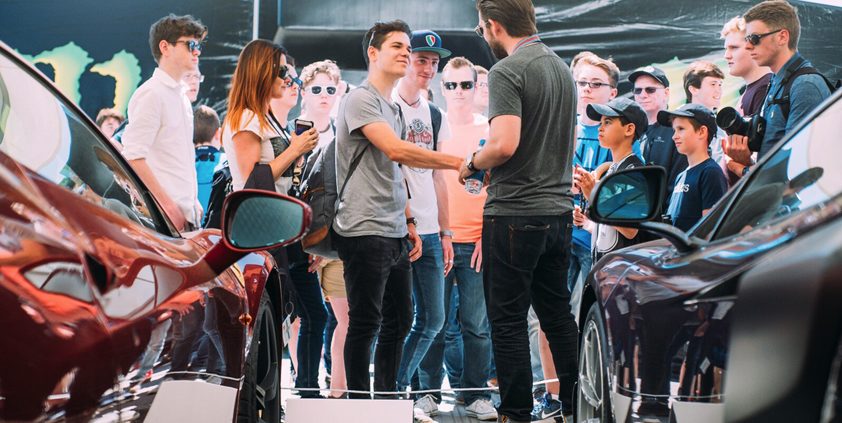 Your YouTube channel has amassed almost 37 million views in just 14 months. Why do you think so many people watch your videos?

I believe it’s because my true passion resonates with the audience. When I’m talking on camera the knowledge and enthusiasm is coming from an organic interest. It’s not forced or acted, it’s just me sharing a passion and I think people relate to the authenticity.

There is also another aspect which is unique to the luxury lifestyle sector, in that there is a very fine line between showing off and sharing these experiences. From day one my approach has always been to take the audience along for the journey together with me and immerse them in the experience as best I can.

It’s always been “we” never “I”. I think that’s been a very important approach from day one as to not alienate the audience.

More broadly, why do you think people engage so much with influencer content in general?

Influencer content is as close to real as you’re going to get. It’s typically one person, with a camera sharing their passion. It’s by and large unfiltered and raw compared to TV and I think it’s that reality that provides a unique perspective that mainstream media typically loses after the content has been pushed through its many filters.

Influencer content also operates within a meritocracy. Unlike TV where content is pushed to you based on what the producers think is good – online we find what we actually want to watch. There are hundreds of thousands of people out there now creating content because it’s never been easier. But there are still only a few that rise to the top within each of their fields. 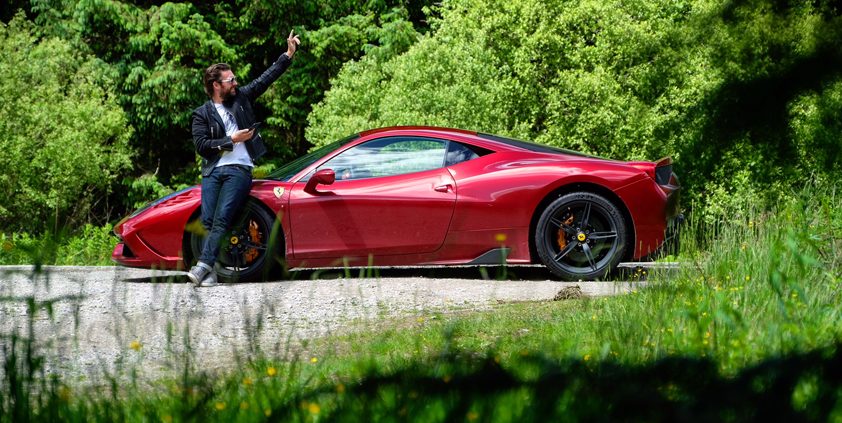 Mr JWW stands next to a supercar

From a brand perspective, what are the advantages of partnering with someone like you? Would you agree that targeting influencers can yield better results than getting coverage in the mainstream press?

The massive value of influencers is that people are actively searching for them and willingly consuming and uniquely engaging in their content because it actually interests them.

Increasingly, influencers are developing more credibility because the audience holds them so accountable due to the ultra transparent nature and direct interaction through comments and sharing across all platforms.

Speaking for myself, I’m only working with brands I believe in with a product that seamlessly integrates into the content. So it becomes valuable, relatable and entertaining to the audience, but also provides the correct awareness and exposure for the brand.

What’s the next car you absolutely can’t wait to drive, and why?

I currently own a Ferrari F12 and since buying that Ferrari launched a more hardcore, lightweight version of the car called the F12 TDF. Everything I hear about it sounds next level crazy and I’m dying to try one to see how Ferrari have been able to develop a platform I am so familiar with and turn it into a lunatic of a vehicle! 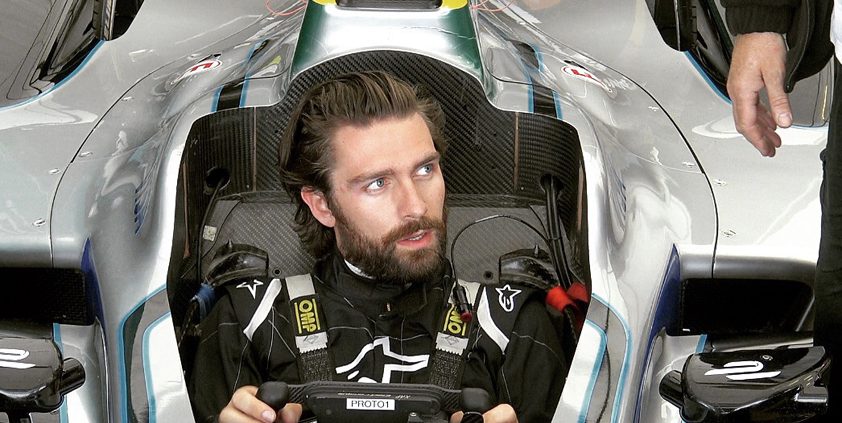 Opinion: Why “PR” is having a renaissance
Brendon Craigie, co-founder and managing partner at Tyto PR, examines why PR professionals are once again adopting the PR moniker. The public relations industry is in the [...]
News Analysis
Request a Demo and Pricing
Connect on Social:
60 Seconds with Stir’s Chris Grabowski