Here’s a round-up of the week’s top PR news – featuring Munch, a call to “save the internet” from the PRCA and a look at the England football team’s World Cup PR efforts.

It’s not just England’s young Lions who have been a roaring success in Russia, argues Noel Bussey, senior account director at Velvet PR. The side’s PR team has used a lull in sentiment and a change in squad and tactics to create a more ‘likeable’ England team.

PR professionals must act now to save the internet from the EU’s copyright directive, says Nicholas Dunn-McAfee, the PRCA’s head of public affairs, policy and research. 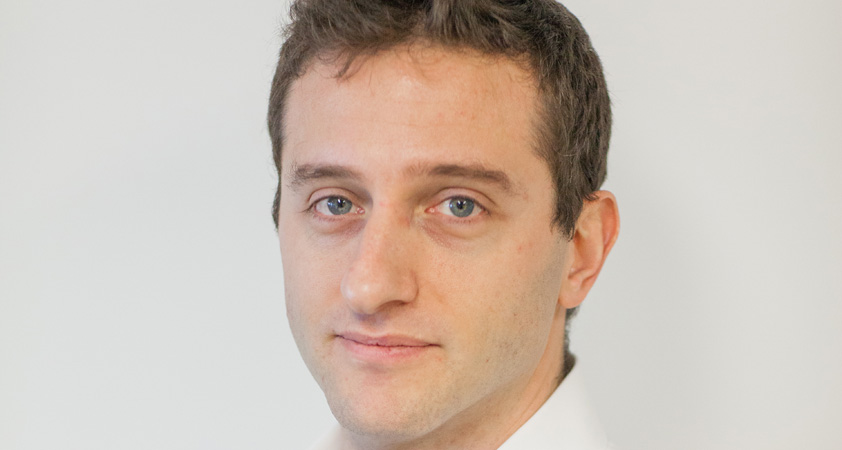 Guy Anker, deputy editor at MoneySavingExpert, talks about the site’s latest award win, working with Martin Lewis and how PRs can get onto the site.

Café Rouge has appointed Launch to spearhead the consumer launch of its new summer kids offering and launch its autumn menu later in the year. The agency has been briefed to bring Café Rouge to new audiences ahead of its 30th anniversary in 2019. 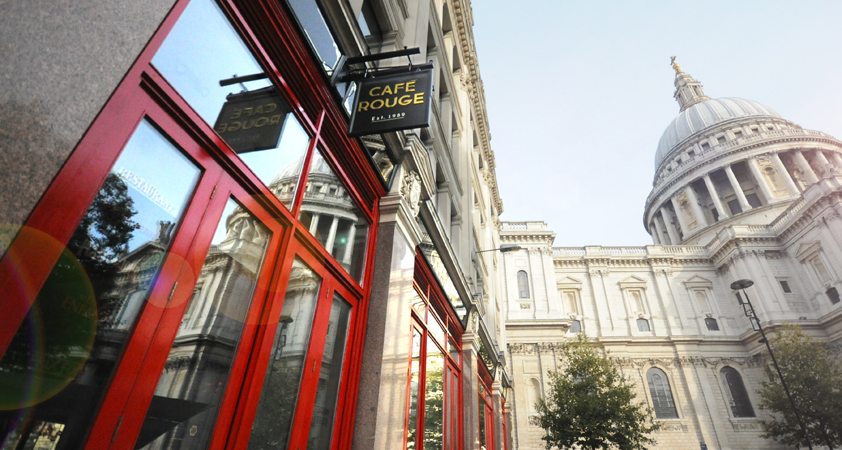 The Inbetweeners star Joe Thomas has appointed KPPR to handle his personal publicity.

Former Arsenal and Nigeria footballer Nwankwo Kanu has appointed Ready10 to launch The Petrolex Kanu Cup, a match between football legends to raise money for his charity; the Kanu Heart Foundation.

We Are Social and Citizen Relations have won an integrated brief from Sanpellegrino, following a competitive pitch. The two BlueFocus Group agencies will coordinate the brand’s traditional and digital PR, while offering strategic and creative support for all Sanpellegrino’s drinks brands.

Wild in Art has retained Sundae Communications to deliver the press and publicity campaign for its upcoming Bee in the City public art trail. The initiative will see 100 super-sized bee sculptures adorn the streets of Manchester this September.

The Water Regulations Advisory Scheme has enlisted Havas PR as its trade and consumer agency, with a brief to raise awareness of the organisation’s role in protecting public health and promoting efficient water usage. 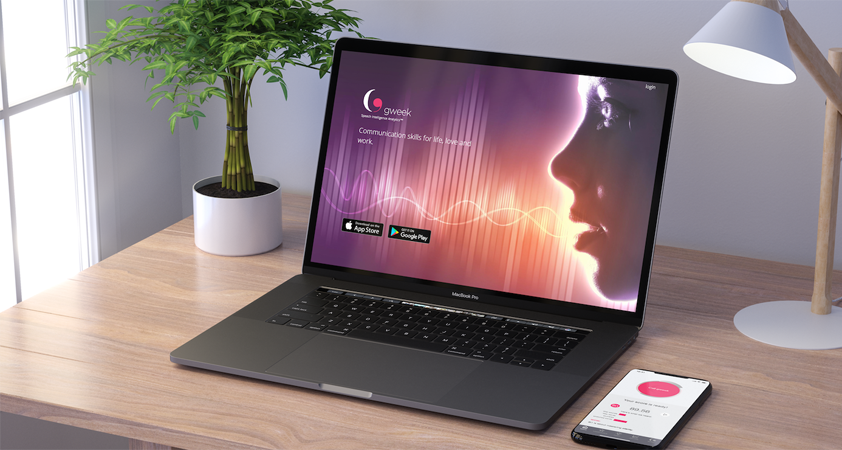 Integrated B2B agency BBN has appointed Yves Romestan as vice-president, director of global development, with a brief to develop partnerships with corporations based in EMEA, APAC, Africa and the Americas.

Golin co-CEO Jon Hughes is returning to the UK after six years in Asia. He will oversee all international offices across EMEA and Asia from Golin’s award-winning London office. He will also oversee the development of new data and analytics tools for the company.

Engine UK is working with LGBT+ charity Stonewall to develop a new training programme to tackle the issues and questions around using LGBT+ people in marketing. The group will also make all the toilets in its Great Portland Street office officially ‘gender-free’.

Franklin Rae PR has acquired The Media Foundry, a PR agency that focuses on businesses working within the media and marketing industries.

CubanEight has been named the B2B Tech PR Agency of the Year at the Computing Tech Marketing & Innovation Awards.

MHP Communications has advised on 10% of the listings on the London Stock Exchange so far this year, including the flotations of trading platform Plus500, residential development finance provider Urban Exposure and UK law firm Knights..

Opinion: Why “PR” is having a renaissance
Brendon Craigie, co-founder and managing partner at Tyto PR, examines why PR professionals are once again adopting the PR moniker. The public relations industry is in the [...]
News Analysis
Request a Demo and Pricing
Connect on Social:
PRmoment launches Creative Moment to champion creativity