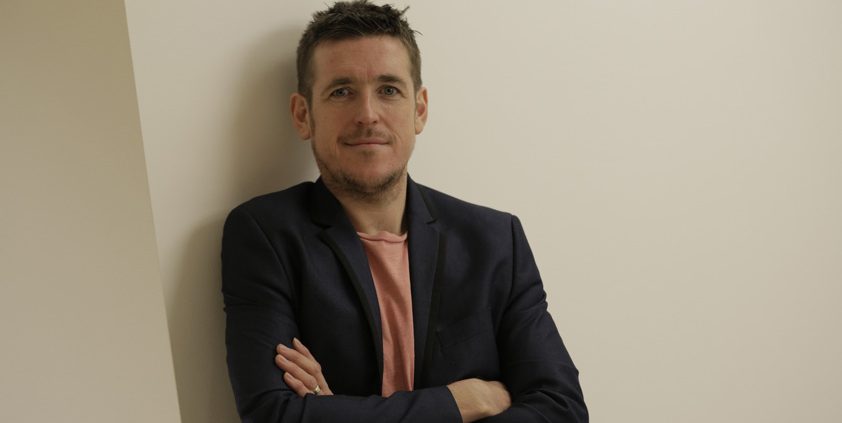 It’s not just England’s young Lions who have been a roaring success in Russia, argues Noel Bussey, senior account director at Velvet PR. The side’s PR team has used a lull in sentiment and a change in squad and tactics to create a more ‘likeable’ England team.

In 1996 Gazza slid onto his back and his team mates squirted Lucozade all over him – a move poking fun at newspaper coverage of the infamous “dentist chair” drinking incident. In Germany 2006 we had daily images of the WAGS shopping and drinking around England’s World cup training camp while the team huffed and puffed around the pitch.

Bad press has never been far behind the England team, driven by a rabid media that has historically gone for the build ‘em up to knock ‘em down approach to English teams.

But Russia 2018 has been different. Working closely with his PR team, manager Gareth Southgate has built a camaraderie in the team and shared it with the fans – creating an England team that is likeable, approachable and supportable again, even for non-football fans.

Instead of polishing their knives, journalists and pundits have been hugely supportive of specially created media events such as the 45-minute “speed dating” circus (inspired by the NFL) set up just days before the team departed, where every player and the whole coaching staff was on hand to answer any questions from journalists.

This open forum even helped team member Danny Rose feel comfortable enough to open up about his fight against depression – an increasingly important cause for young men.

It didn’t stop when the players touched down either, with the PR team of Robert Sullivan, Greg Demetriou, Andy Walker and James Webb organising bowling and darts tournaments between the players and journalists and regular one-on-one interviews with media of all types, as well as a daily #LionsDen video.

It feels like we’re never far away from one of “our boys” talking openly and passionately about the team, its motivations and its ambitions in a way that doesn’t intrude. This has made the team human again, something that has been lacking in the past.

It has also created a young squad of “nice lads” (my very canny wife’s description of them) who would not have been known by many part-time football fans before the tournament.

The social media team has also played its part, staying on top of the news agenda back in Blighty and reacting quickly to opportunities. A great example of this is the call from Jordan Henderson and Trent Alexander-Arnold to personally thank the residents of the Kirby Estate in Bermondsey for their support when they covered their entire estate in hundreds of St George’s crosses.

It may just be that I’ve come down with a chronic case of World Cup fever, but I think that if England lose tomorrow they will still come home celebrated winners instead of vilified losers, as has so often been the case in the past – and the PR team will be a huge part of that.

Here are my three big takeaways from the England PR team’s strategy:

Gareth Southgate has reportedly devoted a lot of time to ensuring his players aren’t just drilled in penalties (something any England fan will tell you is of vital importance), but are free, open and prepared for journalist and fan interaction.

Focus on the positives you have and make them open and available instead of hiding from the press and using the excuse that you’re too busy. If your brand is dependent on the support of consumers, give them something to love and a reason to love it.

Southgate could easily sit in his office looking at blackboards with formations or videos of defensive strategies. But instead, he’s also made the time to ensure his team is supported. At the end of the day he has a long-term plan to make England football great again, and he needs buy-in from the people of England to achieve that.

Opinion: Why “PR” is having a renaissance
Brendon Craigie, co-founder and managing partner at Tyto PR, examines why PR professionals are once again adopting the PR moniker. The public relations industry is in the [...]
News Analysis
Request a Demo and Pricing
Connect on Social:
Opinion: We must save the internet from the EU’s copyright plan