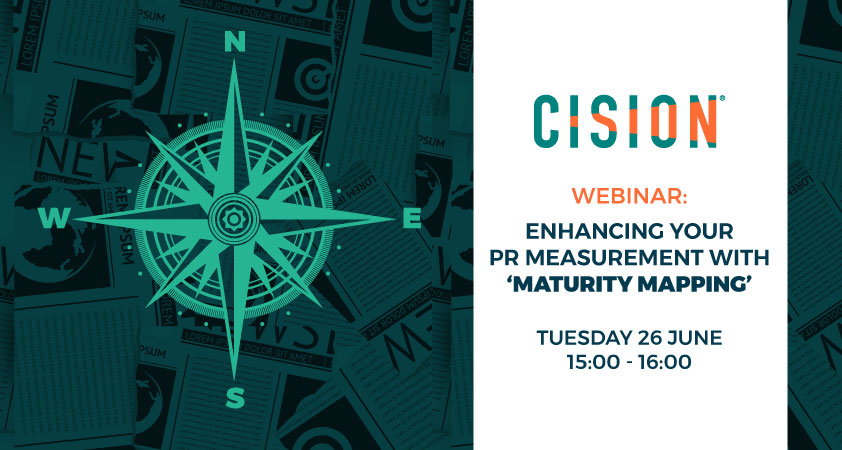 The overwhelming majority of PRs are actively trying to evaluate the success of their activities. But, new research from AMEC and Cision shows that fewer than one in four regularly link PR performance to their brand’s reputation or business objectives.

Now, there’s a way to find out if your competitors are beating you at PR measurement and see how to ensure your comms initiatives are working as efficiently as possible with the rest of the marketing mix.

It’s called ‘maturity mapping’ – and in our latest webinar, Paul Hender, Cision’s head of insight, will show you how it works.

Joining him will be Ben Levine, FleishmanHillard Fishburn’s head of research, analytics and measurement, and Colin Wheeler, MD at Survey Solutions. They’ll share a wealth of insights to help you enhance the performance of your comms initiatives. 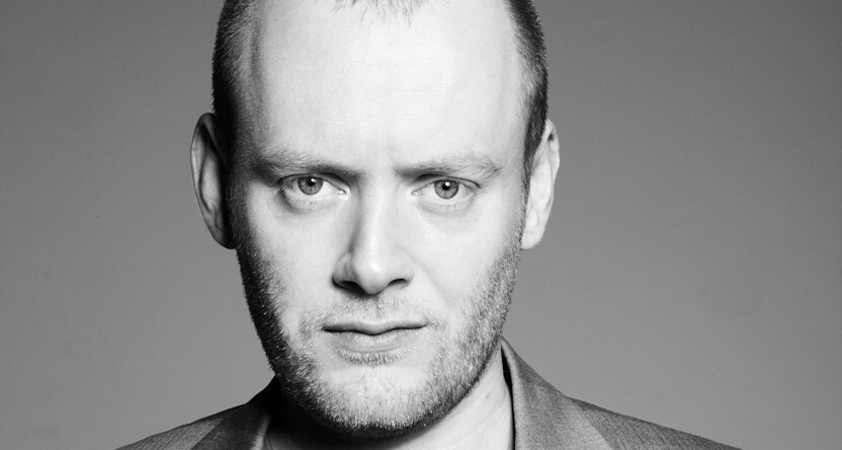 Matthew Todd, Attitude’s editor-at-large and former editor, discusses the issue of mental health in the LGBT community, securing Prince William as a cover star and what Pride Month means to him.

The first brief is to promote the benefits of using mobile train tickets. To achieve this, the agency has created 10 portraits out of 3,000 paper tickets – representing the average number of tickets East Midlands Trains sells every hour. 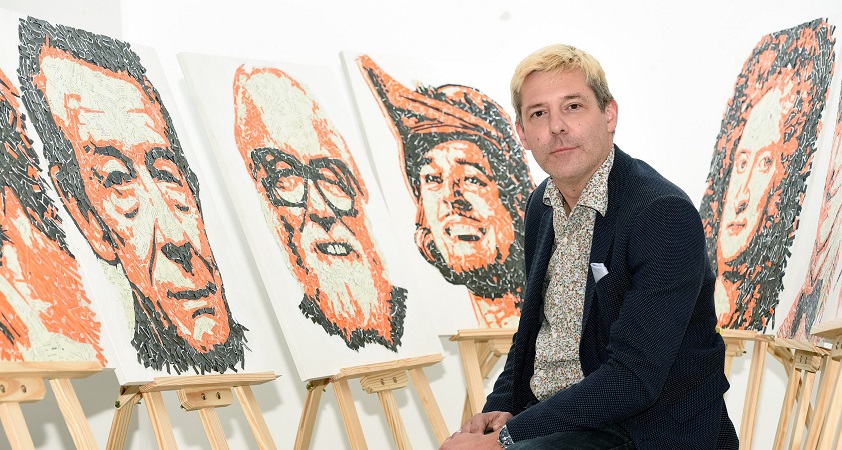 Artist Ed Chapman poses in front of his ticket portraits

Jameson Irish Whiskey has appointed instinct to oversee the launch of Jameson Caskmates IPA Edition. The agency has also been appointed by mixologist James Vyse to help launch his new cocktail subscription service, The Cocktail Man.

Dating app Badoo has appointed Frank PR to implement its “The Longest Date” experiential brand campaign, which involves pairing up couples from sunrise to sunset on the longest day of the year.

Hat Trick Productions has enlisted KPPR to handle TV programme publicity for new quiz show The Time It Takes, which launches on BBC One later this year.

Fresh food brand Ugo Foods has appointed Clarion Communications to launch its new filled pasta and gnocchi range. The remit will also include the relaunch of its core products.

Asset management solutions provider SSG Insight has appointed The Lucre Group to support the business with a major rebrand, help with product launches and develop the brand’s thought leadership programme.

Online platform Xero has appointed Fourteen Forty as its UK stakeholder relations consultancy to help position it as a firm which can help policy-makers, enterprises and commentators make better informed decisions.

Red Lorry Yellow Lorry has promoted Hannah Patel to director, UK, to help the agency focus on local customers and manage increased growth. It has also appointed Meredith L. Eaton as director of North America in its Boston office.

FieldHouse Associates has appointed Anna Jones as associate director and Tom Knock as account director. Lily Wiggins has also joined as an account manager, along with account executives Keturah Prendergast and Seun Alibi.

Cicero Group has agreed to buy Westbourne Communications from the agency’s founder, James Bethell. The move will create the UK’s largest public affairs agency, with a combined fee income of £7 million. 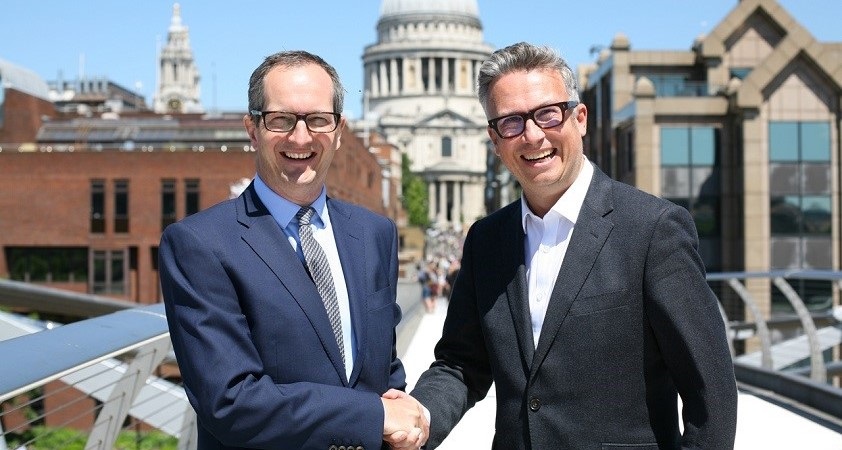 LEWIS has launched brand equity and research service LEWIS Brand Heartbeat, which will allow the agency’s comms team, as well as its other integrated teams, to deliver greater insights on brands.

Celebrity consultancy RunRagged has launched The VIP Suite, a celebrity marketing platform that aims to help brands create authentic and long-lasting partnerships with celebrity talent. More than 1,000 celebrities have already signed up to the site.

Manchester-based integrated agency One has unveiled a new proposition and brand identity, as well as a restructured service portfolio. The rebrand includes a new logo, website, collateral and interior design, and a facelift for its Sale HQ, including new signage and ‘optical illusion’ graphic installations throughout the building.

Greenhouse won the Small Consultancy of the Year award, as well as securing the Low Budget Campaign and Corporate Affairs prizes. On top of the wins for the whole agency, its account manager Jenny Briggs scooped the Rising Star of the Year gong.

Speed took home the Large Consultancy of the Year, Integrated Campaign of the Year and Trade and B2B Campaign awards. There were also wins for Grayling and Ambitious PR on the night. A full list of winners can be found here.

Opinion: Why “PR” is having a renaissance
Brendon Craigie, co-founder and managing partner at Tyto PR, examines why PR professionals are once again adopting the PR moniker. The public relations industry is in the [...]
News Analysis
Request a Demo and Pricing
Connect on Social:
PR news round-up (11-15 June)