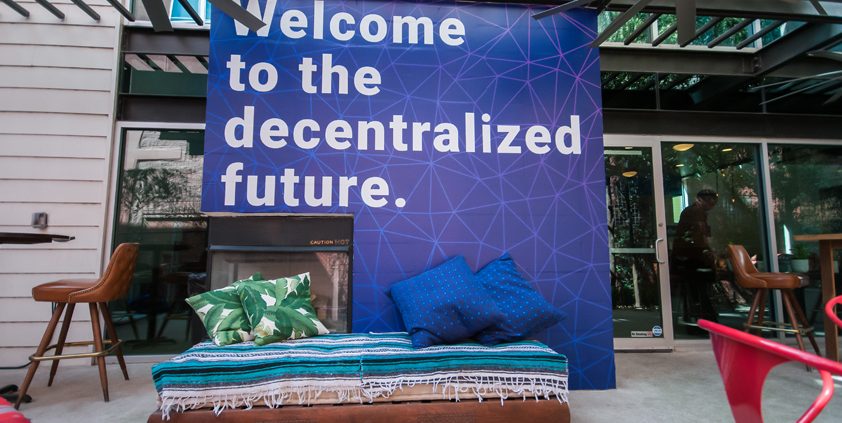 Red Lorry Yellow Lorry will help to raise the company’s profile, as well drive adoption of the Ethereum blockchain in Europe, through a mixture of thought-leadership, storytelling, speaker engagements, social media and media outreach.

The campaign will target stakeholders including businesses, technology influencers, developers and governments. The account will be led by the agency’s Hannah Patel, director, UK and Saskia Stolper, director, Germany.

Patrick Degenhardt, head of marketing EMEA at ConsenSys, said: “Blockchain and Ethereum have the potential to change entire industries from banking to music to property and beyond. Our aim is to demystify Ethereum on a larger scale, show blockchain’s business value and lead the charge in best practices for the tokenised economy.”

Patel added: “Anyone involved in technology should care about the blockchain. The potential is huge. Through its mixture of incubators, education academy, consulting and venture capital teams, ConsenSys have a vital role to play in the future of the sector.

“They’re a really innovative company and it’s a significant win for us in the blockchain space – especially as it adds to our growing client roster working with our Berlin team.”

Opinion: Why “PR” is having a renaissance
Brendon Craigie, co-founder and managing partner at Tyto PR, examines why PR professionals are once again adopting the PR moniker. The public relations industry is in the [...]
News Analysis
Request a Demo and Pricing
Connect on Social:
Kazoo Communications restructures senior leadership team