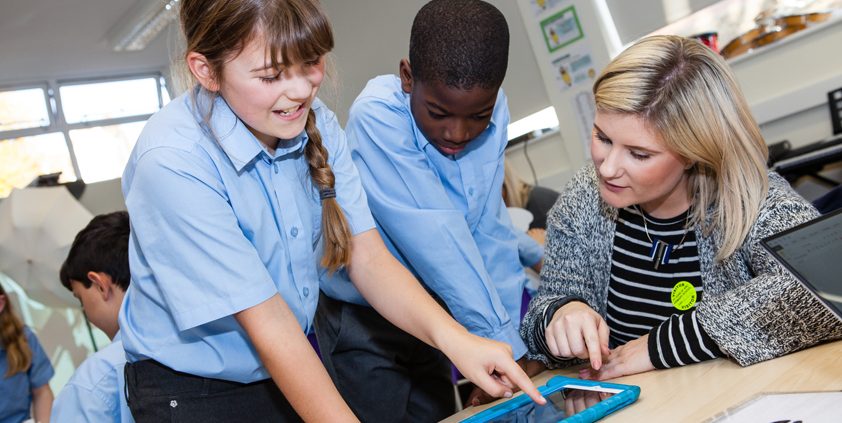 With daily news stories around the risks that young people face online, the agency saw an opportunity to cut through the media noise and promote the client’s key messages to young people.

Safer Internet Day is a competitive news day and Stand Agency’s brief was to inspire a national conversation around young people’s online use.

The key was to empower young people with a story that felt honest and positive, not patronising.

Armed with a strong story and stats, Stand Agency launched a full-scale national, regional, broadcast and online sell-in. We coordinated our sell-in with key Safer Internet Day partners including the BBC, BT and Liverpool FC to maximise the impact of the day.

Knowing it would be a competitive news day, we secured briefings with key media in advance to ensure we were best placed to land quality coverage.

We secured extensive media coverage on Safer Internet Day with a total reach of over 531 million people.

The UKSIC’s research and spokespeople were featured in broadcast coverage across the day including BBC 6 o’clock News, national and regional BBC Radio stations, ITV News and Sky News.

It secured coverage with major nationals including Mail Online, The Sun, i and The Independent.

UKSIC spokespeople were interviewed and quoted over 30 times, using the agency’s research as a springboard for discussions around young people’s online lives.

Will Gardner, director at the UK Safer Internet Centre, said: “Stand put so much energy into making Safer Internet Day an enormous success. We are delighted with the coverage and are really pleased that our positive message shone through on such a busy news day.

“We have loved working with the team to achieve the biggest Safer Internet Day yet, and feel very proud of what has been accomplished.”

Opinion: Why “PR” is having a renaissance
Brendon Craigie, co-founder and managing partner at Tyto PR, examines why PR professionals are once again adopting the PR moniker. The public relations industry is in the [...]
News Analysis
Request a Demo and Pricing
Connect on Social:
PR Case Study: DeVries Global – Zippo Flame Art