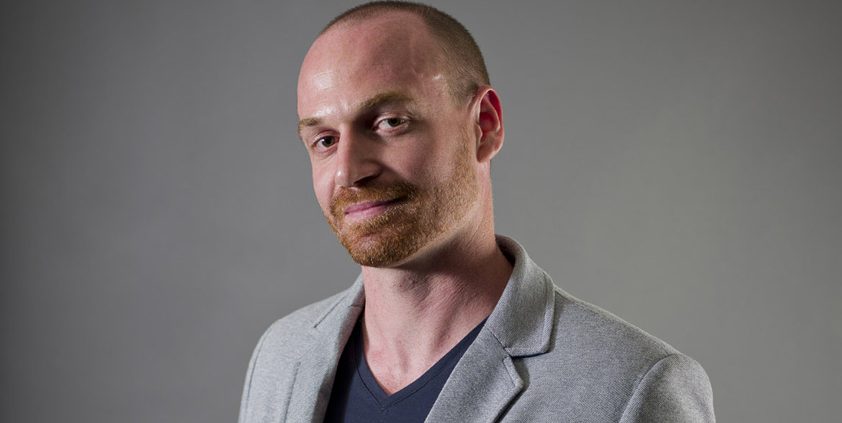 Anderson-Ramshall is tasked with growing the agency’s creative production team to meet global client demand. He will also be responsible for integrating Manifest’s proprietary influencer network, Roger, into the creative production process and building O’s own global strategic partnerships outside of Manifest’s network.

He joins from Virgin, where he spent four years as head of digital production, working directly with Richard Branson to produce video and content-led campaigns. Prior to joining Virgin, he spent two years as an executive producer at Google’s in-house production team.

Alex Myers, group CEO at Manifest, said: “O’s continued growth – in terms of both sales and reputation – means we’re at an exciting point in the brand’s evolution. We’re confident Christian’s vast experience and excellence creative pedigree can take our content offering to the next level as the Manifest group continues to expand internationally.”

Opinion: Why “PR” is having a renaissance
Brendon Craigie, co-founder and managing partner at Tyto PR, examines why PR professionals are once again adopting the PR moniker. The public relations industry is in the [...]
News Analysis
Request a Demo and Pricing
Connect on Social:
Edelman enhances its brand purpose offer with two new hires