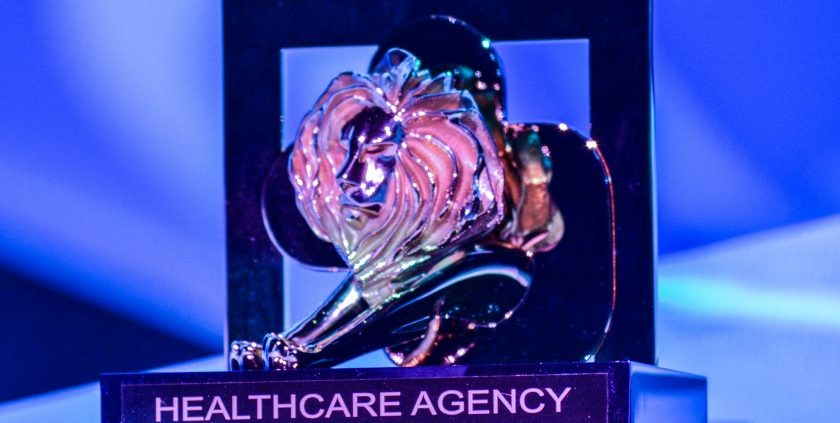 Ketchum, Edelman and Weber have been awarded Cannes Health & Wellness Lions for their work with wider advertising and marketing groups.

For the first time this year, the Cannes Lions Awards allowed entrants to credit PR agencies that participated in their campaigns.

In the Health & Wellness Lions, communications company Clemenger BBDO Melbourne won the top prize with a Grand Prix award for the Meet Graham campaign for the Transport Accident Commission Victoria.

In total, 65 awards were made with Ketchum and its subsidiary winning four Lions and Edelman winning three.

Pharma Lions were awarded separately, with Burson-Marsteller Milan winning a Bronze Lion for its work with on the Chat Yourself campaign for Italia Longeva. Medulla Communications also won two Silver Lions.

Opinion: Why “PR” is having a renaissance
Brendon Craigie, co-founder and managing partner at Tyto PR, examines why PR professionals are once again adopting the PR moniker. The public relations industry is in the [...]
News Analysis
Request a Demo and Pricing
Connect on Social:
Cannes 2017: Judges to name Young Lions PR champions tonight