The British Parking Association (BPA) wanted to create a mini PR campaign to shine a light on motorists’ attitudes to parking and using parking technology. The PR Office took on the challenge to reveal just how much time UK motorists spend looking for a parking space over the course of a year… 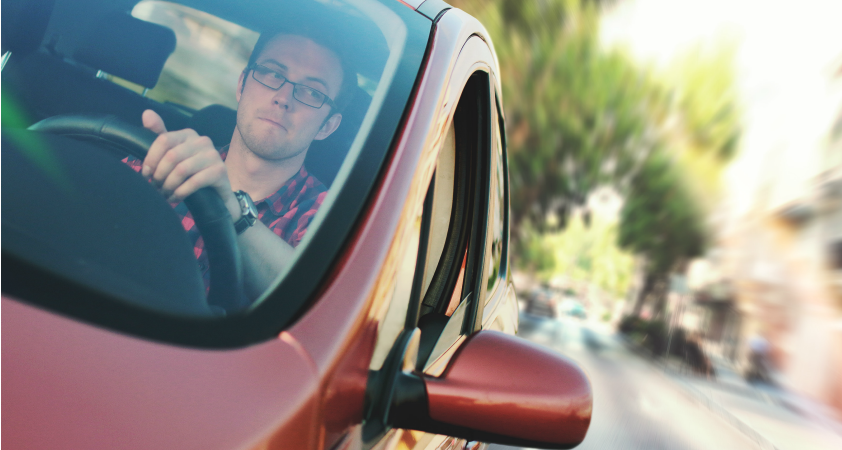 The objectives of the campaign were two-fold:

Having worked with the BPA for a number of years, The PR Office was aware that research-led stories can be a good way to liven up a debate around parking, as well as bring a story to the front of the paper.

Therefore, the campaign involved commissioning research around motorists’ use of technology in parking, what they find most frustrating and the amount of time it takes for them to find somewhere to park.

The PR Office analysed the results and advised on the most newsworthy angle. In this case it was the amount of time motorists spend looking for a parking space. Using government figures, the team was able to calculate how much time this takes over the course of a year – according to the research we spend, on average, four days a year.

While briefing the media, the team discussed the wider issues associated with parking and the lack of accessible spaces to try and secure more in-depth interviews.

Tweets and Facebook posts were also created to generate further buzz and conversations around the story.

Got a cracking campaign with impressive results that you’d like to showcase? If so, please email richard.odonnell@gorkana.com

Opinion: Why “PR” is having a renaissance
Brendon Craigie, co-founder and managing partner at Tyto PR, examines why PR professionals are once again adopting the PR moniker. The public relations industry is in the [...]
News Analysis
Request a Demo and Pricing
Connect on Social:
PR Case Study: The Real Mr Darcy PR Case Study: #ForestChampions
Scroll to top
Cookie Policy