During last year’s Rio Olympics, WE Communications and Forest Stewardship Council (FSC) created a media campaign to raise awareness of the people who play a vital role in the preservation of the world’s trees. 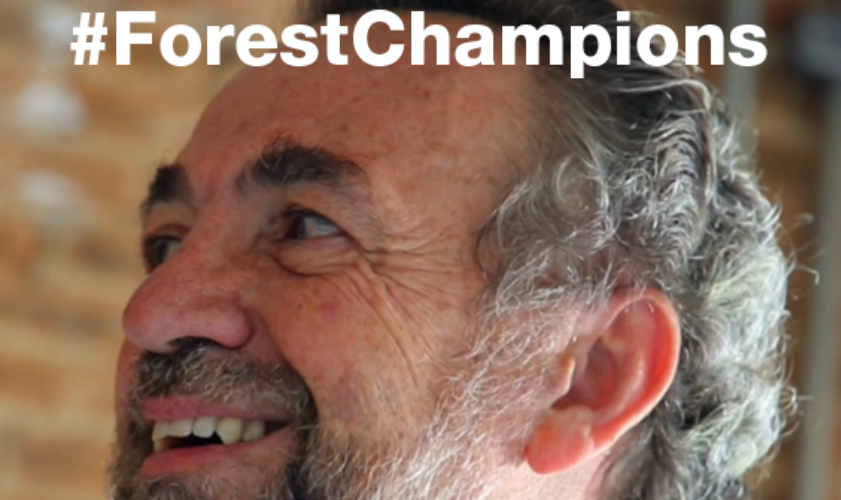 Objectives
With environmental concerns growing around the world, the Rio 2016 Olympics presented a huge global platform from which to shine a light on these issues. Working with the Rio Committee, The Forest Stewardship Council (FSC) wanted to use this Olympic opportunity to increase consumer and business awareness of responsible forestry and the work that FSC and thousands of people around the world do to ensure forests are taken care of for future generations.

This was the first global FSC integrated communications campaign. The challenge was for WE Communications to tell the story of responsible forestry as widely as possible, drive positive conversations about FSC and introduce a broad global audience to the need to take care of the world’s forests.

Strategy and implementation
WE Communications discovered that consumer audiences respond best to sustainable issues if they can relate to them personally. Human storytelling was a must. WE decided to create a campaign that celebrated those behind the scenes – the men and women responsible for taking care of the world’s forests. The ‘everyday heroes’.

From this ambition to bring together the seemingly disparate worlds of responsible forestry and global sport, #ForestChampions was born.

WE worked with seven #ForestChampions in total, including Mario Mantovani, director of public policy at the SOS Atlantic Forest Foundation; Miriam Prochnow, a full-time environmentalist with a mission to protect nature and preserve biodiversity and Rubens Gomes, who created the Luthier Amazonas Workshop School to take young people off the streets and into education.

It was key that FSC became part of the larger narrative around Brazil’s environmental policy for the Olympics. This is how it was achieved:

The campaign achieved the goal of spreading the message of responsible forestry to millions around the world:

Do you have an exciting campaign with impressive results that you’d like to showcase? If so, please email [email protected]