TV channel Drama wanted to create a PR campaign to promote its Jane Austen season, which would launch on 12 February. To fire up media attention, UKTV’s in-house PR team, in partnership with Taylor Herring, decided to find out what Jane Austen’s beloved character, Mr Darcy from Pride and Prejudice, really would have looked like…and there’s not a Colin Firth look-a-like in sight! 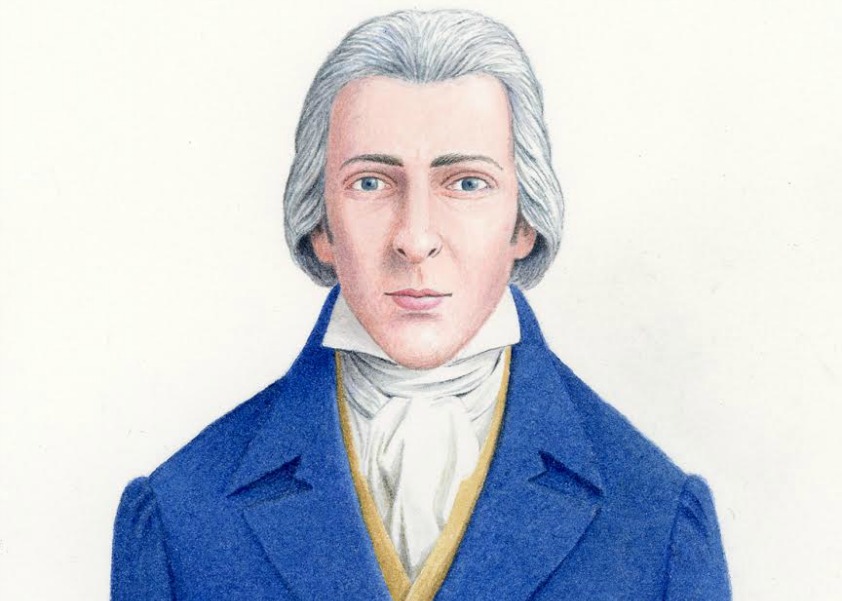 The objective of the campaign was to come up with an exciting, sharable story that would generate news coverage and engage the general public, creating a topical conversational point and drawing attention to the key messaging of Jane Austen season with TX details encouraging viewers to tune-in to the season programming and to catch-up via UKTV Play.

The campaign involved commissioning two leading academics, Professors John Sutherland and Amanda Vickery, to uncover what Mr Darcy would have really looked like when Austen was writing Pride and Prejudice. The academic team then worked closely with illustrator Nick Hardcastle to bring to life the research in the first historically accurate portrait.

A video was created to be released alongside the news story, featuring behind the scenes of the illustration process, interviews with spokespeople and the key findings from the academic research. The video was devised to amplify the research news story and imagery for online media, as well as to ensure crediting back to Drama and UKTV Play.

The illustrations and video were released to national media the week ahead of Jane Austen season starting on Drama, in order to draw attention to the launch and programme schedule.

The campaign took off like wildfire, with over 400 pieces of coverage across the campaign, which linked back to Drama’s Jane Austen season and included broadcast details.

Coverage included key quotes from our academics linking back to the Jane Austen season and the consumer video was also used widely, alongside delivering key messaging and TX details.

Drama’s Austen season launched up on slot, and UKTV Play experienced its highest ever day for Drama viewership.

Social media timelines were ablaze with the illustrations and video as the news coverage spread internationally, with prolific tweeters such as Mail Online, BBC News and New York Times all tweeting about the research.

The creative story trended for the majority of the day on the day of release and totaled an incredible 153 million social impressions.

Opinion: Why “PR” is having a renaissance
Brendon Craigie, co-founder and managing partner at Tyto PR, examines why PR professionals are once again adopting the PR moniker. The public relations industry is in the [...]
News Analysis
Request a Demo and Pricing
Connect on Social:
PR Case Study: Banning “Fur” from Warhammer PR Case Study: The British Parking Association
Scroll to top
Cookie Policy