Journalists across the world are showing concern about a perceived declining trust from the general public, but CNBC’s Arjun Kharpal and PLMR’s Ollie Lane say the media must work together to build trusted brands. 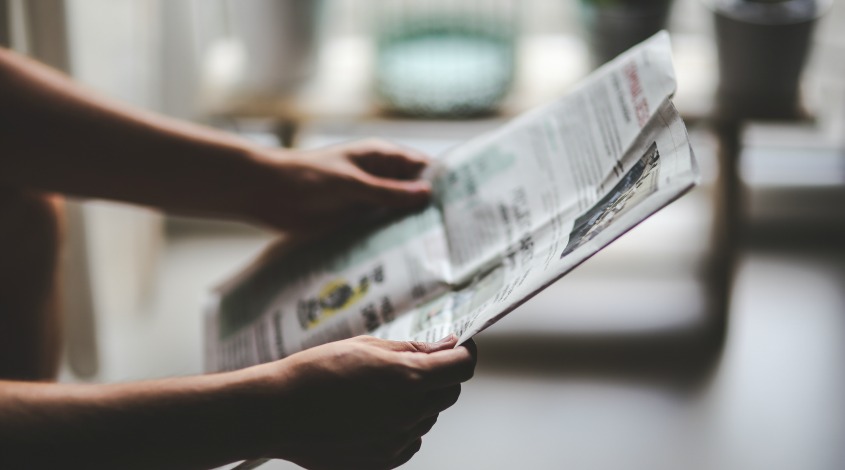 After 2016’s seismic political events the media has had some problems with trust, in particular as a result of the fake news concept.

Cision’s State of The Media Report 2017, an annual survey of 1,550 North American journalists, shows that as much as 91% of news media professionals believe the media is either “much less trusted” or “somewhat less trusted” than it was three years ago.

This lack of trust strikes parallels with the 2017 Edelman Trust Barometer, which this year saw the public’s trust in the media drop to a level which matched distrust in government officials.

Despite the perception of falling trust from the industry in the US, 92% of the respondents value featuring facts over being the first to run a story. This is up 4% from 2016.

Gorkana asked CNBC’s technology correspondent Arjun Kharpal if this concern over media trust in the US is something he has seen reflected in the UK.

He said: “With fake news proliferating the industry, publications – more than ever – have to make sure they are being accurate, smart and thorough.”

Despite this, he adds that coming from a trusted media source such as CNBC can encourage trust among the public.

“At CNBC we’ve actually seen a record number of people coming to us over the last 12 months,” he claims. “We’re a brand that people trust to provide balanced, accurate and actionable news that will keep them informed.”

Traditional news sources remain some of the most reliable, according to former journalist and Government adviser Ollie Lane – who is now director at comms agency PLMR.

He said: “The mainstream media has been dismissed as fake news in some quarters but the reality is that traditional news sources remain the most reliable because of the stringent fact-checking processes their stories go through.

“In fact the explosion of fake news sites and stories has underlined the importance of these outlets. Our experience at PLMR is that professional journalists remain as open as ever to strong, genuine stories with proper news values.”

Lane says that PRs and journalists must work together to provide accurate information as it effects the entire media industry. He adds: “All PRs have a duty to make sure they are being straight with journalists – fake news does lead to a lack of trust in the media, and doesn’t do any good for the media, PRs or the public, who put their faith in the news being reliable.”

Adam Leigh, strategy director at W, said: “The reality is that most journalists – at least those working for mainstream media companies – want to do a good job, get their facts straight, and report the world as faithfully as they can.

“Of course, total objectivity is a bit of a myth – it’s entirely natural that journalists bring their own experiences and perspectives to the stories they cover, but they do try to get it right. And as we’ve seen over the past 24 hours, when society is challenged, we rely on our news media to tell it like it is.”

Storytellers reveal how to develop great campaigns at CommsCon
Creative storytelling was the order of the day at CommsCon, as a quartet of fabulous female storytellers shared their thoughts on how to develop engaging narratives in the [...]
Features
Request a Demo and Pricing
Connect on Social:
Five ways PRs and brands can get ready for Christmas 2017 Couchbase chooses Spark Communications for Pan-European brief
Scroll to top
Cookie Policy