Facebook is currently leading as a publishing tool for journalists, but what does this mean for PR and how can comms pros use it to their advantage? Agency heads from Finsbury and PHA Media discuss. 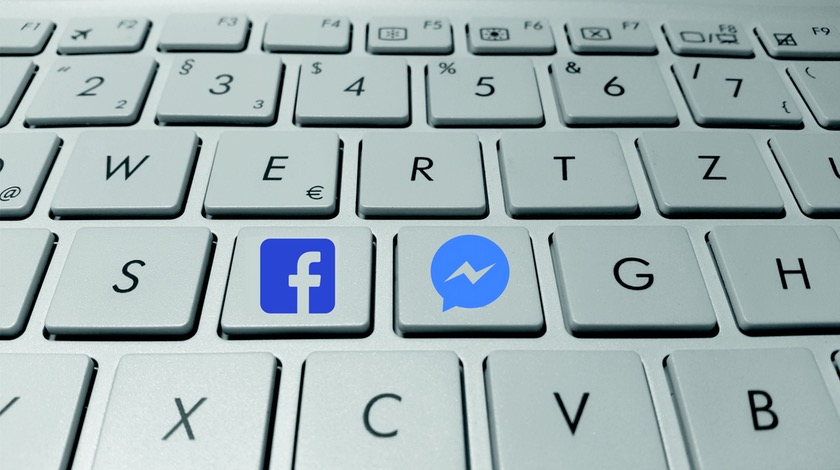 Cision’s State of The Media Report 2017, an annual survey of 1,550 North American journalists, shows a rise in journalists relying on Facebook for engagement over other social media platforms.

According to the report, Facebook has become the media channel of greatest value in 2017, among other commonly used channels such as Twitter, press releases, Instagram etc. Of the survey respondents, 41.55% saw Facebook as the most valuable channel for audience engagement, 21.25% said the same for Twitter, 15.30% for Press Releases and 5.04% for Instagram.

This shows that Twitter, a commonly used tool among journalists, has received a 19% drop since last years’ Cision survey. In 2016, Twitter was ranked as most engaging by journalists with 40% identifying Twitter as most engaging and 39% saying the same for Facebook.

‘A safe space for corporates’

Yim Wong, partner and head of digital at Finsbury, says journalists are likely to continue engaging with audiences on Twitter and relying on the platform for fast information but views on Facebook are changing.

“With more and more executives joining Facebook, I think we are gradually starting to see it becoming a platform for more considered thought leadership – the type that can’t be condensed to 140 characters,” says Wong.

She adds: “Part of this change may be that Facebook is also perceived as a safer space for corporates, where users have to identify themselves and publishers have more control over what is posted on their accounts. Twitter has just announced functionality that allows users to mute anonymous users and certain words or phrasing – it will be interesting to see if this helps the level of discourse on the platform.”

‘Don’t get carried away by journalist trends’

Tim Jotischky, senior consultant at PHA Media, says that while it’s useful for PRs to be aware of these trends, they shouldn’t get carried away by them. The focus should be on what channel works best for a client.

“Some stories will be told better through particular social channels, but if you don’t make the story engaging in the first place you won’t make an impact and achieve cut-through,” he says.

He continues: “It depends on a client’s priorities and where they will find their audience. For some of my clients, Twitter is the primary method of engagement and a Twitter Q & A – though not without risks at times – is the best way of achieving maximum impact. For some brands, particularly those in the luxury space, Instagram matters most. I think PR should not get too wedded to one social platform at the expense of others.”

One area that is becoming increasingly important is Facebook Live as journalists are keen to get clients taking part in Facebook live interviews, according to Jotischky.

Our key takeaways from CommsCon
We promised that CommsCon would be a day of discussion, insight and debate, and judging by the response we’ve had from our delegates, we are delighted to have lived-up to the [...]
Industry News
Request a Demo and Pricing
Connect on Social:
Beattie partners with translation services provider Wavin appoints Tangerine
Scroll to top
Cookie Policy