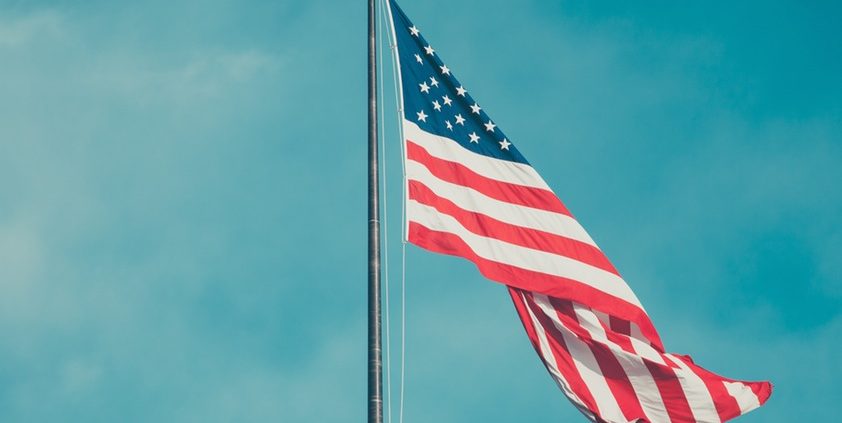 Nina Sawetz, head of editorial at Bottle, on why celebrity endorsements didn’t create a landslide win for presidential candidate Hillary Clinton and the new era of ‘audience voice’ that looks past a recognised elite.

As Trump stands on stage giving his election speech, I’m reading an article written just two days ago. The headline?

“If celebrity endorsements can change votes, expect a landslide win for Hillary Clinton.”

Whilst the voters voted for Trump for many different reasons, some we may never really know, there’s one factor which didn’t sway the general public in the way it was assumed – the influencers.

Beyonce, Jay-Z, Meryl Streep, Lady Gaga, Leonardo DiCaprio, Katy Perry, Elton John. Almost 1,000 celebrities publicly endorsed Clinton, many of them global household names, yet none of them had enough power or influence to make an impact and change the mindset of the real everyday person in the ballot box.

So what is reach, if there is no impact? It’s a number, just a pointless figure showing how many people have heard your message.

It doesn’t tell you whether those people have listened, absorbed and acted on your message – that is something else entirely, and something far more important to measure, understand and predict than simple reach.

There will be countless data mining and statistical research to understand how Trump came to power. But the real reason has to be down to the spread of his message through the mouths of the general public.

He has proved that one person who can make an impact on another person’s thinking (who in turn spreads the message to another), is far more potent than a household singer who reaches the masses but whose message isn’t received by the right people.

We must not underestimate the power that friends, family, and general word of mouth have on spreading a message – whether that be the right or wrong one. And whilst we hear the term ‘influencer’ banded around in our industry on a countless basis, we must not forget that the general public are the real influencers we need to target.

Trump knew this – a huge amount of his media strategy relied on reaching voters individually through Facebook (who then went on to share with their friends), rather than via TV ads with celebrities.

And other brands are now starting to understand this movement towards real advocates too, forgoing the traditional use of celebrity and honing in on the individual customer who in turn spreads key messages one by one.

The mindset of the public has changed enormously in the past decade alone. Once heavily influenced by the expert, the celebrity and the blogger, we’re now in an audience centric society.

The public – your audiences – are now demanding unbiased, real truths – real people speaking in real dialogue in ways which mean something to them and their own lives.

The power of the celebrity endorsement is officially dead. And one thing is for sure, it’s time to rethink the term ‘influencer’. 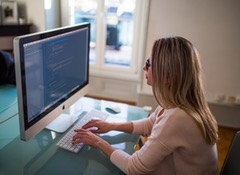 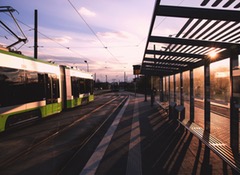 So, there’s been a takeover bid? PRs on tackling both rumour and fact
Kraft Heinz’s takeover bid for Unilever is a recent reminder that PRs must always be prepared for unexpected news, whether rumour or fact. Comms pros from Lansons, MHP and [...]
News Analysis
Request a Demo and Pricing
Connect on Social:
2016 Suzy Spirit Award winner Henry Playfoot joins 2017 judging panel