The growth of independent working in PR – as consultants, freelancers and remote workers – looks to change the industry as it has done in many sectors. Nina Sawetz, founder and MD at future PR, and Lucy Werner, director at The Wern, discuss the benefits of working in this way. 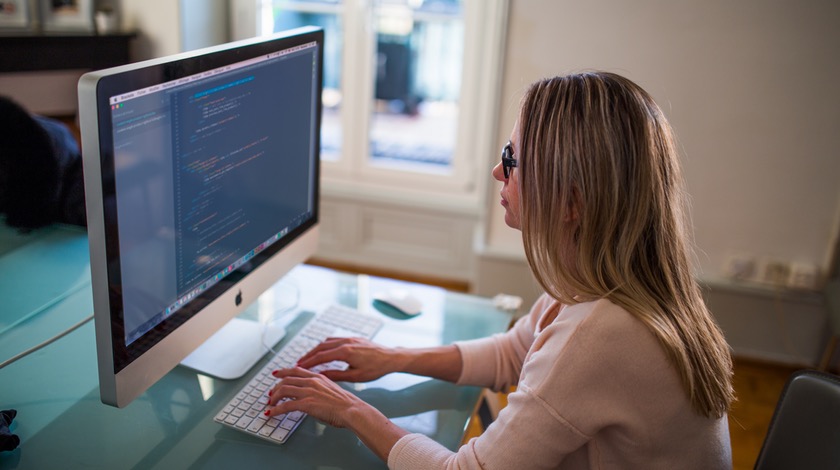 The freelance economy is booming with £4.69 million self-employed people in the UK, accounting for 15% of the workforce, according to Office for National Statistics (ONS).

Trends like this have made many in PR think of new and flexible ways of working. Sawetz launched future PR in 2017 ‘having seen the need for the industry to move forward’ and The Wern was launched by Werner who wanted satisfaction of ‘working independently for independent businesses’.

Both discuss the benefits of launching their consultancies and how an independent approach has helped them keep up with new trends.

Keeping up with the 24-hour clock

Both founders say that working independently has allowed them to keep up with a 24/7 news feed.

Werner said: “The reality is our lives are busier, it can often be a 24/7 job so when you are independent you can take this time back and have more flexibility in your schedule.”

Sawetz added: “As an industry we talk about ‘always on’ non-stop, but as a whole, still work in traditional weekdays. It’s outdated. We’re all in PR and we know opportunities and issues don’t just happen 9-5 Mondays to Fridays. At future, our flexible, 24/7, remote approach means we can do things differently and react faster than others to breaking news, client questions, or customer Tweets.”

With this rise of costs in office space, particularly in London where there is a concentration of agencies, independent teams can help save funds for the “important stuff”.

Sawetz said: “There are no traditional agency overheads such as office rents, rates or equipment charges, which ultimately end up on client bills. The clients know that by using a remote agency, there are no extra costs to think about and ultimately, they are getting more value for money.”

Working with clients you believe in

Having more independence can mean more flexibility with the clients an individual works with.

Werner said: “Working on clients we enjoy and believe in is a benefit of working independently. A large chunk of successful PR is being able to sell your story to media and if you don’t believe in the proposition, it’s even harder to get a journalist to.”

Opinion: Why “PR” is having a renaissance
Brendon Craigie, co-founder and managing partner at Tyto PR, examines why PR professionals are once again adopting the PR moniker. The public relations industry is in the [...]
News Analysis
Request a Demo and Pricing
Connect on Social:
So, there’s been a takeover bid? PRs on tackling both rumour and fact Beattie: What if social media could predict the snap election outcome?
Scroll to top
Cookie Policy