Your bite-sized update of the best PR opinion, interviews, events and insights on Gorkana News this week:

Why Black Friday 2016 is different and what it means for PR
The concept of Black Friday has grown from a one-day, in-store, shopping event to a longer sales period running across the pre-Christmas season. Comms pros from Frank PR and PHA Media highlight how creativity can provide PR opportunity.

Opinion: Social media opportunity in 2017
Danny Whatmough, head of social, EMEA at Weber Shandwick, talks about PR and social media in 2016, and his expectations and hopes for the medium in 2017.

Webinar: The Brexit comms challenge and the opportunity for PR
Alastair Turner, Aspectus’ global CEO, and Tim Focas, co-leader of its recently-launched Brexit unit, joined Gorkana to present a webinar discussing how organisations should look for PR opportunities following the EU Referendum result. 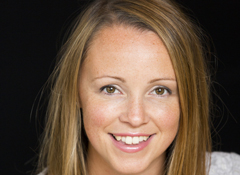 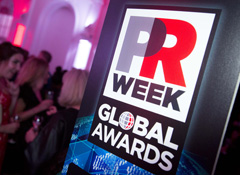 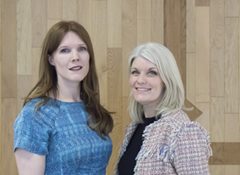 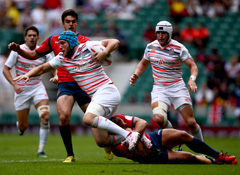