In 2016, the multiple award-winning Missing Type campaign returned on an even grander scale, with As, Bs and Os disappearing from locations, brand names and media titles around the world. 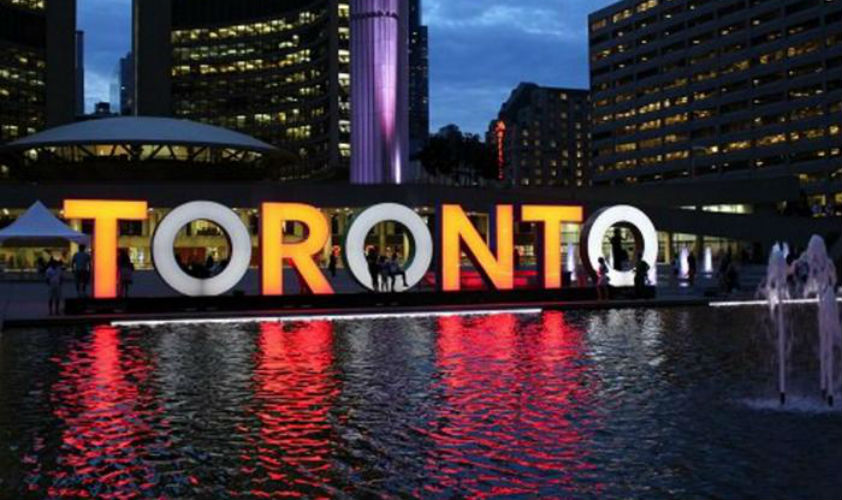 Objectives:
In 2016 MHP-Engine was tasked with the ‘tricky second album’ of refreshing its multi-award winning Missing Type blood donor recruitment campaign. This time, working with NHS Blood & Transplant, there was an added twist as 23 donor organisations from 21 different countries would also get involved in their local markets.

Core objectives:
• To recruit a target of 20,000 new blood donor registrations in England
• To target young adults aged 17-24
• To develop a local and global strategy plan for a week of sustained activity

Strategy and implementation:
MHP-Engine created a global toolkit that could be activated by individual blood donor organisations around the world. It launched with a domino effect across the time zones on August 16 with sustained bursts of activity throughout the week.

Once again, the letters A, B and O disappeared from everyday and iconic locations such as the Sydney Opera House, Tokyo Tower, Singapore Botanical Gardens, Table Mountain, Times Square, Abbey Road and Llanfairpwllgwyngyllgogerychwyrndrobwllllantysiliogogogoch station in Wales. 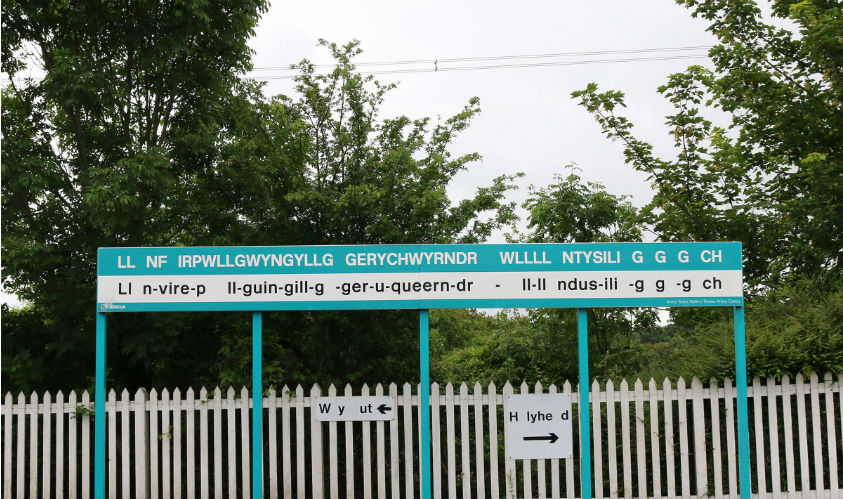 Signs at the Llanfairpwllgwyngyllgogerychwyrndrobwllllantysiliogogogoch station in Wales

In England, with the ambition to extend what had largely been a social and digital campaign in 2015 into the physical world, MHP-Engine collaborated with a number of high profile partners to make Missing Type bigger, better and bolder.

Microsoft’s Xbox One, Boots, Warburtons and Manchester City featured in a new TV and online advert made by Engine agencies WCRS and Trailerpark.

Paddy Power dropped the letters from one of its central London locations, included details on how to register on its website and social channels, and Paddy himself changed his name to Pddy Pwer for a live interview on talkSPORT. Meanwhile UNILAD staged a Facebook Live blood donation in Manchester which peaked at an incredible 533k viewers. 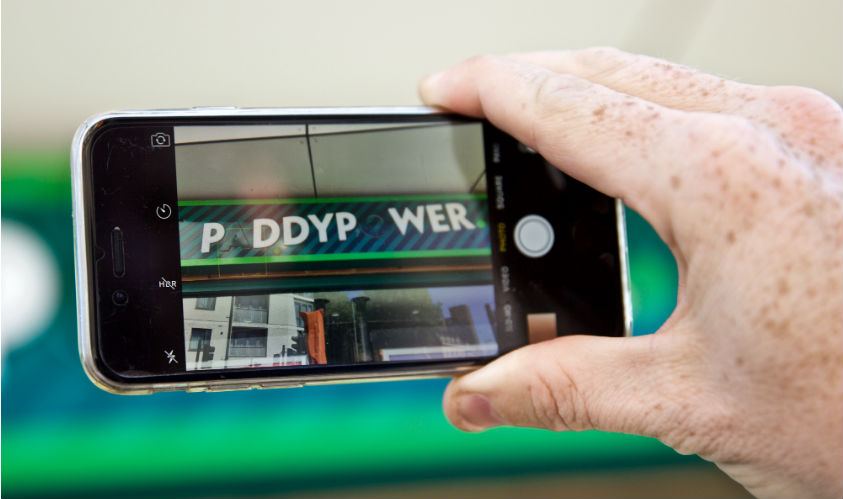 Results:
• More than 25,000 people across England registered to become new blood donors during this year’s campaign; 8,000 of whom registered in the first three days alone
• Huge spikes in year on year registrations in partner nations such as Belgium (+566%); Ireland (+460%); Netherlands (+177%); U.S.A. (+21%) and Canada (20%)
• 1,000 brand and participating brand organisations in England and a total of 1,500 globally
• UK coverage highlights included BuzzFeed, Mashable, Channel Four News, Sky News, ITV Lunchtime News, BBC News, BBC Radio 5 Live, Mail Online, Metro, UNILAD, The LADbible and Campaign
• #MissingType became the number one Twitter trending topic in over ten countries, above even the Olympics, with 54,000 mentions across the week
• Over 3,000 #MissingType posts on Instagram from brands, influencers and individuals