With its #BelieveinMe campaign, Barnardo’s worked with Stand Agency to highlight the strength and potential of the vulnerable children and young people that it supports. 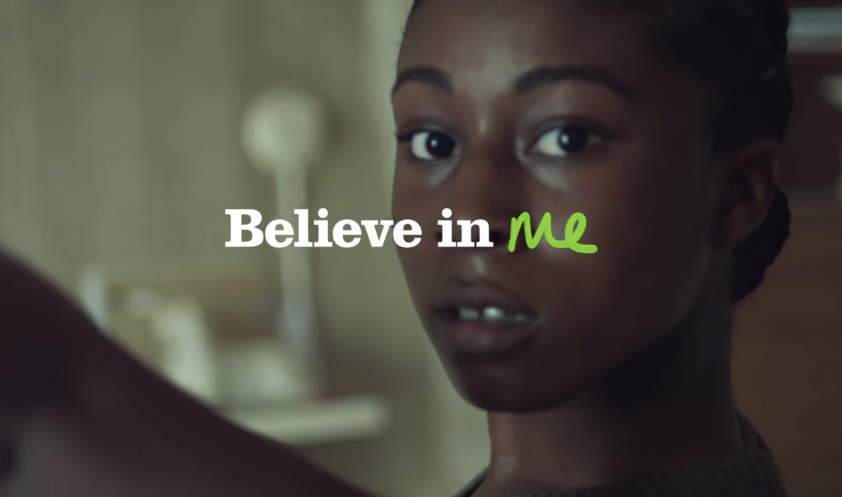 Objective
In its 150th year, and with unprecedented demand for its support and services for young people, Barnardo’s has launched an ambitious ten-year strategy and powerful new positioning that highlights the potential in every child, rather than portraying them, solely, as victims.

Building on Barnardo’s existing commitment to ‘believe in children’ the charity has taken this one step further with its recent video campaign.

Stand Agency’s brief was to translate the creative so that it would work across traditional and social media channels, and encourage public support for the charity.

Strategy
Activity was executed in four distinct phases, each relating to the wider Believe in Me campaign. Prior to launch, phases one and two focused on executive profiling for Barnardo’s CEO, Javed Khan, in national broadcast, print and online media, to give him the opportunity to talk about the rationale for the campaign and the charity’s ambitious ten-year strategy.

The aim of phase three was to generate widespread coverage in national and regional media around the campaign launch itself. Barnardo’s commissioned a survey which examined the low levels of confidence and self-belief in young people, linking this directly to the growing demands for Barnardo’s services and the creation of its ambitious ten-year strategy to address the complex problems young people and their families are currently facing.

This was supported by a social sharing campaign which invited people to share pictures of themselves with people who had believed in them, or helped them to achieve their goals at any stage of their lives, on Facebook, Instagram and Twitter.

Stand Agency’s celeb-studded social activity has already launched, with support from Our Girl and Skins star Luke Pasqualino alongside Cold Feet’s Fay Ripley and political heavyweight Alastair Campbell. The stars, as well as the wider public, have been posting childhood photos as a part of the social sharing campaign.

Media activity has already led to 152 pieces of coverage across national, regional and trade with a mix of print, online and broadcast hits. Around 51% of the British public have already seen the TV advert at least once, with a million further views online.

Lives have been changed and some really heart-warming moments have occurred. A care leaver left a post on Facebook using #BelieveinMe. He credited his former carer for helping him to achieve a happy and contented life. Through the power of Facebook and consequent comments on the post, the two have been reunited after 20 years and have plans to catch up on “times gone by”.