Train company Northern, the largest UK rail operator outside London, has appointed PR and social media agency MCG to support its new £2 million marketing campaign, which seeks to highlight the potential for great days out by train across the Northern region under the strapline ‘We are Northern’. 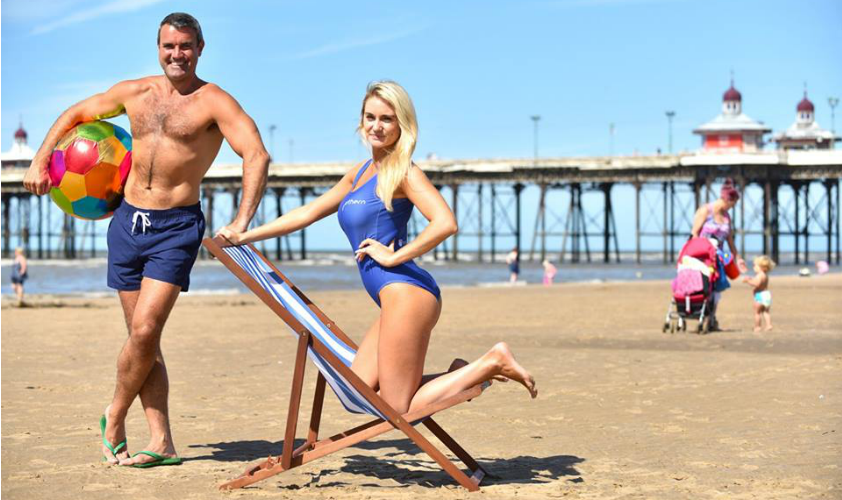 Northern’s ‘We are Northern’ campaign

MCG’s remit will be to engage consumers and bloggers through a programme of stunts, experiential events and blogger liaison all designed to show the variety and quality of locations, attractions and natural beauty throughout the north of England.

PR activity began in Blackpool with the creation of a pop-up spray tanning booth designed to guarantee visitors to the seaside destination a safe golden tan, whatever the weather.

MCG will continue to work with Northern in the run up to the October half-term, coordinating a campaign of destination-focussed blogger activity and media relations.

Sarah Chadwick, MCG director, said: “MCG was founded in Leeds and we have truly northern DNA as an agency. We’re really excited to be working with Northern on this campaign to promote the fantastic opportunities for a great day out in the region that’s so close to our hearts.

“We’ll be working with bloggers and media across the Northern network to create activity that highlights hidden gems as much as well-known attractions and we’re hoping to distil those special qualities of wit, grit creativity and flair that make it such a great place to live.”

Arriva Rail North Limited operates the Northern franchise, which is the second largest in the UK, and it will run regional and commuter services across the region until March 2025.

Opinion: Why “PR” is having a renaissance
Brendon Craigie, co-founder and managing partner at Tyto PR, examines why PR professionals are once again adopting the PR moniker. The public relations industry is in the [...]
News Analysis
Request a Demo and Pricing
Connect on Social:
Pitch perfect: new trends in winning new business Common Industry handles UK comms for Job Today app
Scroll to top
Cookie Policy