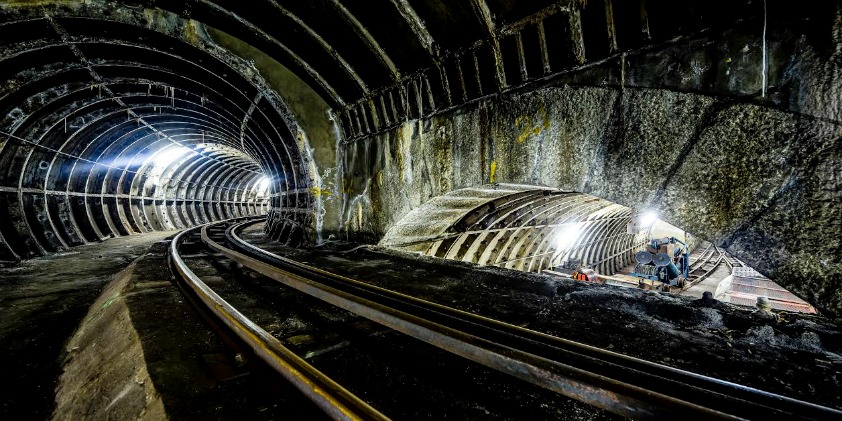 New London heritage attraction The Postal Museum has appointed Richmond Towers to increase consumer awareness in the lead up to its 2017 opening.

When it officially opens in 2017, The Postal Museum will reveal stories from five centuries of Britain’s social history. Mail Rail, a mini underground railway formerly used by Royal Mail to transport letters under the streets of London, will be opened to the public for the first time in its 100 year history, alongside permanent exhibition galleries.

The campaign kicked off last month in February with an official ceremony hosted by historian and TV presenter Dan Snow to mark the beginning of work on Mail Rail and The Postal Museum’s new buildings.

Harry Huskisson, comms manager at The Postal Museum, said. “Our new museum, new name and the opening up of Mail Rail marks a brand new chapter in our history. When looking to appoint an agency, it was clear the Richmond Towers team understood our vision and ambition, and were passionate and excited about the opportunities this new attraction offers.

“Coupled with their highly creative approach and knowledge of the education, museum and lifestyle spaces, it felt like a natural fit. The results so far have been fantastic and we look forward to continuing to drive awareness of the museum through a strategic programme of activity rooted in a clear understanding of our goals.”

Matt de Leon, director at Richmond Towers, said: “This campaign will see us embark on a series of exciting events and initiatives over the coming year that will not only inspire and engage media and future visitors to this new heritage attraction, but also provide an education on the social influence the postal service has had on modern Britain. It’s an incredibly exciting project and we’re delighted to be spearheading this historical journey from the outset.”

Opinion: Why “PR” is having a renaissance
Brendon Craigie, co-founder and managing partner at Tyto PR, examines why PR professionals are once again adopting the PR moniker. The public relations industry is in the [...]
News Analysis
Request a Demo and Pricing
Connect on Social:
Morrisons hands product PR brief to Cirkle