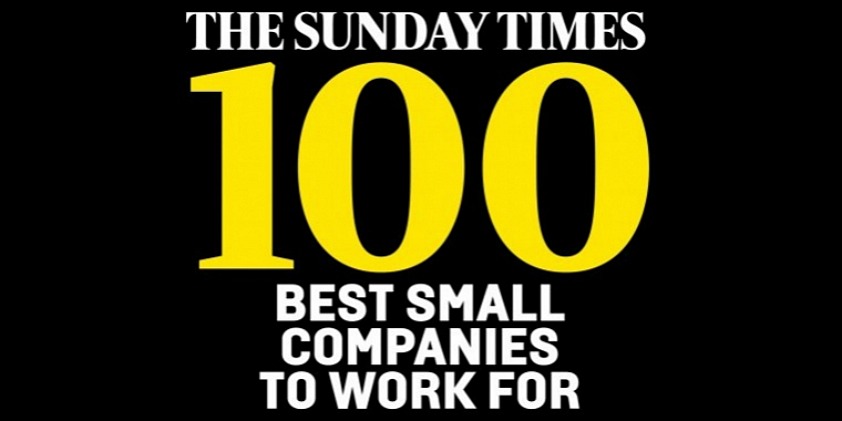 Engine, which includes PR firms MHP and Mischief, took 66th place this year, and is the sixth consecutive year the agency has made it onto the list.

The group, which owns ad agencies and brand consultancies, launched in 2005, has a staff of 780 in London and Edinburgh, and it also has offices in Shanghai, Hong Kong, Brussels, New York and San Francisco.

Described as a “fun place to work”, the Group spent nearly £438,000 on training last year, including its Brighter Together programme which features more than 15 workshops, and its development programme for managers, who 76% of staff say are supportive.

The average salary of an account manager is £31,250 and one third of the workforce earns more than £55,000 a year. Staff events include quarterly quiz nights in its office bar and an annual summer party. Incentives include being gifted an hour’s work from an errand and odd jobs service to winning tickets to a conference in Texas.

Edelman was placed at 78 on this year’s Best Companies To Work For. The US-owned PR firm has offices in 67 countries and around 5,000 staff, with 437 in its UK operation.

With an 85% positive score, the agency spent £520,000 on professional development in the UK last year, which included sending six nominees to a client leadership academy in San Francisco where top performers from around the world received guidance on honing their skills.

Executive training schemes, including a new mentoring programme, are designed to help leaders to support and develop talents.

Annual away days include graffiti workshops, and there are also weekly meetings, social gatherings and a free Thursday evening bar.

A new entry for the 100 Best Small Companies To Work For, Bite came in at 51 on this year’s list.

Owned by Next 15, Bite has nearly a 100-strong staff in 3 offices around the world, 52 of which are based in its London headquarters.

Noted for its “Up For It” culture, epitomised by Bite’s “Who’s REALLY Up For It?” quarterly award which recognises outstanding performance, staff feel cared-for as individuals (89%) and say the job is good for personal growth (90%).

Hot-desking is encouraged to promote inclusivity, there is a communal music system, beanbag-filled breakout spaces and two outdoor areas.

Best Companies has been producing and publishing the ‘Best Companies to Work For’ lists since 2001 to measure and acknowledge excellence in workplace engagement. According to BC, each year hundreds of organisations from a wide range of industries use its employee survey to measure the employee engagement.

The responses from these surveys are collated and combined to produce an overall engagement score for each organisation. Only the organisations with the highest level of overall employee engagement qualify for the 100 Best Small Companies to Work For list.

This year’s The Sunday Times Best Companies To Work For lists can be found here.

Young people expect brands to champion good causes, Edelman reports at CIPR conference
From Smirnoff’s campaign for equality in the music industry to Heineken’s ‘Worlds Apart’ social experiment, 2017 has seen many huge brands get behind great causes. After the [...]
News Analysis 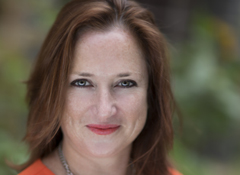 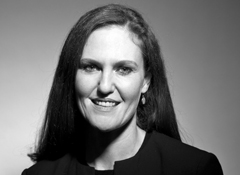