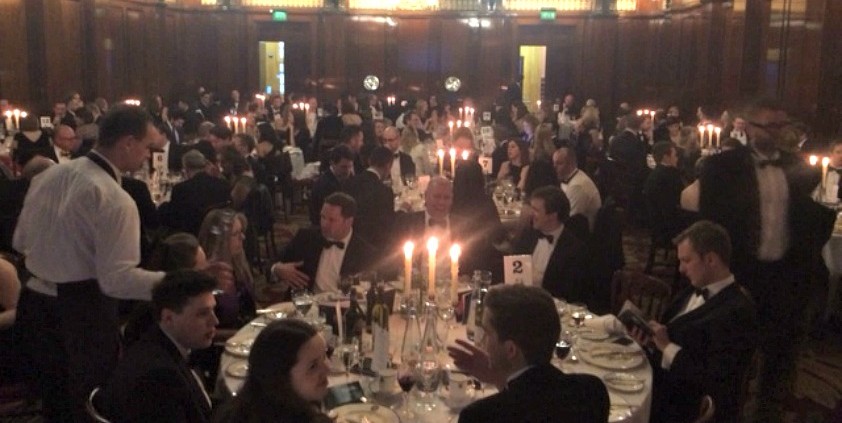 At the ceremony, which took place at the Merchant Taylors’ Hall in the City, Instinctif picked up the City Agency of the Year award. Schroders’ PR team scooped In-house Team of the Year.

Instinctif’s CEO, Richard Nichols, commenting on the award, said: “Our success in these awards reflects our ongoing commitment to making Instinctif Partners a company that stands out not only as a creator of best in class client work but also as one of the most exciting places to work in our industry. We’re thrilled to be recognised for this by the PRCA.”

The Best M&A, or Communications in Support of a Transaction, sponsored by Gorkana, went to Hudson Sandler‘s work on Project Solar.